By John Fox
No Comments

Researchers at the RIKEN Center for Integrative Medical Science (IMS) and Keio University School of Medicine (KUSM) in Japan have discovered that people ages 110 or longer, the so-called supercentenarians, have elevated blood levels of CD4+ cytotoxic T lymphocytes (CTLs).

“We were especially interested in studying this group of people, who we consider to be a good model of healthy aging, which is important in aging societies such as Japan,” said study first author Kosuke Hashimoto, a senior research scientist at RIKEN IMS.

“This is the first time that the CD4-positive [CTLs] have been seen at such high levels, as usually they are very low, so we were surprised and decided to test them for true cytotoxic activation,” said co-lead researcher and IMS Deputy Director Piero Carninci.

Normally, CD8+ T cells are cytotoxic, whereas CD4+ cells are not, meaning that the CD4+ cells of the supercentenarians had apparently acquired cytotoxic status.

While supercentenarians are extremely rare, studies have shown that such elderly individuals have relatively low lifetime incidences of infections and cancer, suggesting they may have particularly strong immune systems.

“Supercentenarians generally lead very healthy lives into very old age, with essentially no malignancies and very few infections,” said Carninci, who led the study with Nobuyoshi Hirose, a professor in the Centre for Supercentenarian Medical Research at KUSM in Tokyo.

“Moreover, the children of our supercentenarians are now in their eighties and are generally healthier than their spouses, even when they share the same environment, diet, et cetera,” he told BioWorld.

“Therefore, although there is most likely a genetic predisposition to such extended longevity, much remains to be discovered.” 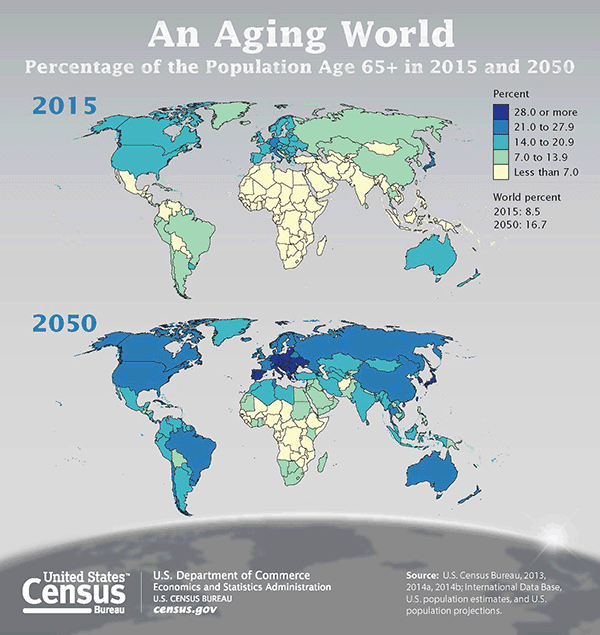 This phenomenon was investigated in the study reported in the Nov. 12, 2019, edition of Proceedings of the National Academy of Sciences, which compared circulating immune cells in supercentenarians with those in younger controls using single-cell transcriptome analysis.

The research team found that, compared with younger controls, while the number of B cells was lower in supercentenarians, the number of T cells was approximately equivalent, and CD4+ CTLs were markedly elevated.

Levels of CD4+ CTLs were elevated “by up to 50 percent more in supercentenarians than in younger controls, who had levels of just a few percent or less,” noted Carninci.

Interestingly, blood from young donors was found to have relatively few CD4+ CTLs, suggesting that this was not a marker of youth but a particular characteristic of the supercentenarians.

To investigate how the CD4+ CTLs were produced, the research team examined the blood of two supercentenarians in detail and found that the cells had arisen from clonal expansion, with the most frequent clonotypes accounting for 15% to 35% of the entire CD4+ T-cell population.

Best of both worlds

The CD4+ CTLs were shown to have substantial heterogeneity in their degree of cytotoxicity, as well as a nearly identical transcriptome to that of CD8+ CTLs.

Those cytokine findings are significant, “as they show that these cells are actively cytotoxic and essentially functional, rather than being nonfunctional and merely having a similar expression profile,” said Carninci.

“This research shows how single-cell transcriptome analysis can help us understand how individuals are more or less susceptible to disease.

“CD4-positive cells work by generating cytokines, whereas CD8-positive cells are cytotoxic, so the combination of these two features may allow these individuals to be especially healthy,” he said. “We believe that these cell types, which are relatively rare in most individuals, are useful for fighting against established tumors, and could be important for immunosurveillance.”

The discovery may also have other clinical implications for the management of elderly populations, although the exact nature of those remains speculative.

As Carninci said, “this is what everyone wants to know, including us!”

“Clearly, we may be able to develop cellular biomarkers for healthy ageing and use these to monitor aging progression and how illnesses may be prevented. However, in the long run, the main challenge is to demonstrate whether these cells are truly involved in preventing infections and tumors,” he said.

“If we can prove that this is the case, we may consider ways to induce more cells to become like the CD4-positive CTLs, with a focus on aging populations in whom the immune systems may generally be in decline,” he said, stressing that “these ideas have to be proven, and solutions are not yet just around the corner.”

In the future, “we will investigate what happens in centenarians and broadly map better these changes during aging. Also, it will be important to determine what these cells bind to, e.g. tumor antigens or cells exposing viruses, which will be challenging.”

Peptide gets therapeutic proteins into brain