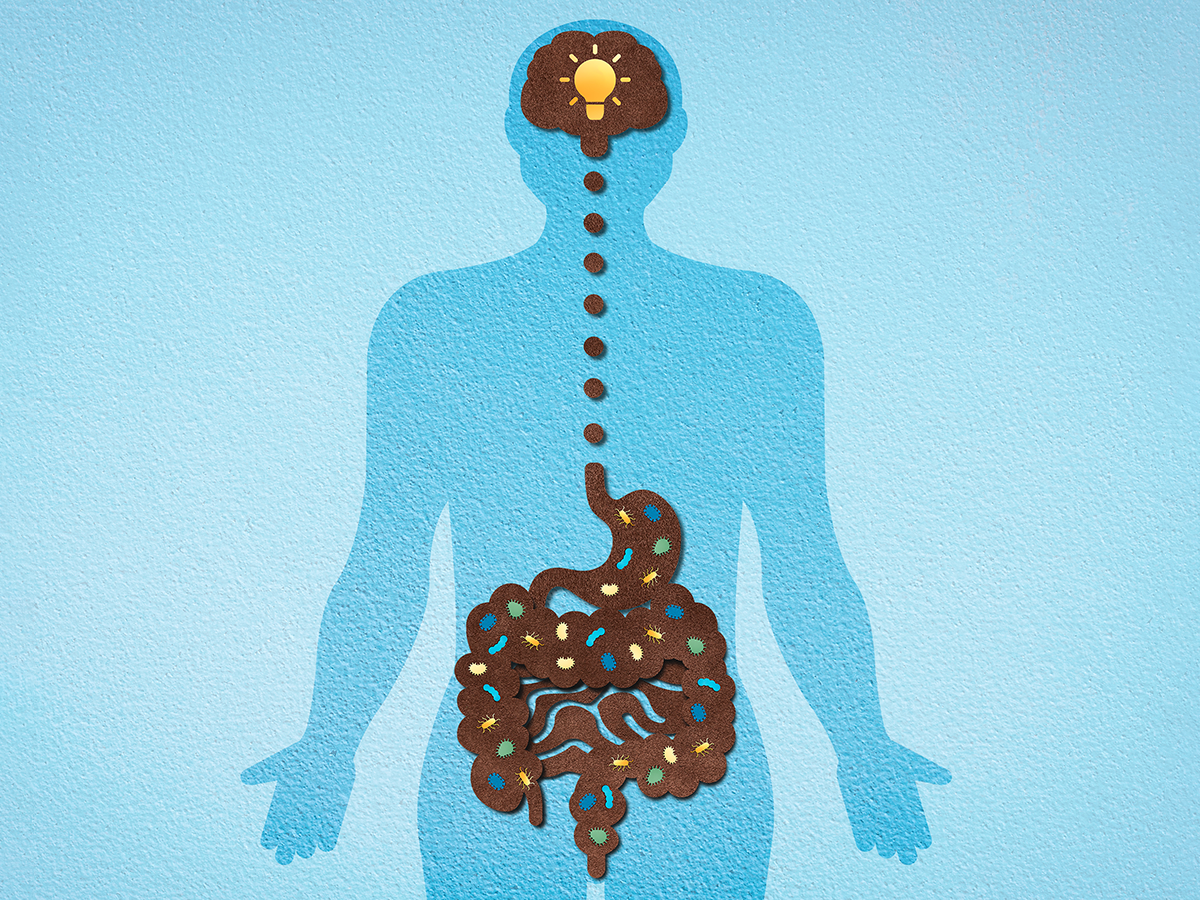 By Helen Albert
No Comments
A study in a mouse model of tau protein build-up in the brain, similar to that seen in later stage Alzheimer’s disease (AD), shows that changes to the microbiome in these animals can impact the degree and progression of neurodegeneration observed. As reported in the Jan. 12, 2023, study published in Science, the researchers found that mice that were germ free and those given antibiotics to change their gut microbiome early in life had significant reductions in brain atrophy compared with those with a standard microbiome.
Read More 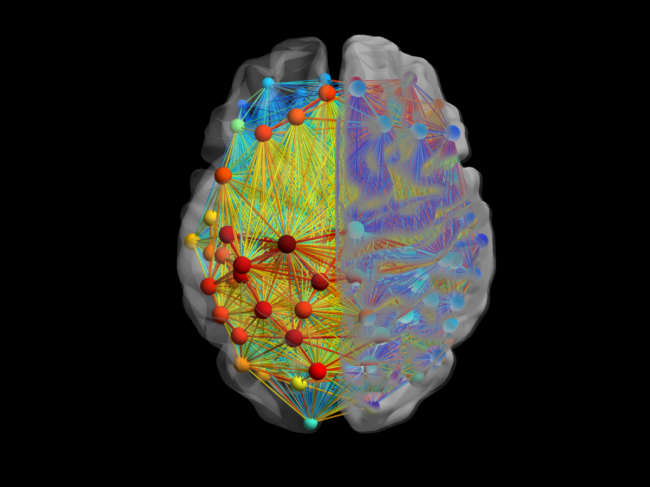 In AD, neural network dysfunction due to plaque damage

By Anette Breindl
No Comments
Researchers have identified a link between amyloid plaques and dysfunctional neuronal conduction in animal models of Alzheimer’s disease (AD). Their study, which was published in the Dec. 1, 2022, issue of Nature, suggests new ways to think about AD, as well as badly needed potential alternatives to plaque removal to fight the disease.
Read More
Endocrine/Metabolic

Immusoft cleared to advance ISP-001 into clinic for MPS I

No Comments
The FDA has cleared Immusoft Corp.'s IND for ISP-001 (iduronicrin genleukocel-T) for the treatment of mucopolysaccharidosis type I (MPS I), allowing initiation of a phase I trial.
Read More