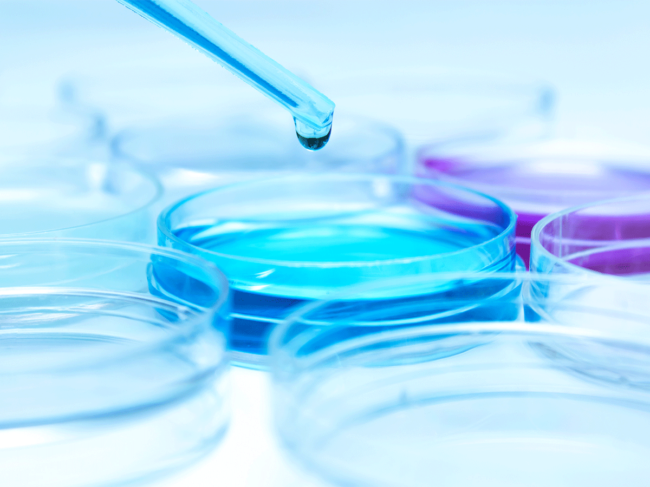 No time to lose to curb rising tide of antimicrobial resistance

By Peter Winter
No Comments
In July a major initiative of the International Federation of Pharmaceutical Manufacturers and Associations, designed to combat the rising tide of antimicrobial resistance and accelerate the pace at which new antibiotics are discovered and brought to market, was announced. The $1 billion AMR Action Fund, supported by 23 pharma companies, was created “because there was a clear realization that we have no time to spare to address the lack of innovation in this area,” said Martin Bott, interim general manager of the fund, who described the progress being made with the fund in a fireside chat at this week’s virtual BIO Investor Forum.
Read More
BIO Investor Forum Digital

By Michael Fitzhugh
No Comments
Voicing the frustrations of an industry alternately battered and lauded amid a politicized pandemic, leaders of the Biotechnology Innovation Organization (BIO) on Tuesday called for substantive changes they said are necessary to maintaining America's biomedical leadership.
Read More 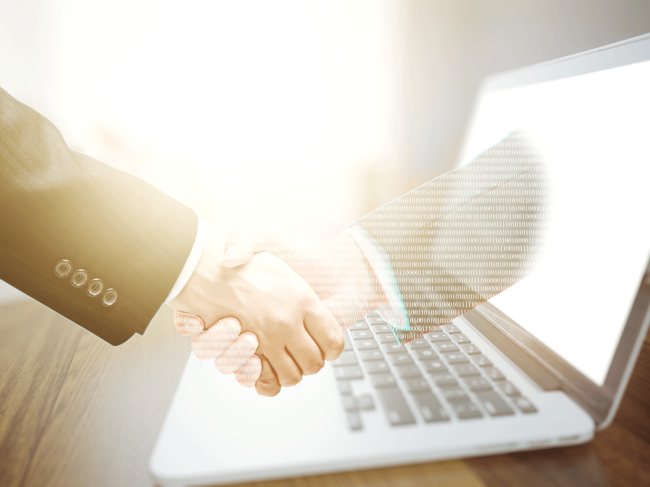 The new dealmaking normal, will it continue post-pandemic?

By Peter Winter
No Comments
In a world where the traditional way of conducting business has been disrupted for about eight months and counting, no one would have faulted the biopharmaceutical sector if its operations had been placed in a slow-down mode until the COVID-19 pandemic “all clear” had been sounded. Yet, despite the restrictions faced, companies have adapted quickly to the prevailing environment.
Read More