By Meg Bryant
No Comments
Rochester, N.Y.-based Carestream Health Inc. has won the FDA’s nod for its Dual-Energy imaging technology and Focus 35C detector with Image Suite software. The company plans a global launch of the Focus 35C by the end of the year, with U.S. rollout of Dual-Energy early next year.
Read More 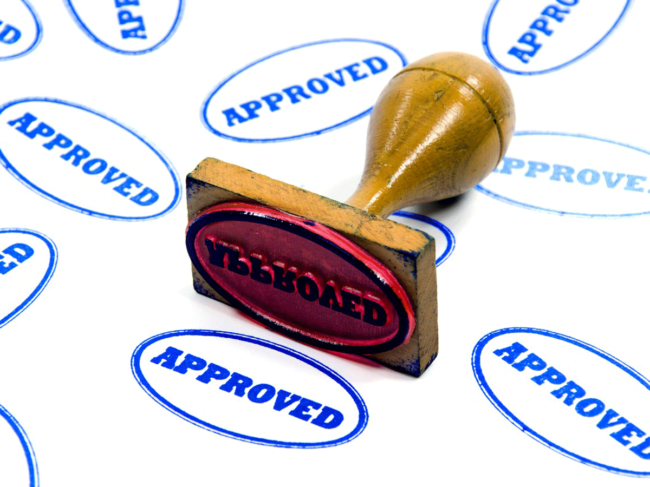 By Mark McCarty
No Comments
Stephen Hahn of the MD Anderson Cancer Center generally managed to avoid any controversy in the Nov. 20 Senate confirmation hearing for the FDA commissioner’s job, stating for instance that he is “open to all science and data that could potentially support” drug reimportation as a solution to the drug pricing problem.
Read More 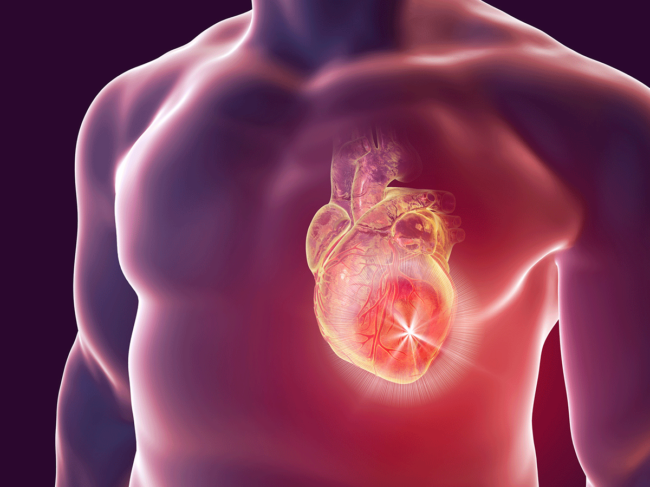 By Meg Bryant
No Comments
The U.S. FDA has granted breakthrough device designation for Bioventrix Inc.’s Revivent Tc Transcatheter Ventricular Enhancement System for heart failure following a heart attack. The system is designed to exclude scar tissue that has formed on the left ventricle in a procedure that is less invasive than current medical options and better than drug therapy, allowing healthy heart tissue to function more efficiently. The left ventricle is the heart’s pumping chamber, and scarring can prevent it from contracting and providing the steady circulation of blood that the body needs.
Read More

By Mark McCarty
No Comments
The FDA’s Safer Technologies Program, or STeP, is part of an overarching emphasis on safety, and the related draft guidance focuses largely on the process of applying for a STeP device. However, a member of the FDA staff said on a webinar that device accessories – and devices that make other devices safer – are also eligible for the program.
Read More 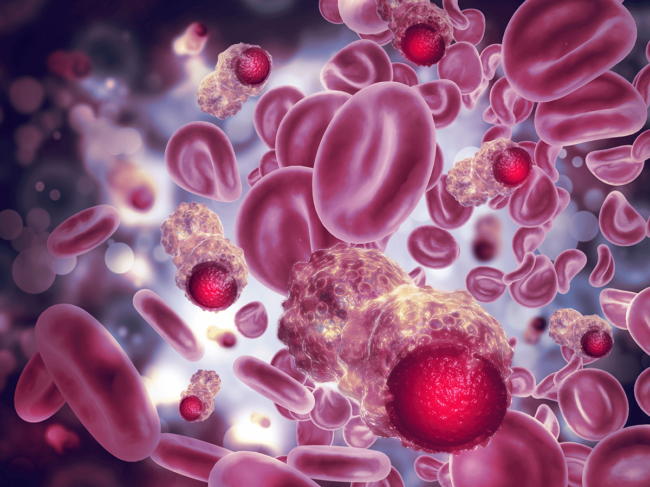 By Elise Mak
No Comments
BEIJING – Beijing-based Chinese biotech giant Beigene Ltd. said Brukinsa (zanubrutinib) won accelerated FDA approval to treat adults with mantle cell lymphoma (MCL) who received at least one prior therapy. This is the first China-discovered innovative cancer drug to win FDA clearance. Beigene said Brukinsa is the only FDA-approved BTK inhibitor shown to deliver 100% median occupancy in peripheral blood cells. It is also the only BTK inhibitor that can be taken once or twice daily. Brukinsa is expected to be launched in the U.S. in the coming weeks.
Read More
Previous 1 2 … 427 428 429 430 431 432 433 434 435 … 453 454 Next