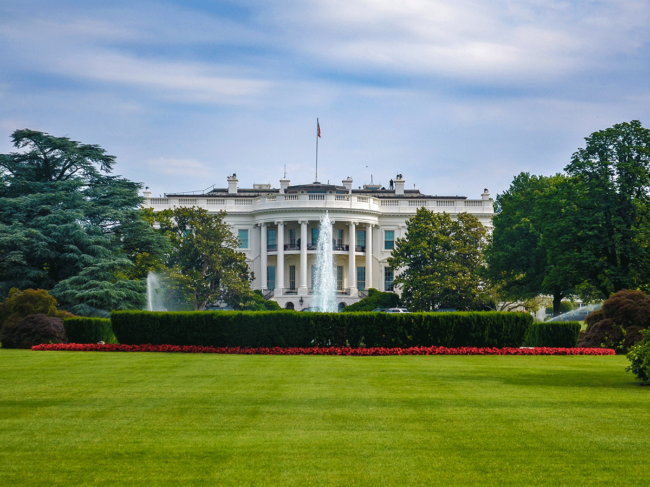 By Mark McCarty
No Comments
The Biden administration said it will use the U.S. Defense Production Act to grapple with the COVID-19 pandemic in a plan that includes a large increase in vaccine purchases. Also on tap is an increase in production of at-home test by six companies in addition to Ellume Ltd., of Perth, Australia, which will ship more than 8 million of their tests to the U.S. by the end of the year.
Read More

By Tamra Sami
No Comments
PERTH, Australia –Digital diagnostics company Ellume Ltd. announced a US$231.8 million agreement with the U.S. Department of Defense (DoD), in coordination with the Department of Health and Human Services (HHS), to accelerate domestic U.S. production of its COVID-19 home tests. The agreement includes funding to support the establishment of Ellume’s U.S.-based manufacturing facility and the delivery of 8.5 million COVID-19 home tests that will be distributed across the U.S.
Read More

By David Godkin
No Comments
TORONTO – Developed by Edmonton, Alberta-based Itraumacare Inc., the Itclamp has undergone multiple independent and peer-reviewed studies demonstrating its efficacy controlling blood flow from wounds to the head and neck during military combat in the Middle East. That's been enough for the U.S. Department of Defense's Committee on Tactical Combat Casualty Care to officially recommend its acquisition for use on battlefields.
Read More