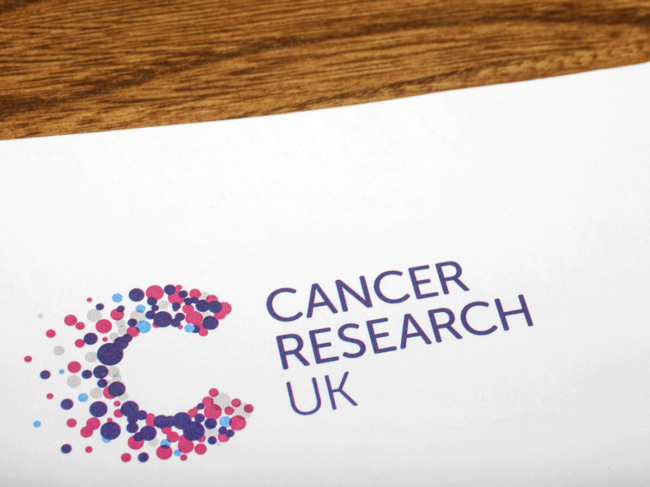 By Nuala Moran
No Comments
LONDON – COVID-19 is posing a real threat to the viability of medical charities in the U.K., which collectively fund 17,000 scientists and invest more than £1.3 billion (US$1.6 billion) per annum in research.
Read More

By Nuala Moran
No Comments
LONDON – A U.K. national plan to upgrade population cancer screening will see greater adoption of genomics and biomarker-based testing, and the use of artificial intelligence to help interpret results. There will be moves to make it easier to pilot and adopt novel diagnostics and to do more targeted screening to identify and follow people who are shown to be at greater risk of developing specific types of cancer.
Read More

By Nuala Moran
No Comments
LONDON – Two new $250 million investment funds have been announced, promising long-term capital to new companies formed around the U.K.'s science base. Ahren Innovation Capital LP, which is supported by eight of Cambridge University's most prominent scientists – including two Nobel laureates – has closed at $250 million. Meanwhile, SV Health Investors announced the launch of its $250 million seventh fund, with the charity Cancer Research UK (CRUK) putting in $25 million as cornerstone investor.
Read More