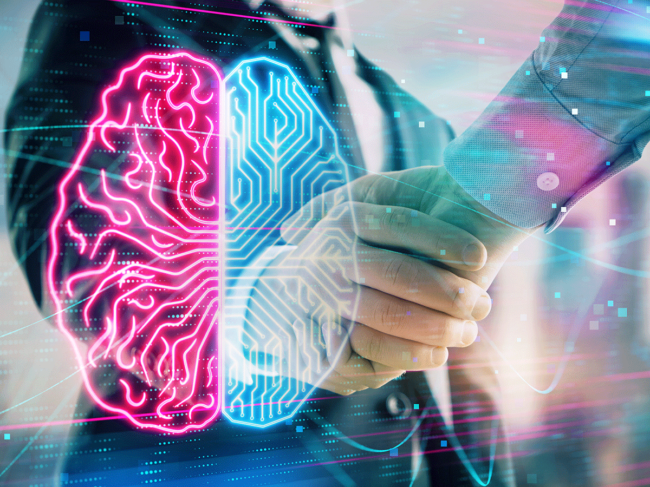 By Randy Osborne
No Comments
Biovie Inc. Chairman Terren Peizer said Neurmedix Inc. “had been offered a better deal in the shorter term,” but the contract signed by the two firms – which installs entrepreneur Cuong Do the new CEO of Biovie, replacing Peizer – made more sense to both parties. Santa Monica, Calif.-based Biovie is taking over the assets of Neurmedix Inc., of San Diego, bringing aboard phase III-ready NE-3107, an oral small-molecule therapy designed to inhibit insulin resistance in Alzheimer’s disease (AD).
Read More