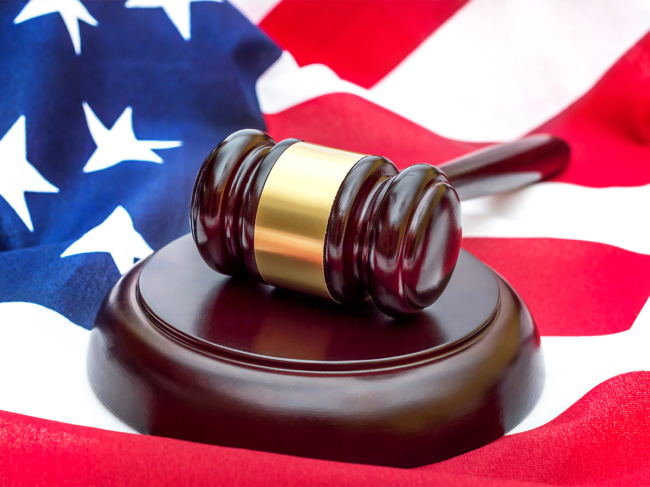 By Mark McCarty
No Comments
The FDA lost another hearing in the lawsuit filed against the agency by Genus Medical Technologies LLC in a case that yet again resurrects the product classification question. Both courts that heard the lawsuit asserted that the FDA does not enjoy unfettered discretion to classify a device as a drug merely as part of its authority under the Administrative Procedures Act (APA).
Read More 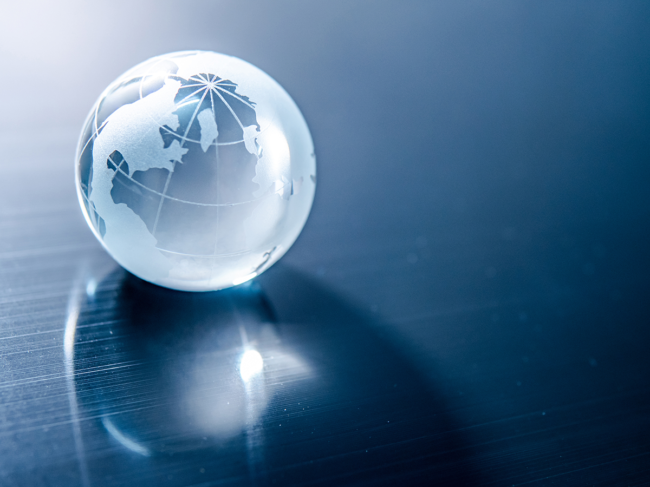 By Mark McCarty
No Comments
As is the case with many national governments, the U.S. federal government does not routinely measure its activities in the calendar year, but we at BioWorld don’t share that outlook. CY 2020 was odd in more ways than one from a regulatory standpoint, and thus we offer our version of a regulatory top 10 for a year that might not look much better in the rear-view mirror than it has looked as a current event.
Read More
Regulatory front

By Mari Serebrov
No Comments
As expected, the Centers for Medicare & Medicaid Services’ (CMS) interim final rule to implement a seven-year most favored nation (MFN) Medicare payment model for 50 drugs crashed into the brick wall of a U.S. court.
Read More 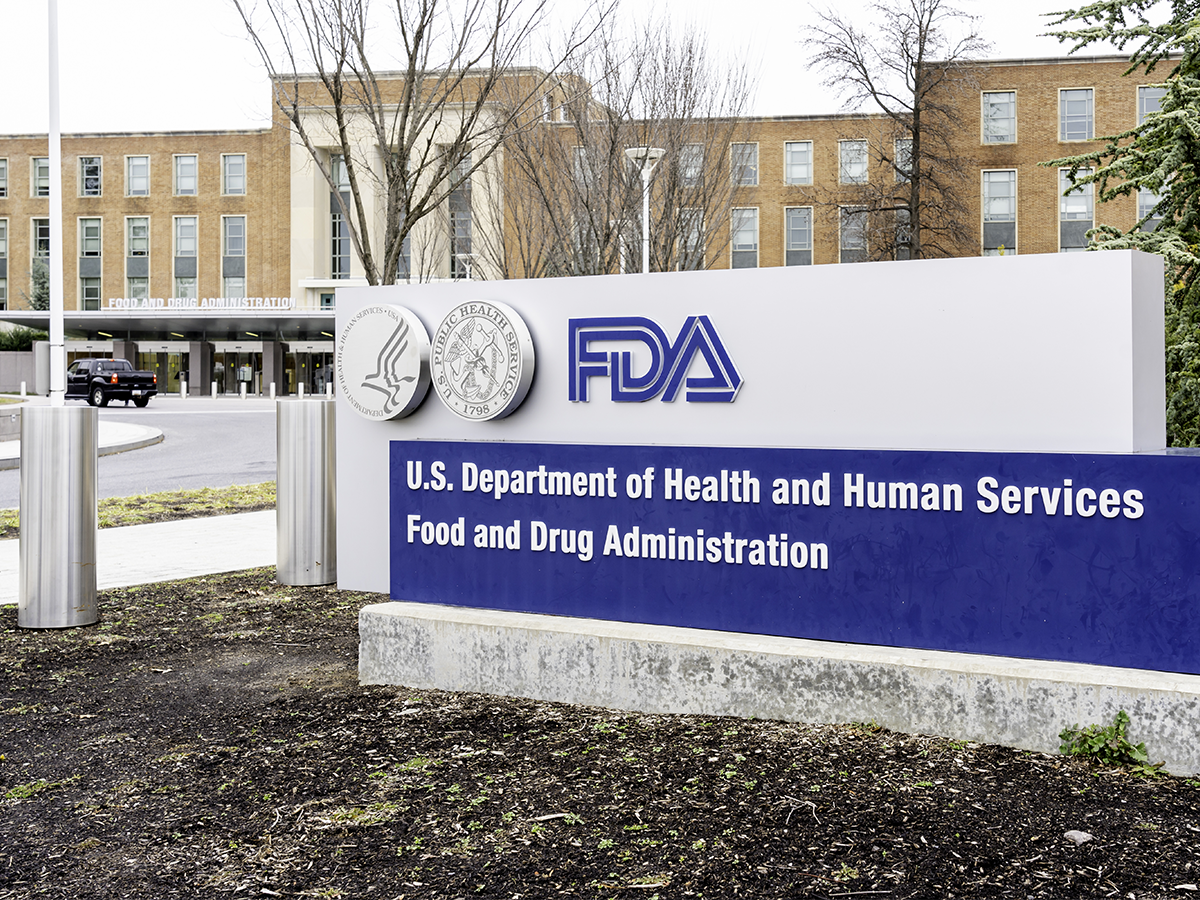 FDLI panelists: Some at FDA believe agency’s hands not tied by lack of authorizing statutes

By Mark McCarty
No Comments
U.S. FDA commissioners must rely on legal counsel for advice on a number of matters, but attorneys who sign on for work at the agency bring with them different views on the limitations of the agency’s powers. This consideration came up during a panel discussion hosted by the Food and Drug Law Institute (FDLI).
Read More

By Mark McCarty
No Comments
The U.S. FDA has posted another draft version of the intended use rule, this time with a fix for the so-called knowledge problem. This latest draft would eliminate mere knowledge of off-label use as a trigger for amendments to the product label, a provision the agency said in a Sept. 22 statement will “provide greater certainty and predictability for regulated parties.”
Read More

By Mark McCarty
No Comments
The U.S. Department of Justice (DOJ) unveiled two interim final rules intended to deal with enforcement activities in connection with policies enunciated over the past four years, including the so-called Brand memo, which banned federal prosecutors from using federal agency guidance as leverage in prosecutions of private-sector entities.
Read More 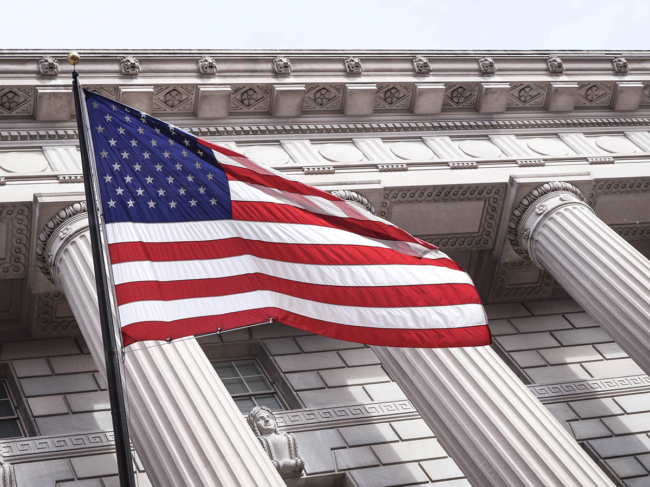 By Mark McCarty
No Comments
The U.S. Administrative Procedures Act (APA) has proven controversial for device makers in that the associated requirements for rulemaking have been the subject of regulatory end-runs, by some accounts. The Department of Justice (DOJ) said in an Aug. 11 statement, however, that it is time to update the APA because the it has ossified in the 74 years since passage, while an attached report estimated that government regulation adds as much as $2 trillion in compliance costs to the economy every year.
Read More