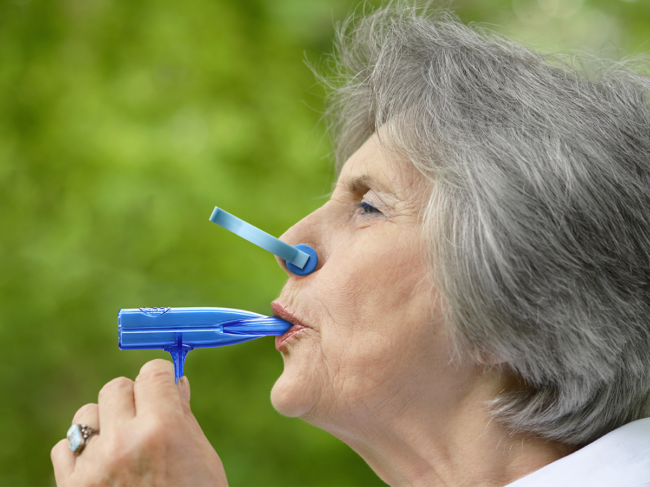 By David Godkin
No Comments
TORONTO – The Medipines AGM100, which was developed by Orange County, Calif.-based Medipines Corp. to detect respiratory impairment caused by chronic obstructive pulmonary disease (COPD), has been recruited in the fight against COVID-19 in Canada. Described by company CEO and coinventor Steve Lee as “the world's first noninvasive lung monitor for gas exchange measurement,” the device is undergoing advanced testing.
Read More