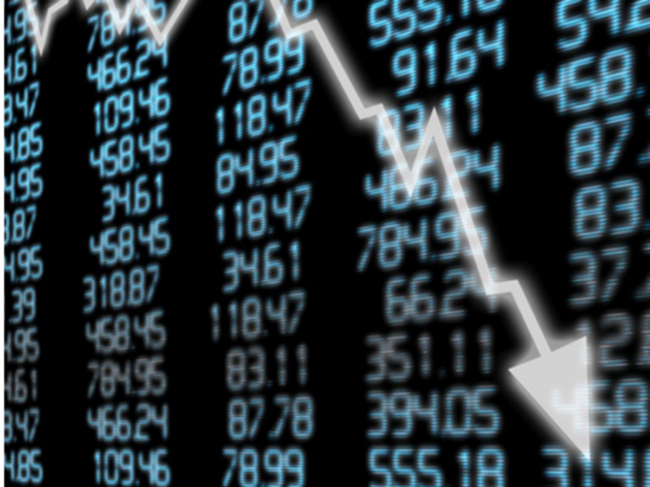 By Michael Fitzhugh
No Comments
Hopes that a second clinical win for Otonomy Inc.'s phase III Meniere's disease candidate, Otividex, might set the stage for a third-quarter registration of the drug in the U.S. have been dashed, sending company shares (NASDAQ:OTIC) down 44.3% to $3 on Feb. 22. For the intent-to-treat (ITT) population, the trial missed its primary endpoint, the count of definitive vertigo days in month three for the sustained-exposure dexamethasone therapy vs. placebo. The trial also failed to achieve statistical significance for a per-protocol analysis. It was déjà vu for the company, which suffered a harsh reaction to an earlier setback for the program from which its stock has yet to recover, years later.
Read More