By Mari Serebrov
No Comments
To mitigate COVID-19-related drug shortages, the FDA issued new guidance reminding drug and biologic manufacturers of their legal obligations to notify the agency, in advance, of interruptions or the permanent discontinuance in the manufacturing of certain drugs. It also makes some new recommendations in light of the current emergency.
Read More

By Annette Boyle
No Comments
Pear Therapeutics Inc. obtained FDA approval for Somryst, the first prescription digital therapeutic for chronic insomnia. The app provides structured cognitive behavior therapy (CBT) with clinical dashboards for physicians. While CBT is the recommended first-line therapy for insomnia, the U.S. has only 500 therapists certified to provide CBT for insomnia (CBTi) for the estimated 30 million Americans who suffer from chronic difficulty going to and staying asleep.
Read More 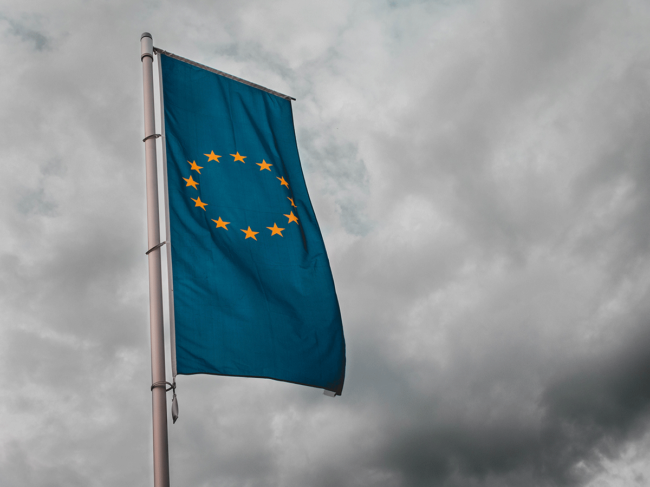 By Nuala Moran
No Comments
LONDON – The European Commission (EU) is pulling the plug on implementation of the Medical Devices Directive (MDR) on May 26, to free up resources and expertise as countries across Europe struggle to deal with the COVID-19 crisis.
Read More 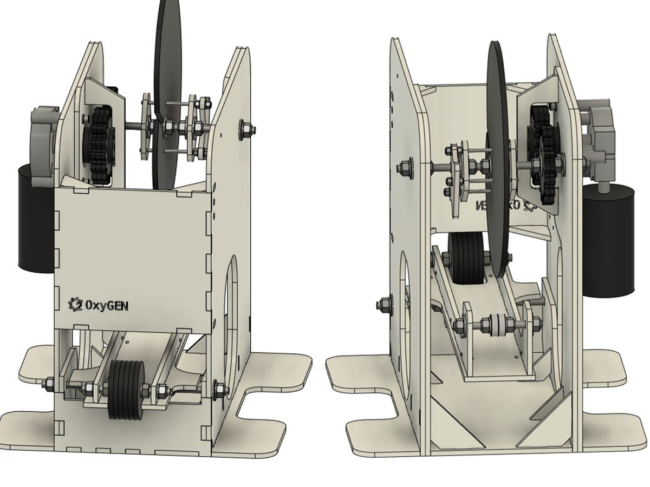 COVID-19: With cases growing In Latin America, the race to keep patients breathing is on

By Sergio Held
No Comments
BOGOTA, Colombia – The global shortage of ventilators caused by COVID-19 is not news to the Latin American region, an area already preparing for the tsunami of patients that could flood hospitals as it has done elsewhere. The region is trying to learn from the mistakes made by European countries before it is too late.
Read More

By Michael Fitzhugh
No Comments
Not long after a morning earnings call on March 27 in which Intelgenx Corp. CEO Horst Zerbe said his team was still awaiting word from the FDA on its resubmitted 505(b)(2) application for its acute migraine candidate, Rizaport Versafilm, that news arrived in the form of a complete response letter (CRL), its third following earlier CRLs in February 2014 and April 2019.
Read More 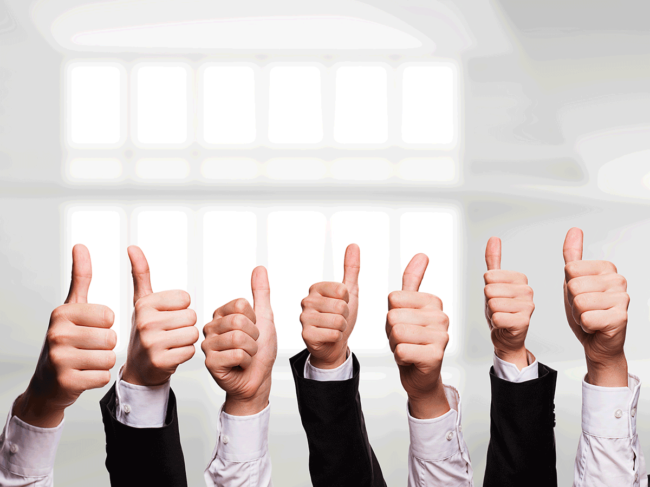 By Lee Landenberger
No Comments
Now that Rockwell Medical Inc.’s intravenous formulation of Triferic, Triferic AVNU (ferric pyrophosphate citrate) is FDA-approved, the nod coming a day before its PDUFA date of March 28, the company plans putting evaluation programs into action during the third quarter of this year. Only after those programs’ completion will the formulation be available commercially.
Read More By Cormac Sheridan
No Comments
DUBLIN – Novartis AG, Bristol Myers Squibb Co. and Sanofi SA were among firms that secured positive opinions from EMA’s Committee for Medicinal Products for Human Use (CHMP) on marketing authorization applications for new therapies, which will progress to formal approvals 67 days from now. Because of the COVID-19 pandemic, the committee’s March meeting was held virtually.
Read More