By Mari Serebrov
No Comments
As expected, the U.S. House of Representatives passed, on a 220-207 party-line vote, a legislative package Aug. 12 that, for the first time, allows Medicare to directly negotiate some prescription drug prices, while imposing severe penalties and an excise tax on companies that refuse to negotiate or don’t comply with the government price.
Read More 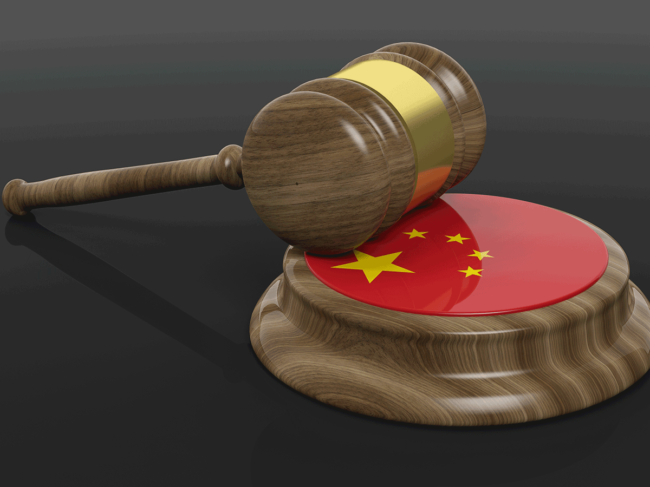 By Mari Serebrov
No Comments
Despite new laws and enforcement efforts, protecting intellectual property (IP) rights in China remains a big challenge for companies based in the U.S. and other countries. A case in point is China’s new patent law that came into effect in June 2021. The law provides for patent term extensions and adjustments, an important consideration for the biopharma industry since the launch of drugs in China could be hampered by long regulatory review times.
Read More

By Mari Serebrov
No Comments
As biopharma and med-tech companies grapple with restrictive data privacy laws in the EU and China while trying to meet the demand for greater diversity reflective of the U.S. population, there’s been more of an interest in conducting clinical trials in the U.S., Stacy Amin, a partner at Morrison & Foerster LLP, told BioWorld.
Read More

By Mari Serebrov
No Comments
An investor’s wish to know more about the total landscape of a drug candidate is not enough, on its own, to make a company’s disclosures about the drug and its development materially misleading. So said the U.S. Court of Appeals for the First Circuit in affirming the dismissal of a shareholder suit against Karyopharm Therapeutics Inc. and its executive officers.
Read More

US Rx price negotiations a step away from law

By Mari Serebrov
No Comments
Within a few weeks, government price negotiations for some prescription drugs, as well as limits on annual price increases, could be the law of the land in the U.S. With the Senate passing a slimmed-down version of H.R. 5376 through reconciliation Aug. 7, the House is expected to make a brief return Friday from its August recess to vote on the changes and conference the differences between its bill and the Senate version. Then it’s on to the president’s desk for the signature that will enact the package of health care, tax and climate provisions.
Read More

Good news for Amylyx as it prepares for adcom redux 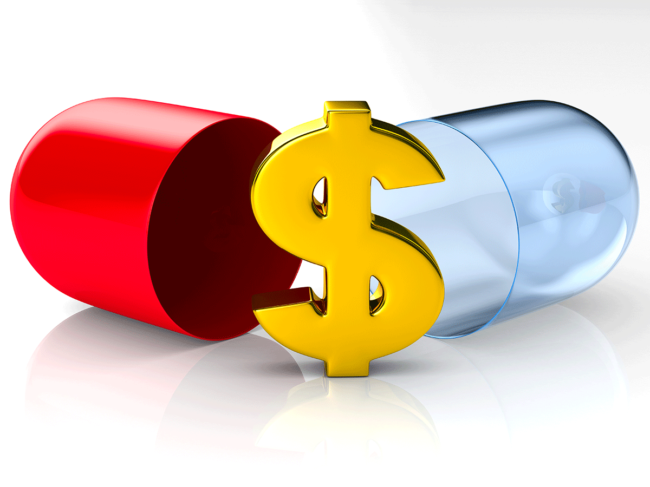 By Mari Serebrov
No Comments
No one denies that fewer new drugs will be a consequence of the Medicare drug pricing provisions the Democrats are trying to push through the U.S. Congress ahead of the midterm election campaign season. Less attention has been paid to the negative impact on drug-device combinations and new diagnostics that accompany innovative treatments.
Read More

Impact of U.S. price controls could be far-reaching

By Mari Serebrov
No Comments
No one denies that fewer new drugs will be a consequence of the Medicare drug pricing provisions the Democrats are trying to push through the U.S. Congress ahead of the midterm election campaign season.
Read More

US court: When it comes to patents, numbers don’t count

By Mari Serebrov
No Comments
How many patents does it take to violate U.S. antitrust law? That question isn’t a lead-in to a lame joke. Neither is it a valid question for a patent challenge, according to the U.S. Court of Appeals for the Seventh Circuit, which Aug. 1 affirmed the dismissal of a payer suit against Abbvie Inc. that claimed the North Chicago drug company violated the Sherman Antitrust Act when it obtained 132 patents on Humira (adalimumab) and then invoked them against biosimilars.
Read More

By Mari Serebrov
No Comments
As Democrats in the U.S. Senate rush to pass prescription drug pricing reforms through the reconciliation process this week, the nonpartisan Information Technology & Innovation Foundation (ITIF) is offering Japan’s experience with government price controls as a cautionary tale.
Read More
View All Articles by Mari Serebrov