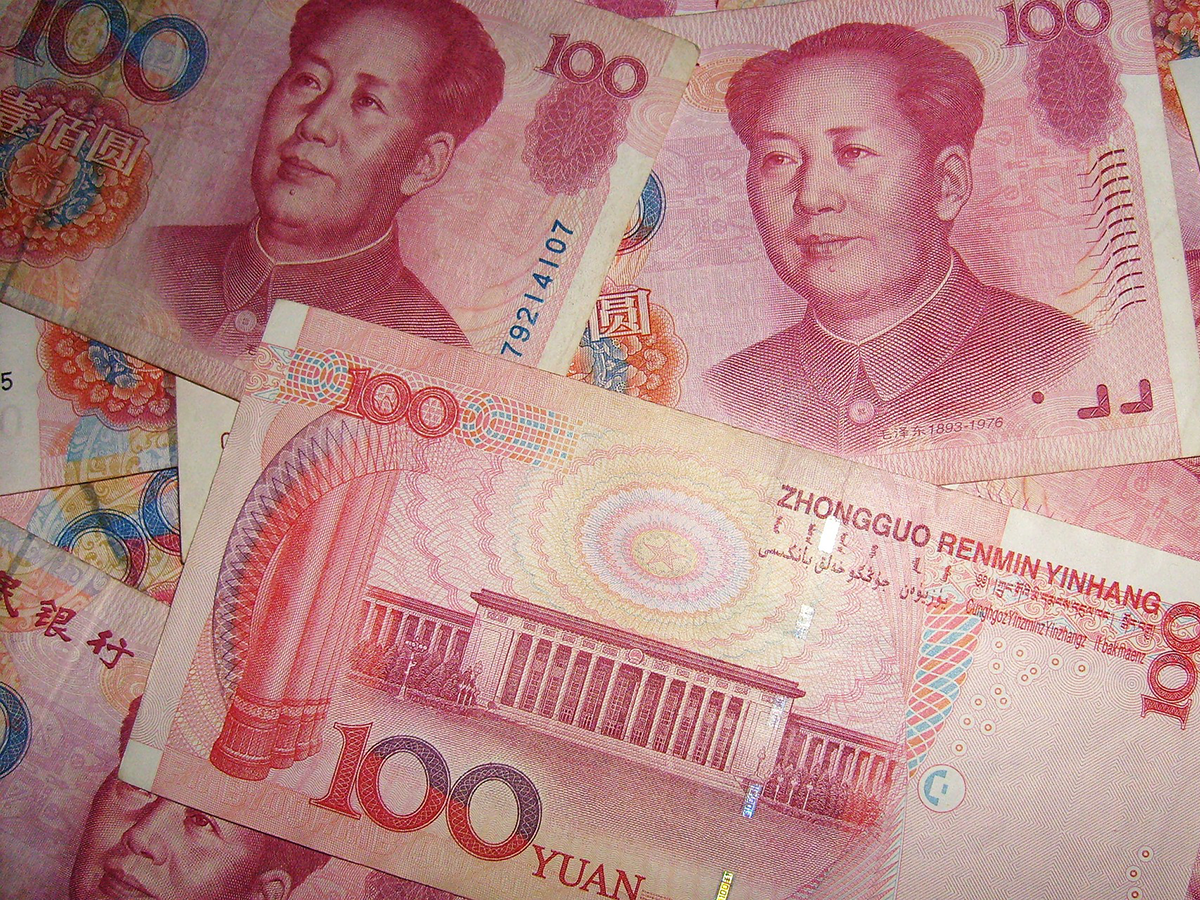 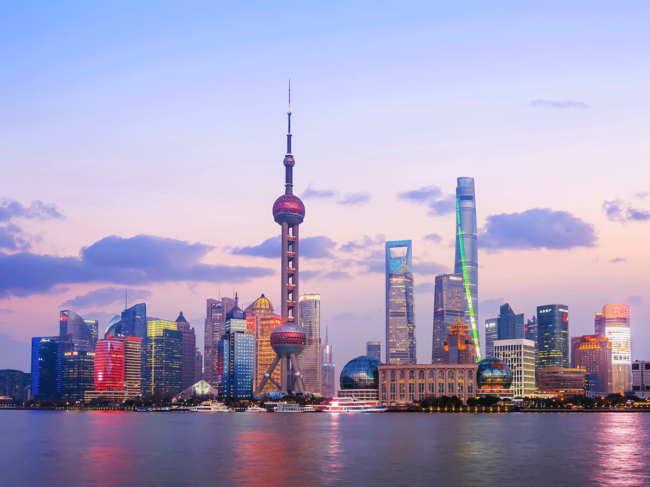 By Elise Mak
No Comments
BEIJING – Cross-border biotech Denovo Biopharma LLC, registered in San Diego and Hangzhou, China, is planning for a pre-revenue listing on Shanghai's high-tech board (STAR) to support a key trial.
Read More

By Jihyun Kim
No Comments
HONG KONG – Upin & Co. Ltd., a fund and asset management company headquartered in London, plans to invest a total of KRW2 trillion (US$1.7 billion) over three years in the South Korean biopharma industry.
Read More