By Karen Carey
No Comments
It has been a bumpy rollercoaster ride for many biopharma companies throughout the pandemic, but overall, the 17 firms that make up BioWorld’s Infectious Disease Index are coming out ahead this year with stocks up by 44.8%.
Read More 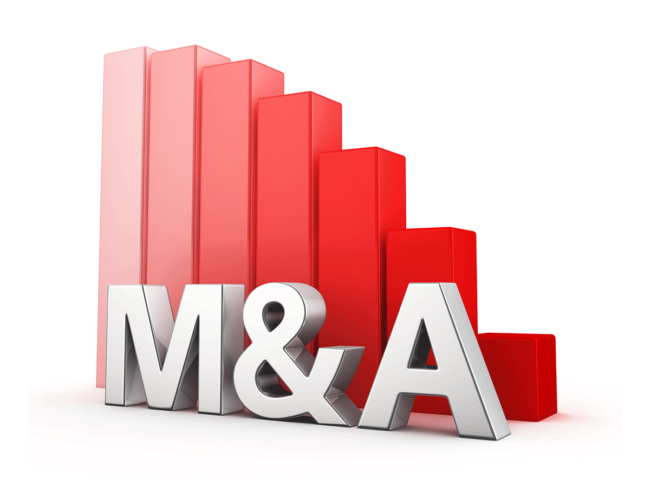 By Karen Carey
No Comments
While biopharma deals are very much in line with the early pandemic months of 2020, mergers and acquisitions are telling a different story – one in which values are down by 76%. As of June 22, BioWorld has recorded 956 deals, including licensings, collaborations and joint ventures, valued at $80.2 billion in 2021, as well as 59 completed M&As worth $29.1 billion. In comparison with the same timeframe in 2020, the volume of both deals and M&As is down slightly by about 10 deals each, but the lack of high-value M&As, or mega-mergers worth more than $10 billion, has placed 2021 far behind last year. Deal values, however, are up by 4%.
Read More 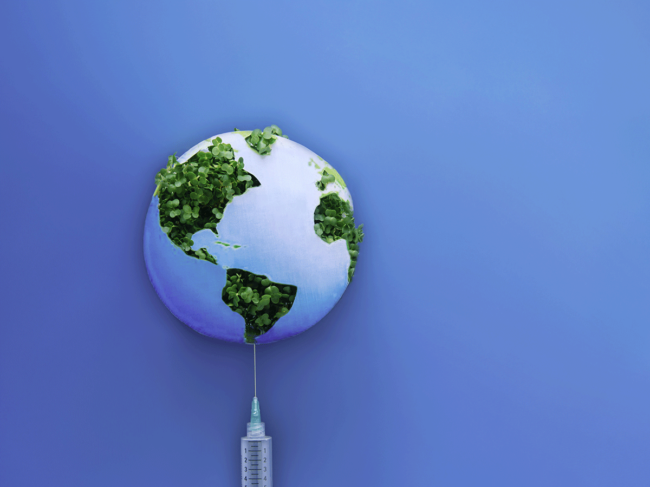 By Karen Carey
No Comments
About a year-and-a-half after the sequencing of the SARS-CoV-2 virus and the onslaught of COVID-19 therapeutic and vaccine development that followed, the biopharma industry boldly tackles a slew of ongoing issues from vaccine hesitancy and supply inequities to the ramifications of a potential intellectual property waiver and the pressing need to prepare global systems for the next pandemic.
Read More 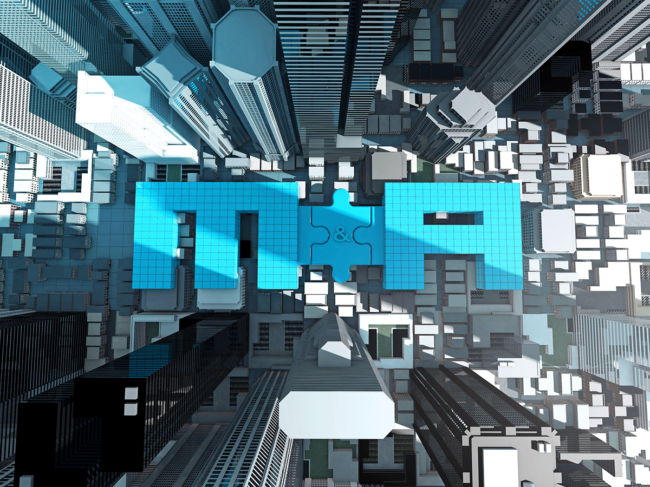 Med-tech M&As rise above 2020; nearly half of deals are digital health

By Karen Carey
No Comments
The largest med-tech M&As so far in 2021 have bumped the year’s value well above this point last year, although none come close to the October merger of Teladoc Health Inc. and Livongo Health Inc. for $18.5 billion. Still, 2021 appears on track to exceed 2020’s $38 billion M&A total, with 227 completed M&As already valued at $25 billion, 66% of 2020’s full-year amount.
Read More 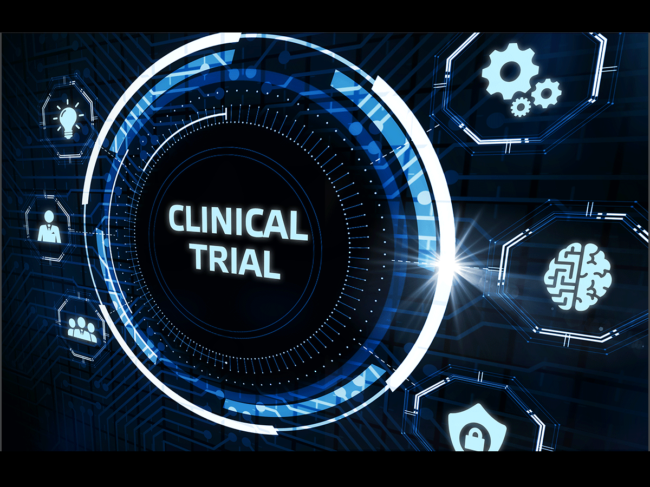 By Karen Carey
No Comments
While phase I-III clinical trial data continue to rise above the same timeframe in 2020, the gap is closing and a smaller percentage of this year’s reports are focused on the COVID-19 pandemic.
Read More 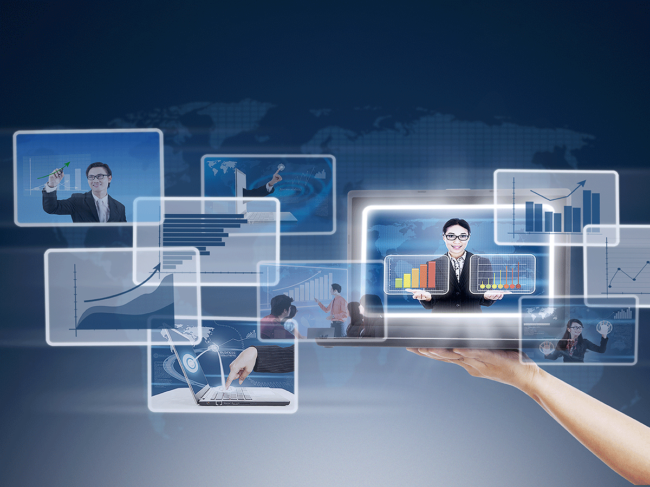 By Karen Carey
No Comments
For the second time, the biopharma industry’s largest event will be held virtually as BIO Digital 2021, with pandemic preparedness and infectious diseases a running theme throughout many of the scheduled sessions.
Read More 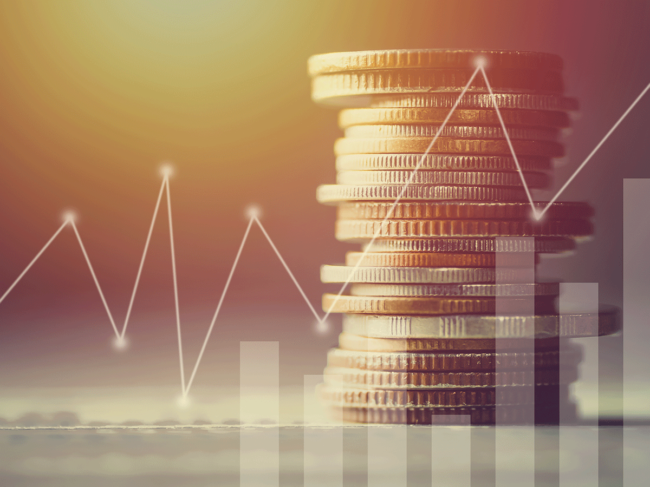 By Karen Carey
No Comments
Although 2020 is the highest money-making year on record for the biopharma industry, a direct comparison of the first five months indicates that the amount raised so far in 2021 is 22% ahead of last year, while the number of financings climbed 26%.
Read More 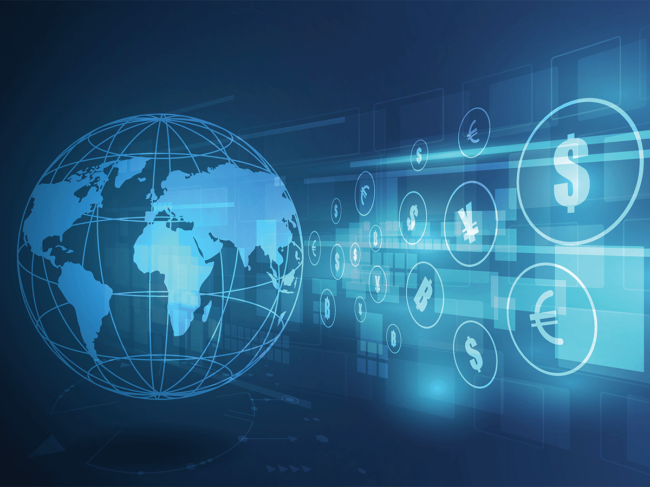 Med-tech financings take a back seat to 2020

By Karen Carey
No Comments
The amount of money raised by medical technology companies in 2021 has dropped by about 26% in comparison with the same timeframe last year, although amounts from IPOs and venture capital rounds have more than doubled. By this point in 2020, $31.48 billion was raised through 282 transactions, while 2021 has so far brought in $23.3 billion through 311 financings, a 10% higher volume.
Read More

By Karen Carey
No Comments
Although 2020 is the highest money-making year on record for the biopharma industry, a direct comparison of the first five months indicates that the amount raised so far in 2021 is 22% ahead of last year, while the number of financings climbed 26%.
Read More 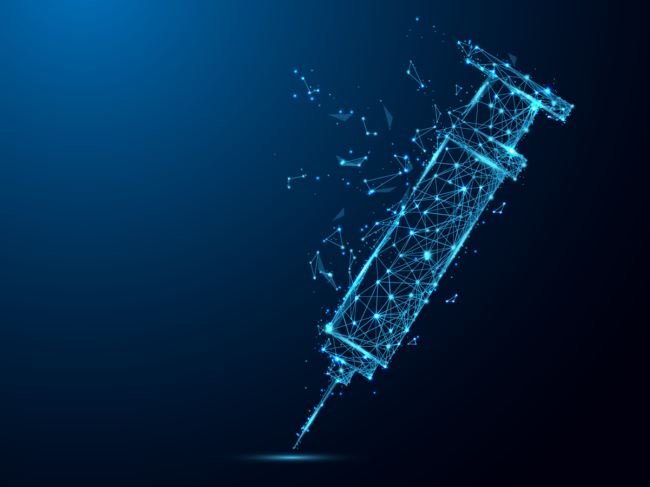 Vaccine vigilance in a sea of unknowns, as world limps away from COVID-19

By Karen Carey
No Comments
Jam-packed with efforts to address COVID-19 variants and next-step booster shots, as well as safety concerns over vaccine co-administrations and the expansion of emergency use authorizations (EUAs) into younger populations, May was another busy pandemic-fighting month for the world, despite higher numbers of those vaccinated and declining death and hospitalization rates.
Read More
Previous 1 2 3 4 5 6 7 8 9 … 101 102 Next