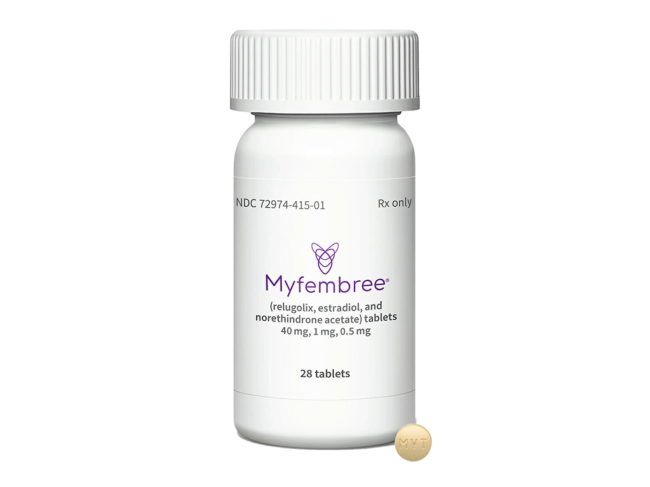 By Tamra Sami
No Comments
Researchers at the University of Queensland have found a genetic link between endometriosis and ovarian cancer subtypes, enabling them to identify potential drug targets for therapy and increasing the understanding of both diseases.
Read More 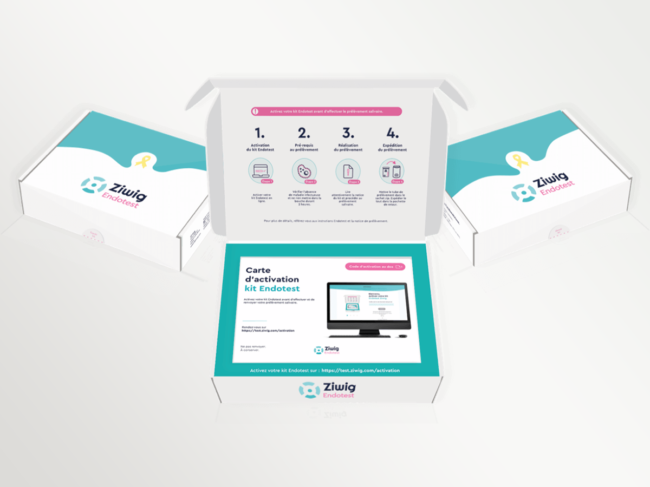 Ziwig develops saliva-based diagnostic test for endometriosis based on microRNAs

By Bernard Banga
No Comments
PARIS – Ziwig SAS has developed the Endotest saliva test, for quickly detecting endometriosis. François Golfier, head of the gynecology-obstetrics department at Angers University Hospital and chairman of the endometriosis committee for the National College of French Gynecologists and Obstetricians, claims this new generation of in vitro diagnostic medical devices is going to be a game-changer “as it finally allows this chronic debilitating disease to be detected sooner and within the space of just a few days.”
Read More 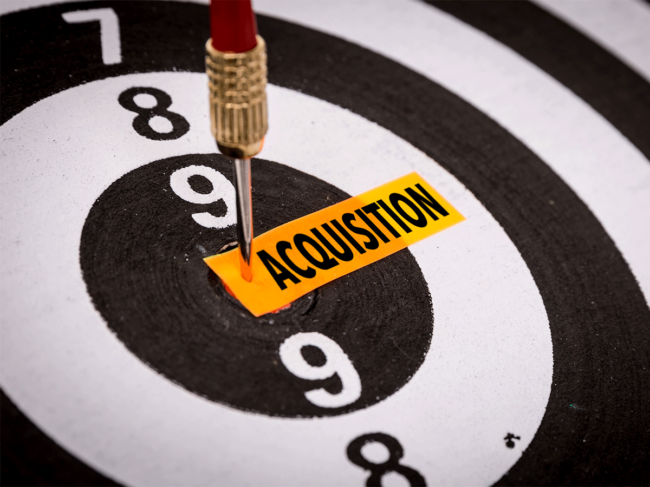 Organon to acquire Karolinska Development's Forendo Pharma for up to $945M

By Michael Fitzhugh
No Comments
Just months after completion of its spinout from Merck & Co. Inc., Organon & Co. has revealed plans to fold in a second acquisition: the Finnish firm Forendo Pharma Ltd., which is advancing an early stage candidate for endometriosis. The deal includes $75 million up front and as much as $870 million in potential milestone payments for Forendo owner Karolinska Development AB, which said the buyout is one of the largest biotech transactions in the Nordic region. Earlier deals rounding out the company's recent story include a Merck-facilitated acquisition of Alydia Health Inc. and a July deal with Obseva SA.
Read More 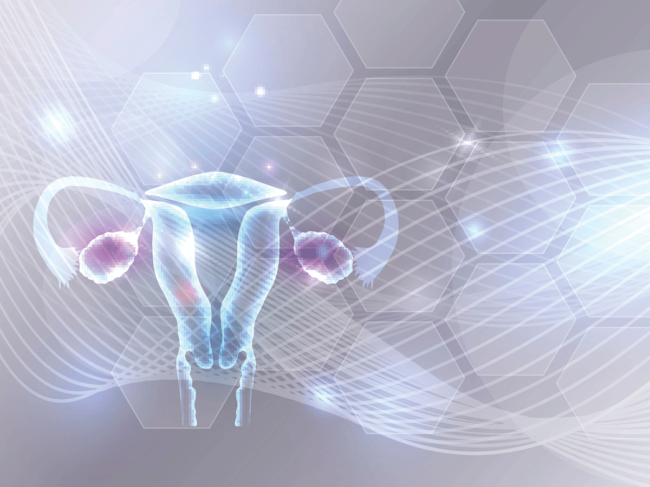 By Tamra Sami
No Comments
Women with endometriosis may be closer to finding relief from chronic inflammation and acute pain during menstruation after a group of international researchers have uncovered a new nonhormonal treatment target, neuropeptide S receptor 1.
Read More

By Gina Lee
No Comments
HONG KONG – Chugai Pharmaceutical Co. Ltd. is hoping to start phase I trials for an as-yet-unnamed digital solution for measuring pain levels in endometriosis patients that it is co-developing with Biofourmis Inc.
Read More

By Randy Osborne
No Comments
Geneva-based Obseva SA’s phase III Primrose 2 trial with gonadotropin-releasing hormone (GnRH) antagonist linzagolix in heavy menstrual bleeding (HMB) due to uterine fibroids (UFs) hit the primary endpoint in 94% of patients, and the company in the second quarter of 2020 will report six-month data from the Primrose 1 study, which is also a phase III experiment, in the same indication.
Read More
More Articles Tagged with 'endometriosis'