By Tamra Sami
No Comments
The U.S. FDA has placed a clinical hold on Astellas Pharma Inc.’s Fortis phase I/II trial evaluating AT-845 following a serious adverse event of peripheral sensory neuropathy in one of the trial participants. AT-845 is an adeno-associated virus (AAV) gene replacement therapy being studied in adults with late-onset Pompe disease.
Read More 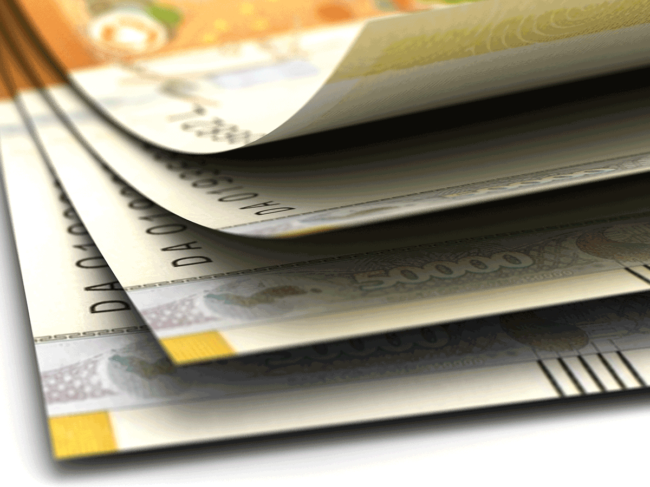 By David Ho
No Comments
Rznomics Inc. recently secured ₩37.2 billion (US$30 million) from private investors and the Korean government in a series C financing round.
Read More 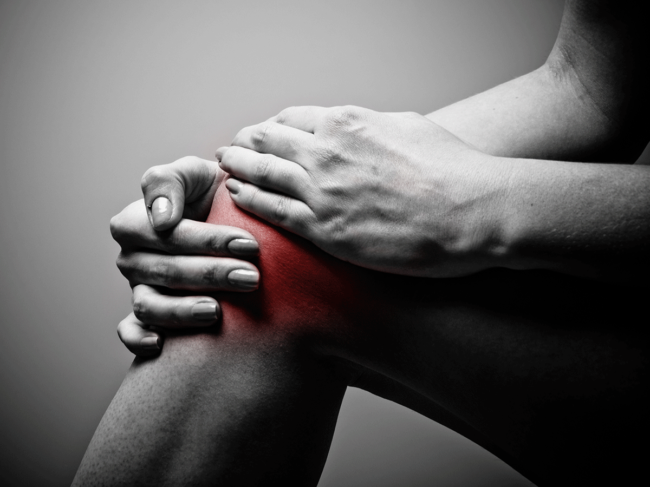 By David Ho and Gina Lee
No Comments
Through a $600 million deal, Juniper Biologics Pte. Ltd. has acquired rights from Kolon Life Science Inc. to develop and commercialize TG-C LD (Tissuegene-C low dose) for the treatment of knee osteoarthritis. Singapore-based Juniper will hold the rights for Asia Pacific, the Middle East and Africa and be responsible for developing and commercializing the candidate within those regions.
Read More

By Richard Staines
No Comments
Japan’s Astellas Pharma Inc. is continuing its investment in gene therapies, following up its $3 billion acquisition of Audentes Therapeutics Inc. with a technology licensing deal with Dyno Therapeutics Inc. potentially worth more than $1.6 billion. Central to the deal is Cambridge, Mass.-based Dyno’s adeno-associated virus (AAV) vector technology, which can be used to direct gene therapies to skeletal and cardiac muscle.
Read More 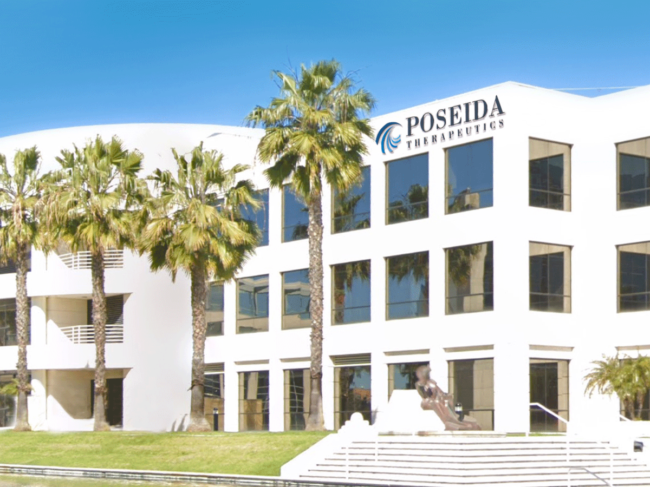 By Randy Osborne
No Comments
Poseida Therapeutics Inc.’s R&D Day in February – where much of its technology was made public for the first time – created “a flood of interest” in deals and officials were “pretty selective,” said CEO Eric Ostertag, whose remarks came as the company nailed down a whopping research collaboration and exclusive license agreement with Takeda Pharmaceutical Co. Ltd. The arrangement will deploy Poseida’s Piggybac and Cas-CLOVER, as well as biodegradable DNA and RNA nanoparticle delivery technology and other genetic engineering platforms to come up with as many as eight gene therapies.
Read More 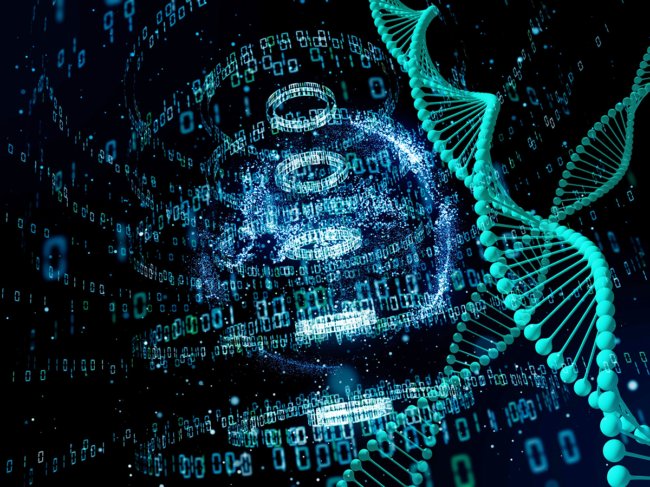 For up to $1.1B, Selecta joins with Takeda in AAV gene therapies

By Lee Landenberger
No Comments
Selecta Biosciences Inc. joined a licensing agreement with Takeda Pharmaceutical Co. Ltd. to develop AAV-driven gene therapies for two lysosomal storage disorders that could bring Watertown, Mass.-based Selecta up to $1.124 billion. The payments depend upon hitting development or commercial milestones. Selecta is also receiving an undisclosed up-front payment and is eligible for tiered royalties on commercial sales.
Read More 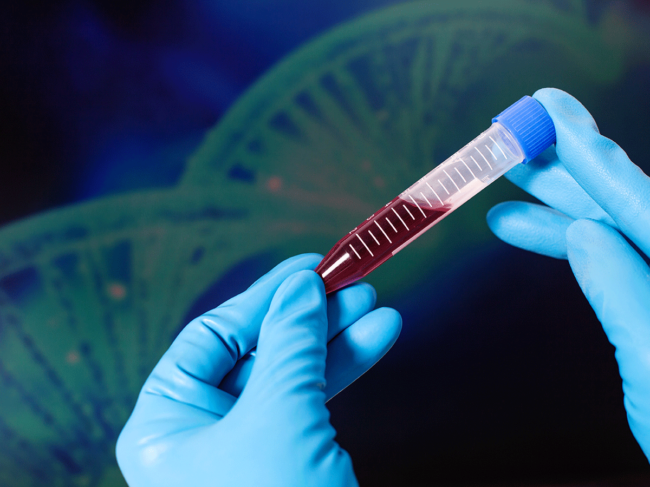 By Doris Yu
No Comments
China’s NMPA has given Belief Biomed Inc. the official go-ahead to start testing its investigational gene therapy, BBM-H901, for the potential treatment of hemophilia B in the country, marking the first time an I.V. gene therapy for a rare disease has been approved in China. The company plans to advance the phase I/II trial for the candidate shortly, it said.
Read More

By Doris Yu
No Comments
Cell and gene therapy have seen much progress in recent times, with the product pipelines in those areas bursting with more than 1,200 therapies. Naturally, the challenges, opportunities and essential development strategies in those fields were the focus on the last day of the BIO Asia-Taiwan Conference 2021.
Read More 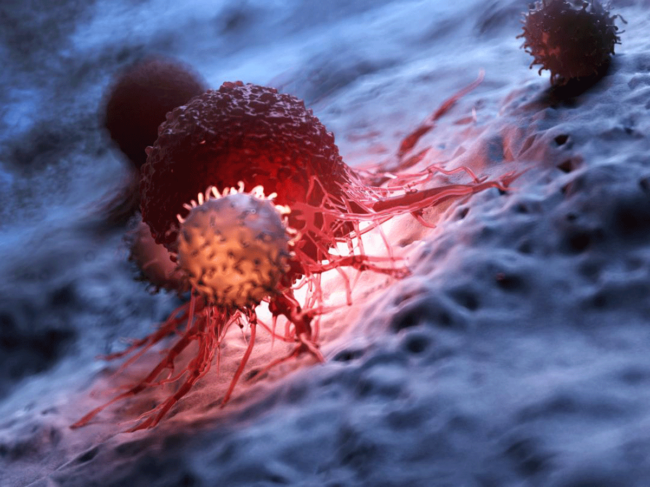 In CAR T therapy, China excels in speed but quality remains a concern

By Elise Mak
No Comments
China is making strides in cell and gene therapy, notably so with a 61% surge in the number of clinical trials in six years, a new report by Ernst & Young showed. While analysts noted the increasing innovation efforts and cross-border collaborations, concerns remain if quality will be compromised by speed.
Read More
Previous 1 2 Next