Hillevax trading up on Nasdaq debut after pricing $200M IPO

By Jennifer Boggs
No Comments
As many biopharmas rethink plans to go public on less-than-welcoming U.S. markets, Hillevax Inc. forged ahead, pricing an upsized IPO April 28, offering 11.8 million shares at $17 apiece, the midpoint of its previously proposed range, for gross proceeds of about $200 million. That’s the highest amount raised in a U.S. IPO so far in 2022, which saw only nine companies go public on Nasdaq during the first quarter.
Read More 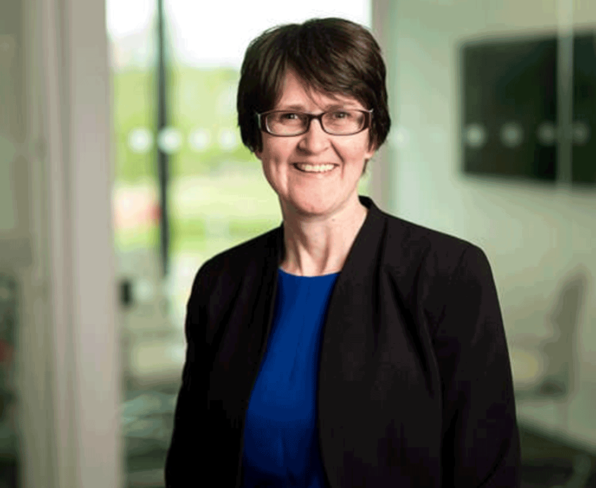 No ‘easy targets’ for Omass, which adds $95M series B for small-molecule work

By Nuala Moran
No Comments
Omass Therapeutics Ltd. has raised £75.5 million (US$94.6 million) in a series B round, as it continues to advance five small-molecule programs against previously intractable membrane-bound targets to the clinic.
Read More 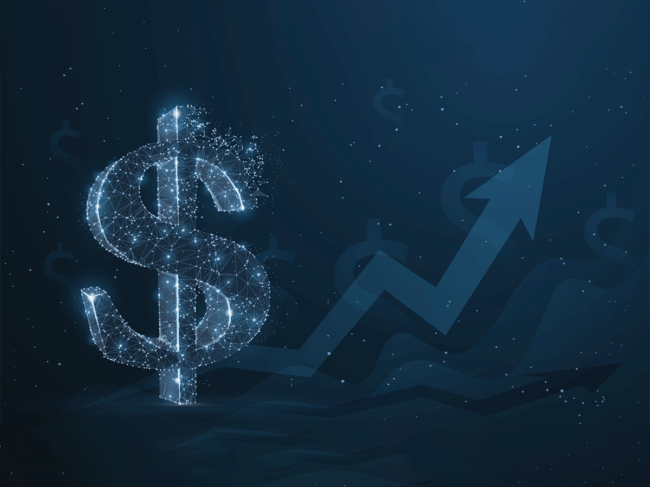 Implicity raises $23M in series A 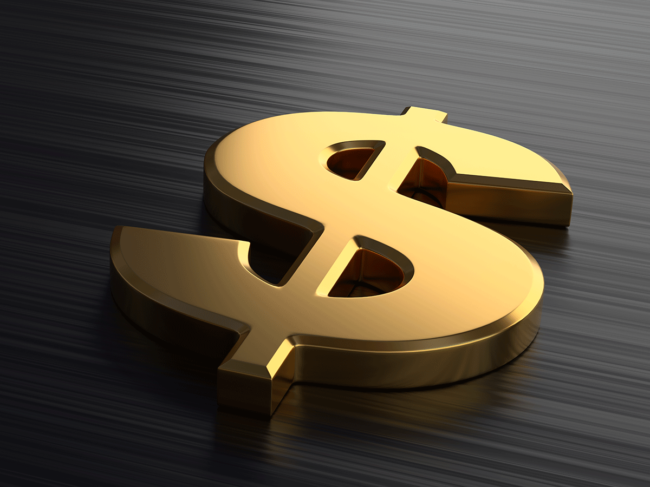 By David Ho
No Comments
Ashvattha Therapeutics Inc. secured $69 million in a series B financing that it said will strengthen its ability to develop hydroxyl dendrimer-based medicines and accelerate efforts to advance its candidates to the clinic.
Read More 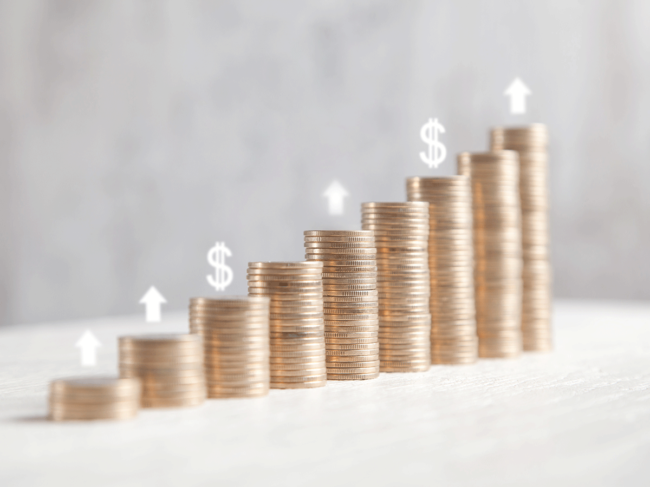 Pheast sets table with $76M series A for fighting cancer

By Lee Landenberger
No Comments
Amira Barkal’s grandmother’s long fight against chronic leukemia was the germ of the idea that’s become Pheast Therapeutics Inc., which just closed a series A financing. Her treatment in a clinical trial that gave the world Gleevec (imatinib, Novartis AG) changed both of their lives.
Read More