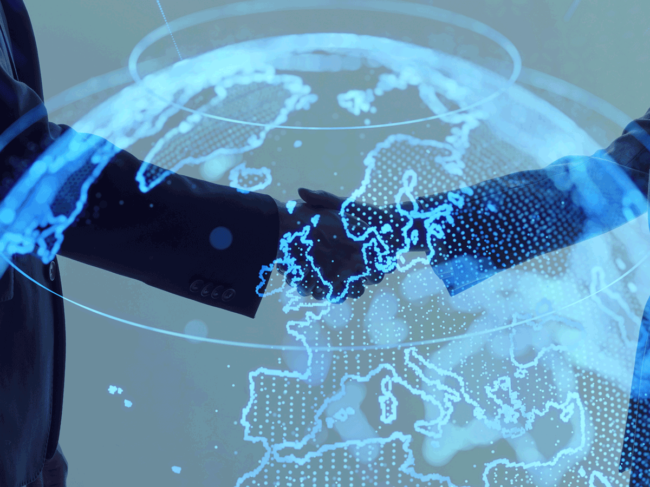 By Nuala Moran
No Comments
LONDON – Antibody-drug conjugate specialist Heidelberg Pharma AG has secured a route into Asia and a fresh injection of much-needed capital, in a licensing and equity deal with Huadong Medicine Co. Ltd. worth up to €930 million (US$1.1 billion).
Read More 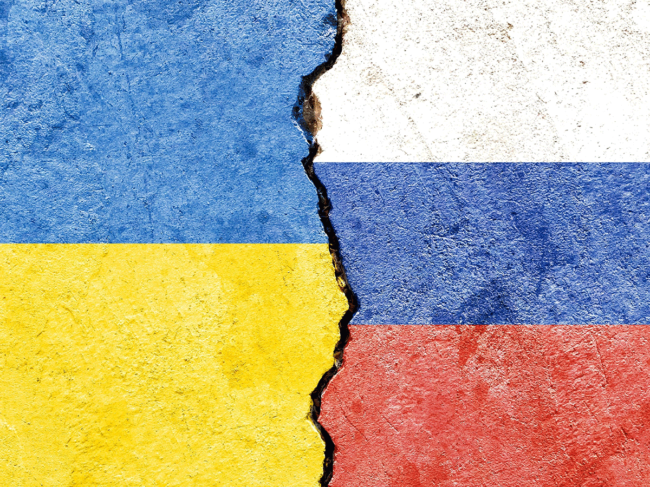 By Richard Staines
No Comments
Europe’s pharmaceutical industry has warned the conflict in Ukraine is disrupting supplies of medicines and clinical trials, while pledging free medicines to the humanitarian effort to those caught in or fleeing from the Russian invasion. A representative of the European Federation of Pharmaceutical Industries and Associations, which has an affiliate in Ukraine, told BioWorld that the disruption has left pharma industry staff in that country taking to emergency shelters.
Read More By Catherine Longworth
No Comments
Oxford Biodynamics plc is launching its clinical assay Episwitch CIRT in the U.S. following clinical validation that demonstrated the 3D genomic eight biomarker panel can predict a cancer patient’s response to immune checkpoint inhibitor (ICI) therapy at up to 93% sensitivity, 82% specificity and 85% accuracy. ICIs are currently used against more than 15 types of cancer but less than one in three patients show any benefit from the treatment.
Read More

By Richard Staines
No Comments
After a rejection by the FDA in June, it looks like Orphazyme A/S is headed for disappointment in Europe too with arimoclomol for Niemann-Pick disease type C, a rare and potentially fatal inherited condition in which fat builds in tissues and organs. The Copenhagen-based company said it was summoned before experts to give an “oral explanation” about the drug, something that only occurs if the European Medicines Agency’s CHMP has developed major doubts during its review.
Read More 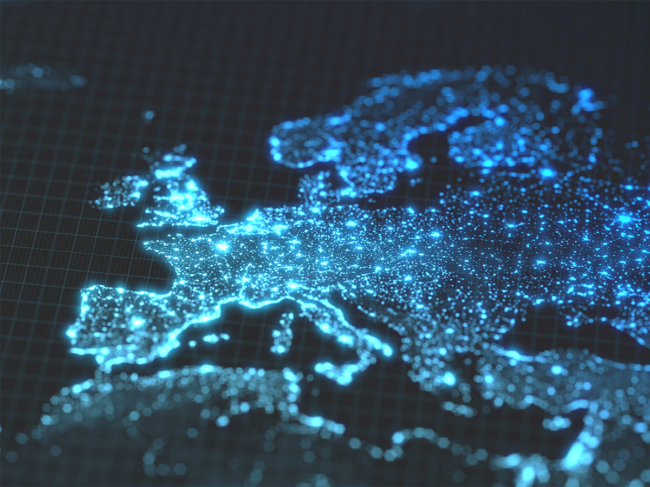 By Mark McCarty
No Comments
The European Union’s (EU) Medical Device Coordination Group (MDCG) posted a guidance addressing verification of manufactured, high-risk in vitro diagnostics (IVDs), which indicates that manufacturers should submit samples to a reference lab for batch testing. However, the requirement for batch testing may not apply if no European reference lab has been designated for a test type, suggesting that some high-risk tests may go to market without adequate testing.
Read More 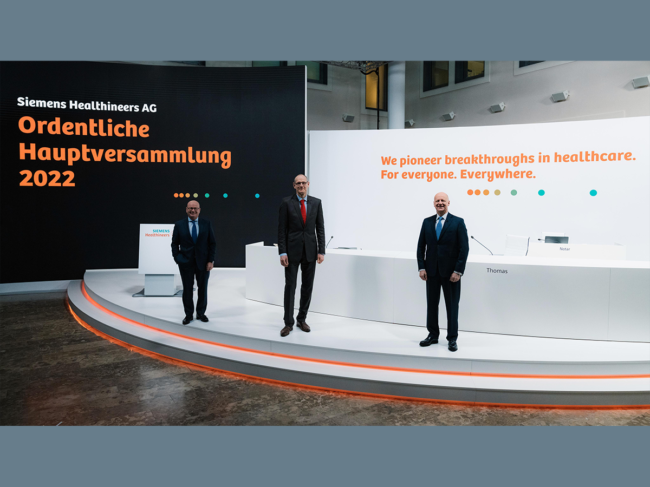 By Bernard Banga
No Comments
PARIS – Siemens Healthineers AG has unveiled its growth plans for 2025 at its annual general meeting. The Erlangen, Germany-based medical technology giant, valued at nearly $67 billion on the Frankfurt stock exchange, is ramping growth. “We are setting ourselves the objective of annual growth of up to 8% on a like-for-like basis up to 2025, compared with a previous objective of 5%,” said Ralf Thomas, supervisory board chairman, Siemens Healthineers AG. Adjusted earnings per share should, accordingly, rise by 15% a year over that period as part of this strategic plan, compared with a target of at least 10% previously.
Read More 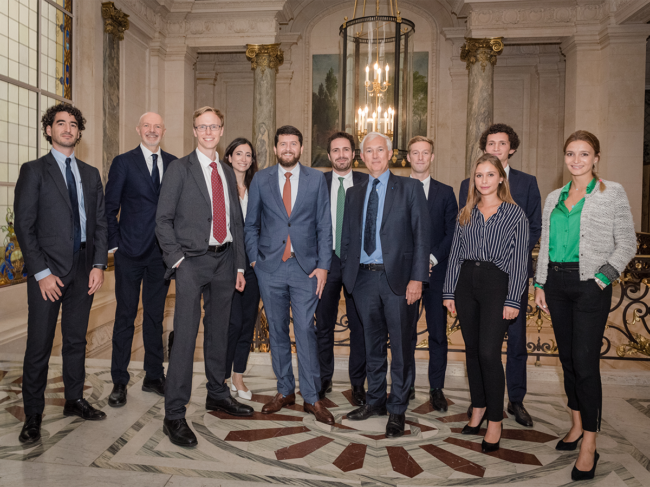 Lauxera sets up largest fund in Europe for medical technology 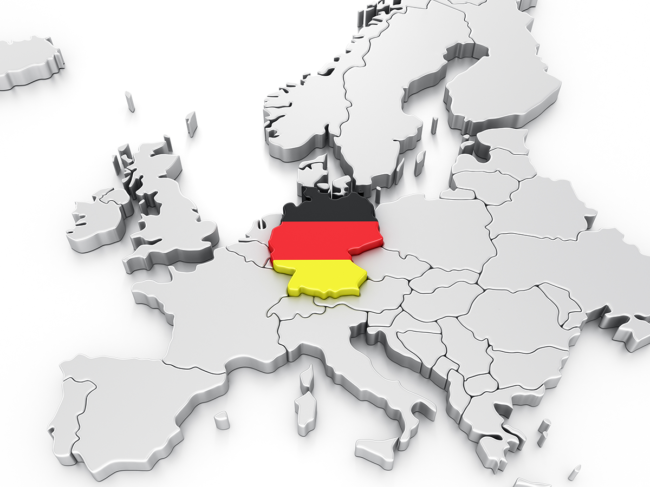 By Mark McCarty
No Comments
Germany passed a law in 2019 that provides for a combined premarket review and coverage mechanism for lower-risk devices that provides a staged path for rate-setting with the help of real-world evidence (RWE). That model has caught the attention of other European Union member states, such as France, but may be useful in the U.S. as well, given the FDA’s policy moves for RWE and digital health over the past few years.
Read More 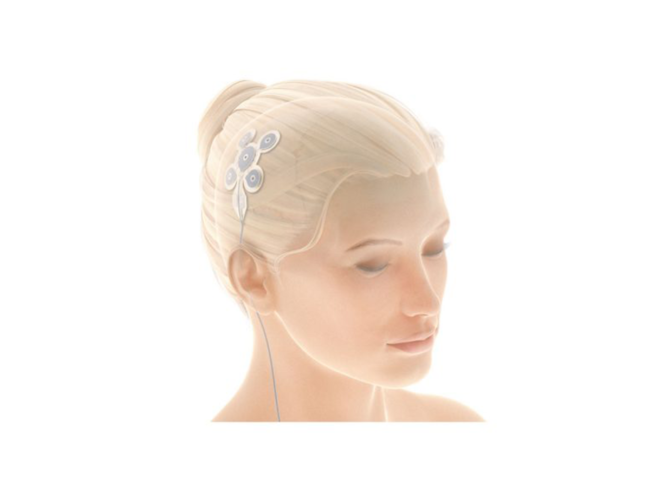 By Catherine Longworth
No Comments
A neurostimulation device developed to treat focal epilepsy has received breakthrough device designation from the FDA. Precisis AG’s Easee [Epicranial Application of Stimulation Electrodes] minimally invasive system is designed to deliver individualized brain stimulation without neurosurgery. The electrode is placed subcutaneously on the cranium and a current is applied to the affected brain area to prevent or mitigate seizures.
Read More

Government regulator, research scheme getting back to normal in the UK

By Mari Serebrov
No Comments
A sense of normalcy is returning to the U.K., at least from a regulatory perspective. The U.K.’s Medicines and Healthcare Products Regulatory Agency will continue to support COVID-19 clinical trials with ongoing regulatory and scientific input, but all further applications and meeting requests for COVID-19 products will be considered according to usual timelines rather than on an emergency basis, the agency said Feb. 23.
Read More
Previous 1 2 … 28 29 30 31 32 33 34 35 36 … 107 108 Next