By Mari Serebrov
No Comments
How much Senate Democrats oppose President Donald Trump's new nominee to take over the reins of the FDA could depend on whom they dislike or distrust more – Stephen Hahn, the nominee, or Brett Giroir, who just became the new acting FDA commissioner.
Read More

By Mark McCarty
No Comments
The new draft guidance for clinical decision support (CDS) software is in part a response to the 21st Century Cures Act, and the FDA Bakul Patel said on a Nov. 4 webinar, "we heard the feedback loud and clear" on the previous draft, and thus the agency must "get this policy to a place where it balances patient safety" and the need to avoid unnecessary roadblocks between developers and the market.
Read More 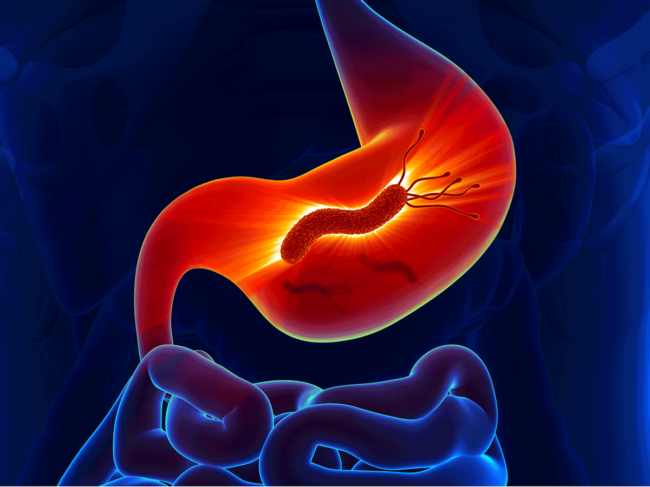 By Tamra Sami
No Comments
MELBOURNE, Australia – Although Australia's Therapeutic Goods Administration (TGA) approved its first CAR T therapy in 2018, the country is lacking a system to reimburse those advanced therapies, and industry is calling on government to revalue gene therapies so that patients can access them.
Read More 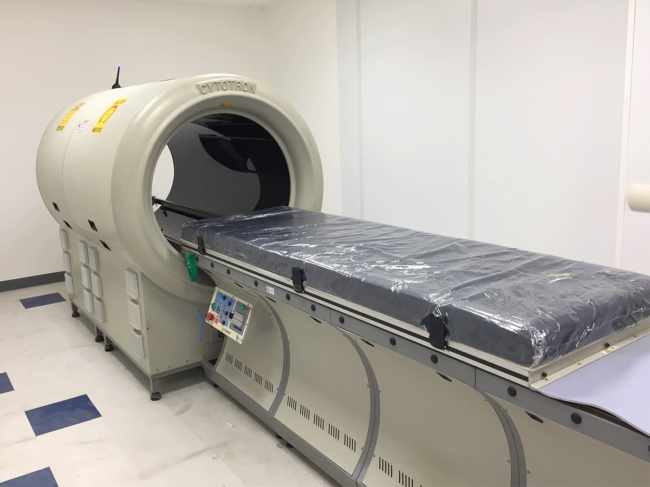 By Meg Bryant
No Comments
The U.S. FDA's breakthrough devices program continues to rack up new designations, this latest one for Shréis Scalene Sciences LLC's Cytotron device. The noninvasive whole-body system, which is intended to break down or interrupt the growth of malignant tumors, is already CE marked and available in the European Union.
Read More

By Mark McCarty
No Comments
The U.S. Court of Appeals for the Federal Circuit has decreed that the regulations governing appointment of judges to the Patent Trial and Appeal Board (PTAB) violate the U.S. Constitution – a decision that gives a medical device maker a new bite at patent litigation, but which also raises the question of whether a large number of PTAB decisions will have to be relitigated.
Read More
Previous 1 2 … 450 451 452 453 454 455 456 457 458 … 471 472 Next