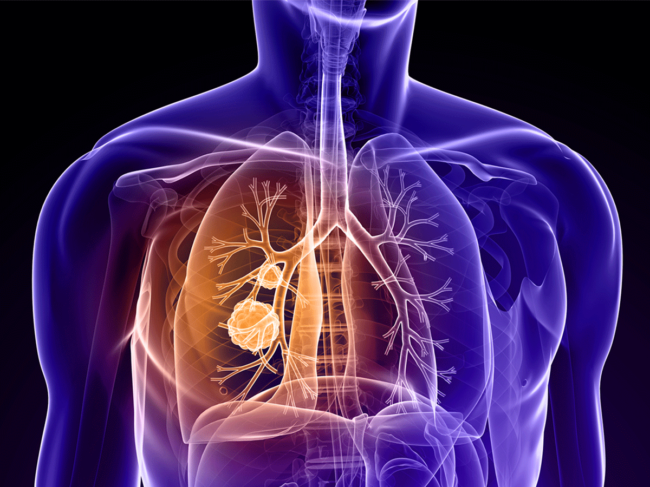 By Lee Landenberger
No Comments
Alkermes plc worked its way through a complete response letter (CRL) issued in late 2020 as the FDA has approved Lybalvi (olanzapine and samidorphan) for treating adults with schizophrenia and bipolar I disorder. The once-daily, oral antipsychotic treatment, the company’s first, is for maintenance monotherapy or acute treatment of manic or mixed episodes and as a monotherapy or adjunct to lithium or valproate. The therapy had a June 1 PDUFA date.
Read More 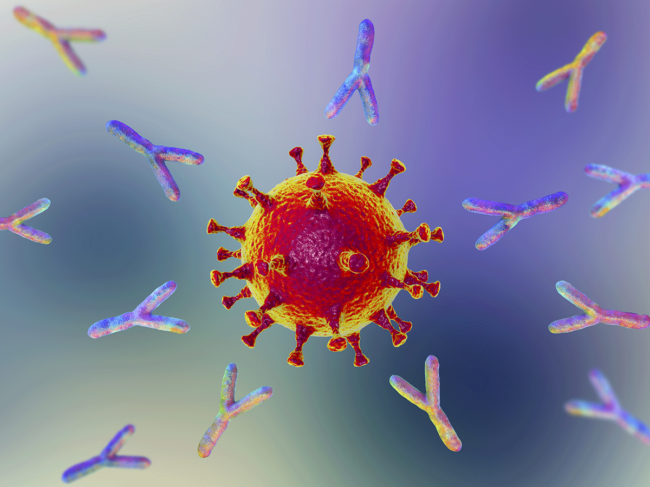 By Lee Landenberger
No Comments
There are now two FDA-backed monoclonal antibody COVID-19 treatments after the agency granted Glaxosmithkline plc (GSK) emergency use authorization (EUA) for single-dose sotrovimab to treat mild to moderate COVID-19 in adults and children as young as 12. Vir Biotechnology Inc. collaborated on the program.
Read More

By Lee Landenberger
No Comments
The brakes have now been pumped twice at Larimar Therapeutics Inc. as the FDA placed a clinical hold on its CTI-1601 Friedreich’s ataxia (FA) clinical program, and the company won’t close on a planned $95 million private placement financing. Larimar’s stock (NASDAQ:LRMR) took a battering May 26 as shares slumped 33.46% to close at $8.99.
Read More 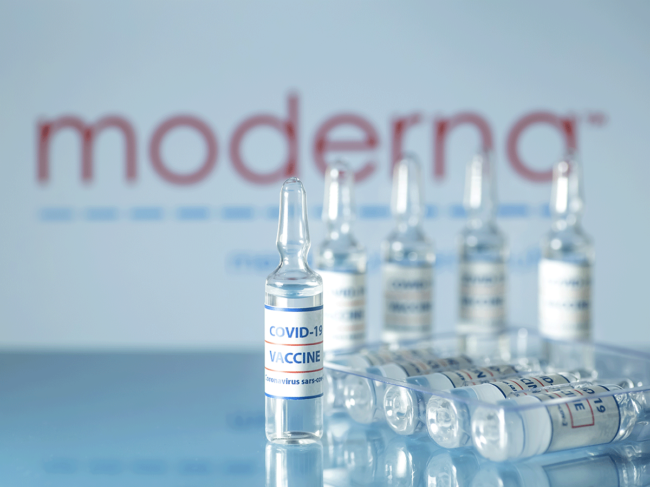 By Lee Landenberger
No Comments
Two weeks after Pfizer Inc.-Biontech SE’s mRNA-based COVID-19 vaccine received emergency use authorization (EUA) for adolescents ages 12 to 15, the first in that age group, Moderna Inc.’s mRNA vaccine has hit the primary immunogenicity endpoint in its phase II/III study of participants ages 12 through 17.
Read More 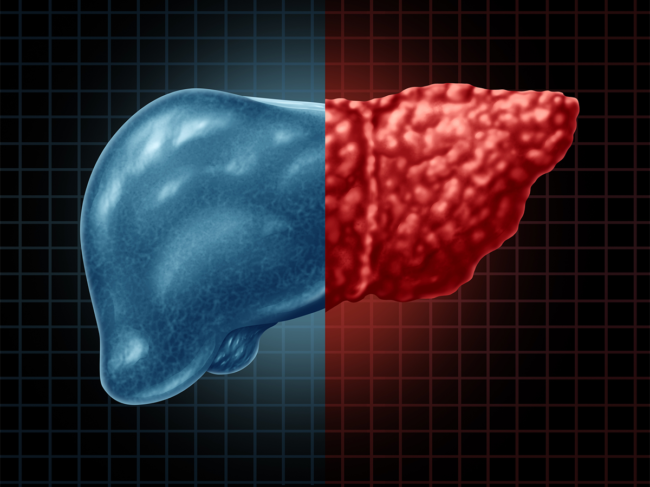 With a phase II NASH miss, NGM drops the phase III and other developers feel the pain

By Lee Landenberger
No Comments
Missing the primary endpoint in a phase IIb study of aldafermin for treating nonalcoholic steatohepatitis (NASH) has caused NGM Biopharmaceuticals Inc. to halt the program’s development while rattling the company’s share value. But the failure didn’t stop there as other NASH therapy developers felt the reverberations. South Francisco-based NGM’s stock (NASDAQ:NGM) took a battering May 24 as shares closed down 40.77% at $16.81 each. Others in the NASH space rocked by NGM’s negative data on the day included San Francisco-based 89bio Inc., which is prepping BIO89-100, a glycopegylated FGF21 analogue for a phase IIb NASH study. 89bio’s stock (NASDAQ:ETNB) plunged 14.24% to close at $19.40 per share.
Read More

By Lee Landenberger
No Comments
The EMA issued a positive scientific opinion on Glaxosmithkline plc (GSK) and Vir Biotechnology Inc.’s sotrovimab for early COVID-19 treatment. The Committee for Human Medicinal Products (CHMP)’s opinion concerns the monoclonal antibody’s use for adolescents ages 12 and older weighing at least 40 kg (88 pounds), plus adults. All must risk progressing to severe COVID-19 and not require oxygen supplementation.
Read More

By Lee Landenberger
No Comments
Anixa Biosciences Inc. and the Moffitt Cancer Center now have details the FDA said it needs regarding their CAR T therapy development program. The collaborators said the information can be provided to the FDA in about 30 days. The agency then has 30 days to respond.
Read More

By Lee Landenberger
No Comments
There’s been a change of plans. Following a preliminary review of briefing materials for a type C meeting, the FDA told Reata Pharmaceuticals Inc. that a pre-NDA meeting is instead the next best step in the development of omaveloxolone (RT-408) for treating Friedreich’s ataxia (FA).
Read More
Previous 1 2 3 4 5 6 7 8 9 … 58 59 Next