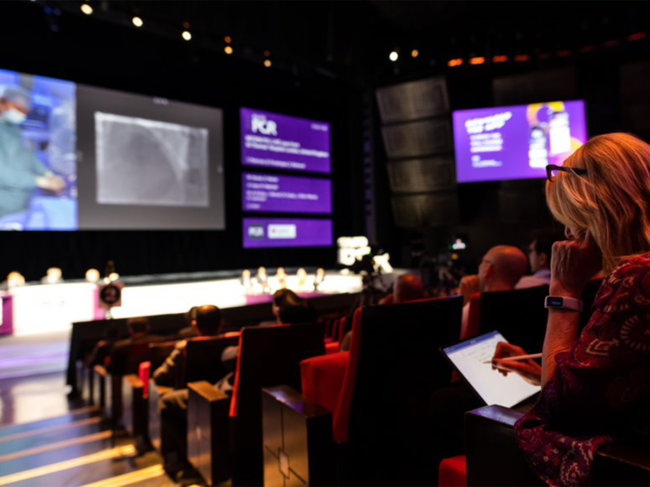 By Catherine Longworth
No Comments
The second generation of Boston Scientific Corp.’s Acurate Neo2 valve has demonstrated better performance than its predecessor, showing a threefold reduction of paravalvular leakage (PVL) said researchers. During the hotline/late-breaking trials session on May 17 at the EuroPCR meeting held in Paris, Andrea Buono, interventional cardiologist at Fondazione Poliambulanza Istituto Ospedaliero in Brescia, Italy, presented results from a large study comparing the performance of Acurate Neo and Acurate Neo2 in 13 Italian centers.
Read More 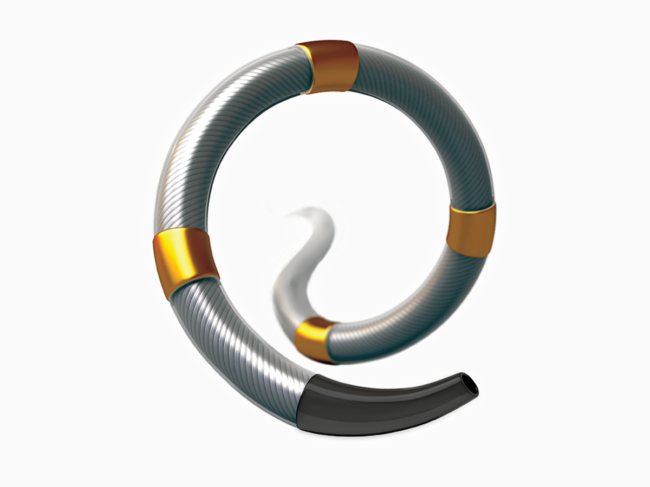 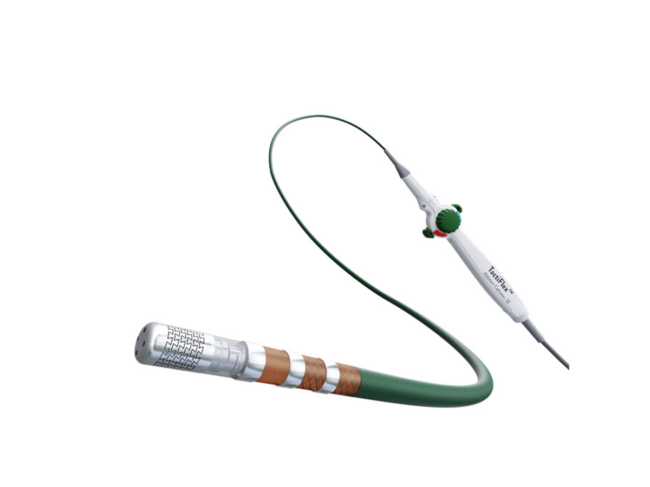 By Meg Bryant
No Comments
Abbott Laboratories reported results from its PERSIST-END study demonstrating that close to nine in 10 patients treated for persistent atrial fibrillation (AF) with its Tacticath contact force ablation, sensor-enabled (Tacticath SE) were free of symptoms of their arrhythmia over 15 months of follow-up. The study’s findings, which supported a November 2021 FDA approval for persistent AF, also showed significant improvement in patients’ quality of life and a more than 50% cut in the use of health care resources, the company said.
Read More 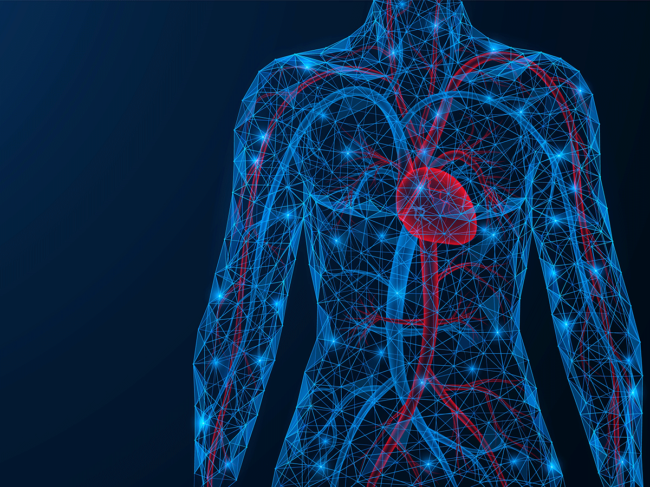 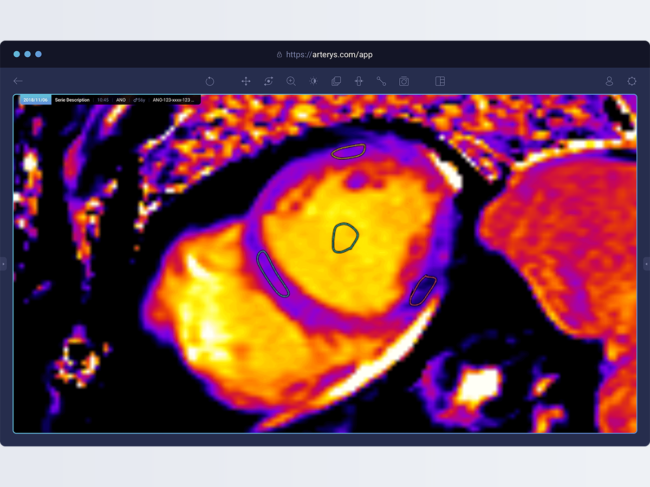 By David Godkin
No Comments
Yes, getting FDA 510(k) clearance for your medical device is something to cheer about. But consider Arterys Inc. It just reported its eighth FDA clearance, this time for a next generation, deep learning cardiac analytics platform. The Cardio AI’s purpose, Arterys CEO John Axerio-Cilies told BioWorld, is to leverage artificial intelligence (AI) and deep learning for analysis of cardiac MRI images that is faster, more accurate and repeatable than ultrasound and other imaging modalities.
Read More 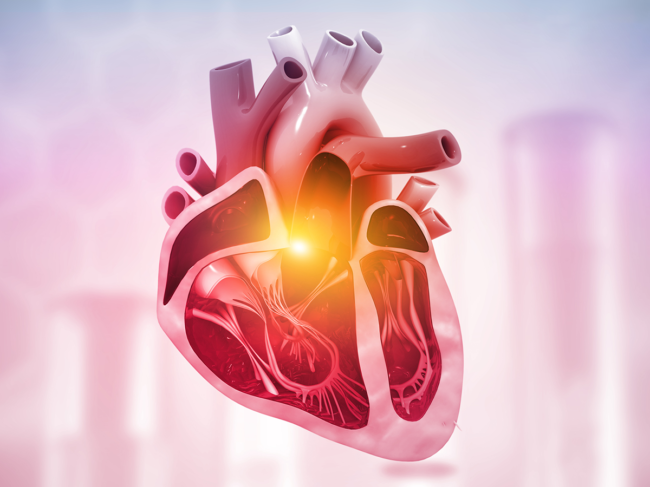 By Zhang Mengying
No Comments
Venus Medtech (Hangzhou) Inc.’s Venusp-Valve, a transcatheter pulmonic valve replacement (TPVR) system, has gained the CE mark in Europe. The system is used to treat moderate to severe pulmonary regurgitation with or without right ventricular outflow tract stenosis. The TPVR provides an alternative for those not eligible for open-chest operations because of the risks such as large trauma, and slow recovery, a spokesperson of Venus Medtech told BioWorld.
Read More 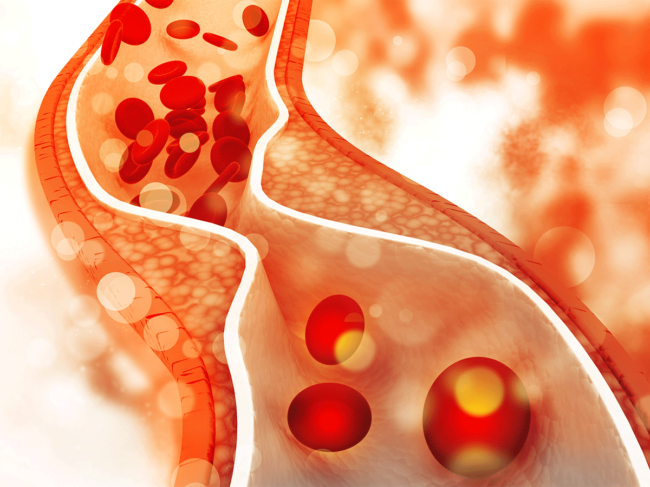 By Mark McCarty
No Comments
The days when paclitaxel was the subject of controversy in connection with peripheral artery disease (PAD) seem to be drawing to a close, thanks in part to a new drug-coated balloon (DCB) by Trireme Medical Inc., of Pleasanton, Calif. Trireme’s Chocolate Touch device, a second-generation DCB with paclitaxel as an antiproliferative, fared well against a legacy paclitaxel device, thus opening a new front in the competition in the PAD space and seemingly relieving any concerns about the safety of paclitaxel.
Read More 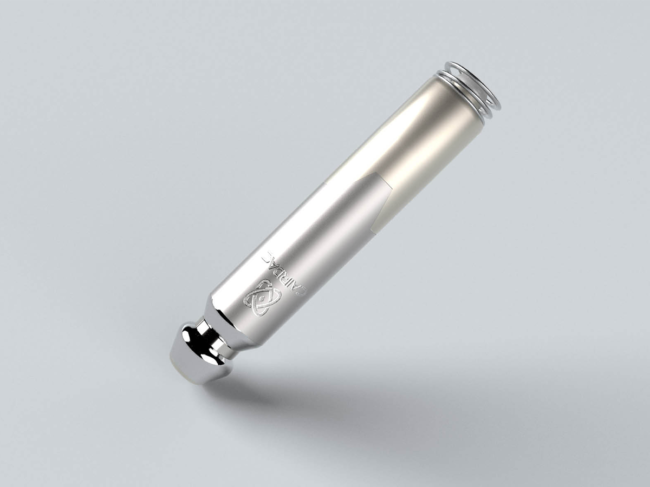 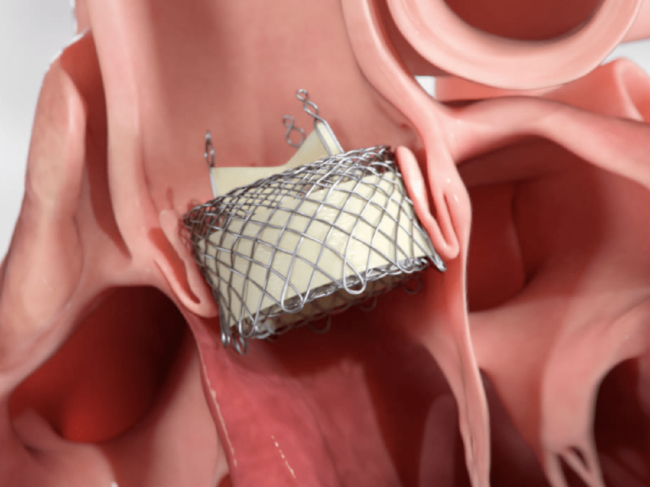 By David Godkin
No Comments
The FDA has given thumbs up to two clinical studies for a transcatheter aortic valve replacement (TAVR) system developed by HLT Inc. to treat aortic stenosis among high-risk patients. Those studies will include aortic regurgitation which also occurs when an aortic valve doesn't open and close tightly enough but for which there are few suitable, noninvasive treatments.
Read More
Previous 1 2 3 4 5 6 7 8 9 … 53 54 Next