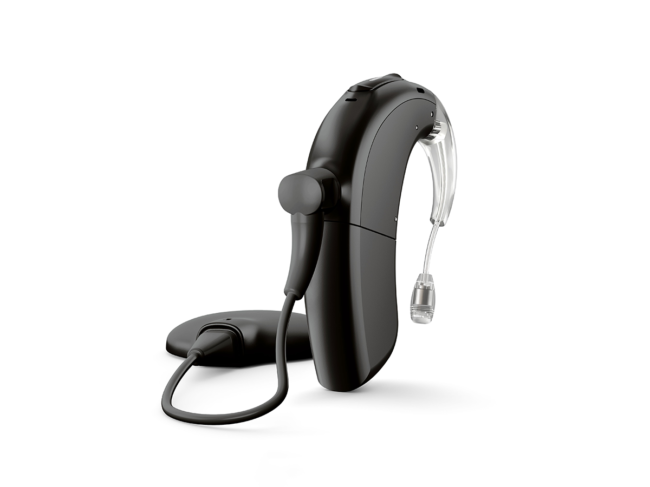 By Mary Ellen Schneider
No Comments
Eargo Inc., a medical device company specializing in hearing aids, reported $18.2 million in third quarter revenue, driven by sales of the company’s Neo Hifi hearing aid system and a decrease in the sales return accrual rate. Revenue was up 135% over the third quarter of 2019.
Read More 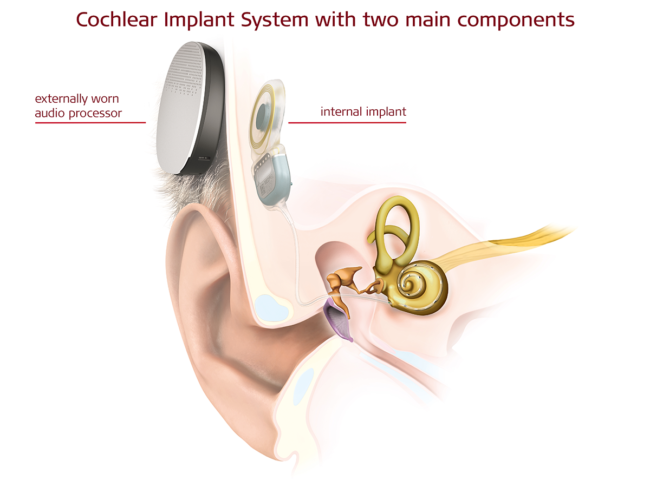 By Bernard Banga
No Comments
PARIS – Med-El Elektromedizinische Geräte GmbH has reported the first successful procedure in Europe for a totally implantable cochlear implant (TICI). The surgery was performed at Liège University Hospital in Belgium. “This TICI is a major step in cochlear implant technology. It has been the aim since the beginning of cochlear implants to be able to integrate all the components into a single internal device,” Philippe Lefebvre, head of the otorhinolaryngology department at Liège University Hospital, told BioWorld.
Read More

By Meg Bryant
No Comments
Sinusitis implant company Intersect ENT Inc. has agreed to acquire Fiagon AB Medical Technologies, a manufacturer of electromagnetic surgical navigation systems, for €60 million (US$71.1 million). Under the terms of the agreement, Intersect ENT will pay €15 million at the time of the closing and €15 million annually for the ensuing three years.
Read More

Photonicare rakes in more than $7M in funding

By Liz Hollis
No Comments
Photonicare Inc., which has developed the Tomi Scope for noninvasive imaging of the middle ear, has attracted the attention of investors. It has reported an oversubscribed $5.2 million series A financing led by I2e Management Co. Inc., with OSF Ventures, Sony Innovation Fund and Dreampact Ventures also participating.
Read More 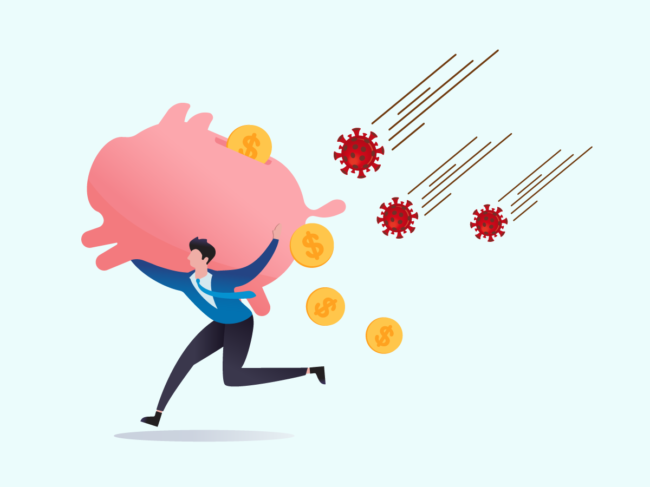 By Tamra Sami
No Comments
PERTH, Australia – Sydney-based Cochlear Ltd. reported its first loss in 25 years due to the COVID-19 pandemic and a patent battle loss in the U.S. For fiscal year 2020, which ended June 30, Cochlear reported a AU$238 million (US$170 million) loss in sales, down 186% from last year’s profit of AU$276 million.
Read More 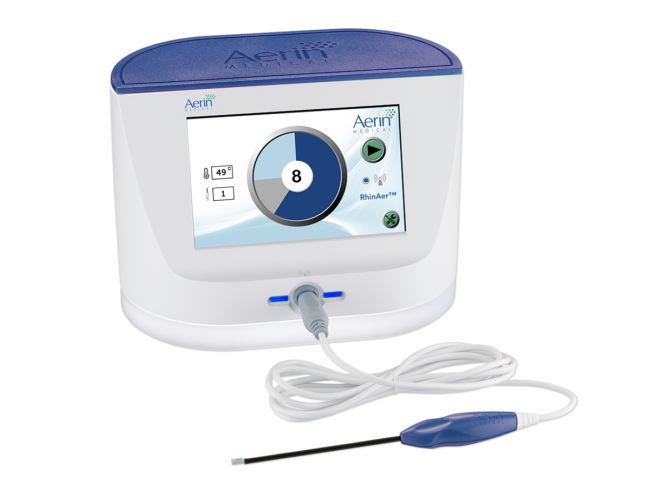 By Liz Hollis
No Comments
Months after revealing a U.S. FDA nod for the Rhinaer Stylus to treat chronic rhinitis, Aerin Medical Inc. reported the closing of a $48 million equity financing. In addition, the company revealed that Matt Brokaw, who has deep experience in the ear, nose and throat (ENT) space, has come on board as president and CEO.
Read More