By Randy Osborne
No Comments
Mozart Therapeutics Inc. CEO Katie Fanning said the firm’s $55 million series A financing will allow the filing of an IND, probably in early 2024, for a prospect in celiac disease. Founded in July 2020, Seattle-based Mozart is based on research into the CD8 T-cell regulatory network, which has been found to play an important role in surveillance, recognition and elimination of inappropriately activated autoreactive and pathogenic immune cells.
Read More

By Lee Landenberger
No Comments
When James Peyer, Cambrian Biopharma Inc.’s CEO, watched his grandfather fail every cancer treatment and eventually pass away, he came to a realization that now forms the backbone of his company. “The more I learned about cancer, the more convinced I became that we were approaching cancer as a disease in the wrong way,” Peyer told BioWorld. “We were waiting until people were sick and only then doing something about it.” Cambrian just closed on an oversubscribed series C that brought in $100 million to develop a pipeline of therapies designed to treat and prevent age-related diseases.
Read More 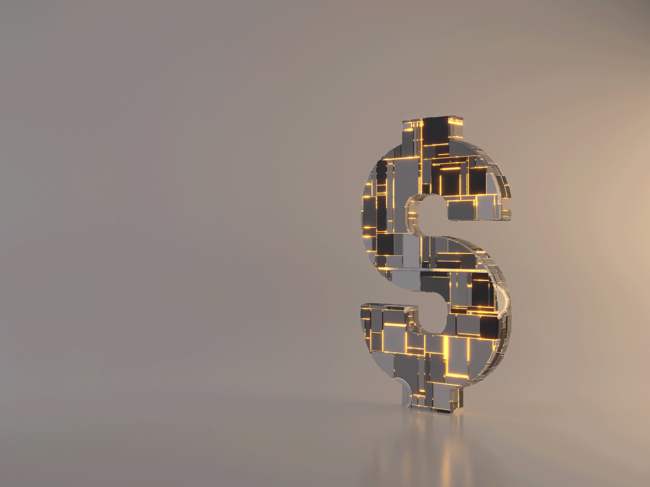 By Michael Fitzhugh
No Comments
Cedilla Therapeutics Inc., an oncology company targeting upstream aspects of native protein degradation pathways, extended its year-ago series B with a $25 million investment bringing the round's total to $82.6 million. Proceeds from the financing will support advancement of its two lead programs, an inhibitor of the transcriptional enhanced associate domain (TEAD) transcription factor in the Hippo signaling pathway for the treatment of solid tumors and a selective inhibitor of CDK2/cyclin E for the treatment of multiple tumor types.
Read More 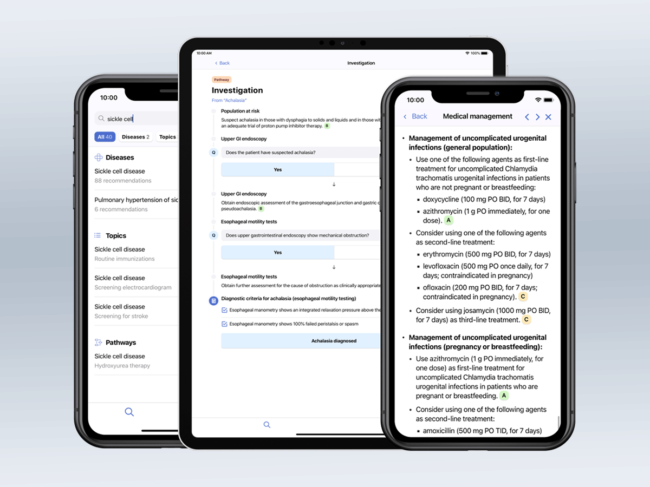 By David Godkin
No Comments
TORONTO – Pathway Medical Inc. has raised C$1.6 million (US$1.3 million) in an oversubscribed funding round to expand its evidence-based clinical decision support platform and deliver an enterprise version of its point-of-care technology. The current mobile app uses natural language processing and machine learning to give doctors evidence-based answers to questions on patient diagnosis and treatment.
Read More

By Bernard Banga
No Comments
PARIS – Quantum Surgical SAS has closed $48 million in funding to finance the commercial launch of its integrated robotics platform for percutaneous treatment in liver cancer. The round was led by Hong Kong-based Ally Bridge Group who invested $24 million, or half the total amount raised. Three banks also participated in this funding round: The European Investment Bank, Bpifrance and Caisse d’Epargne Languedoc Roussillon.
Read More