By Nuala Moran
No Comments
LONDON – There were well-deserved celebrations in Paris on Sept. 20, as Jeito Capital toasted the oversubscribed close of its first fund at €534 million (US$625.5 million). This is claimed as the largest European venture fund dedicated to life sciences, exceeding the original target of €500 million, and with €340 million of the total raised under the constraints of the pandemic from January 2020 onward.
Read More 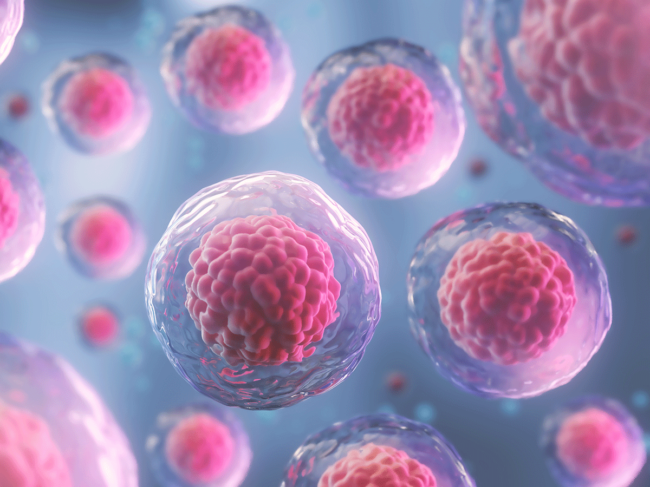 Treefrog Therapeutics takes a big leap with $75M series B round

By Cormac Sheridan
No Comments
DUBLIN – Treefrog Therapeutics SA closed a $75 million series B round this week, which will help to increase its reach and its profile, as it pursues its highly ambitious objective to drive the adoption of a new way of making induced pluripotent stem cells (iPSCs) at scale. The Bordeaux, France-based firm is not a CDMO in any sense, however. It is a fully fledged biotech, with early stage iPSC-based programs in Parkinson’s disease, cardiovascular disease and bone marrow transplant, among others. It’s just that it is also attempting to revolutionize how those cells are cultivated before it administers them as therapies.
Read More
Previous 1 2 … 6 7 8 9 10 11 12 13 14 … 234 235 Next