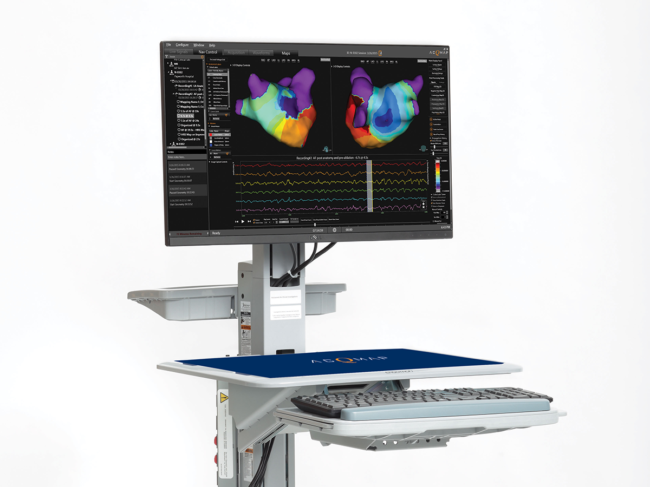 By Stacy Lawrence
No Comments
Acutus Medical Inc. is working to build itself into a major competitor in cardiac electrophysiology. The latest step to do so is an FDA clearance for its second-generation cardiac mapping software known as Supermap. This works in conjunction with its next-gen Acqmap 3D Imaging and Mapping System. The Carlsbad, Calif.-based startup, which was founded in 2011, is now marketing these in both the U.S. and Europe, where Supermap received a CE mark in October 2019.
Read More 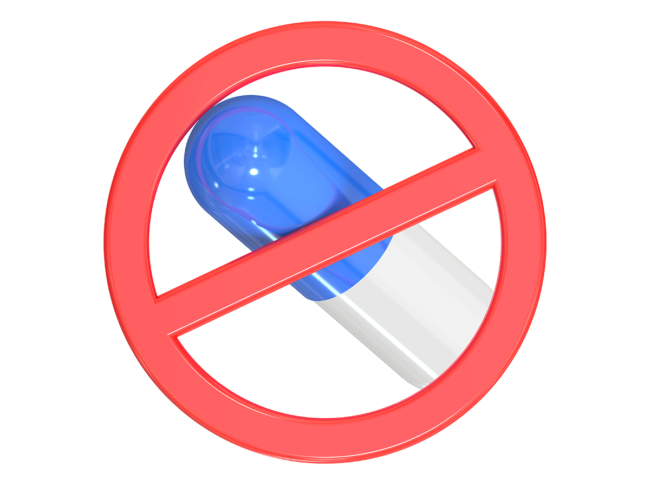 Eisai may be the biggest loser, but it’s not the only loser with Belviq withdrawal

By Mari Serebrov
No Comments
A lot of development dollars are shed when the FDA withdraws approval or requests that a drug be withdrawn from the market because new potential risks have come to light. And it’s not just the brand company that feels the loss.
Read More COVID-19 could prove an expensive distraction for life sciences

By Mark McCarty
No Comments
The latest mutation to the coronavirus, dubbed COVID-19, has sparked a reaction by many national governments, but the expense associated with development of vaccines and diagnostics is considerable.
Read More 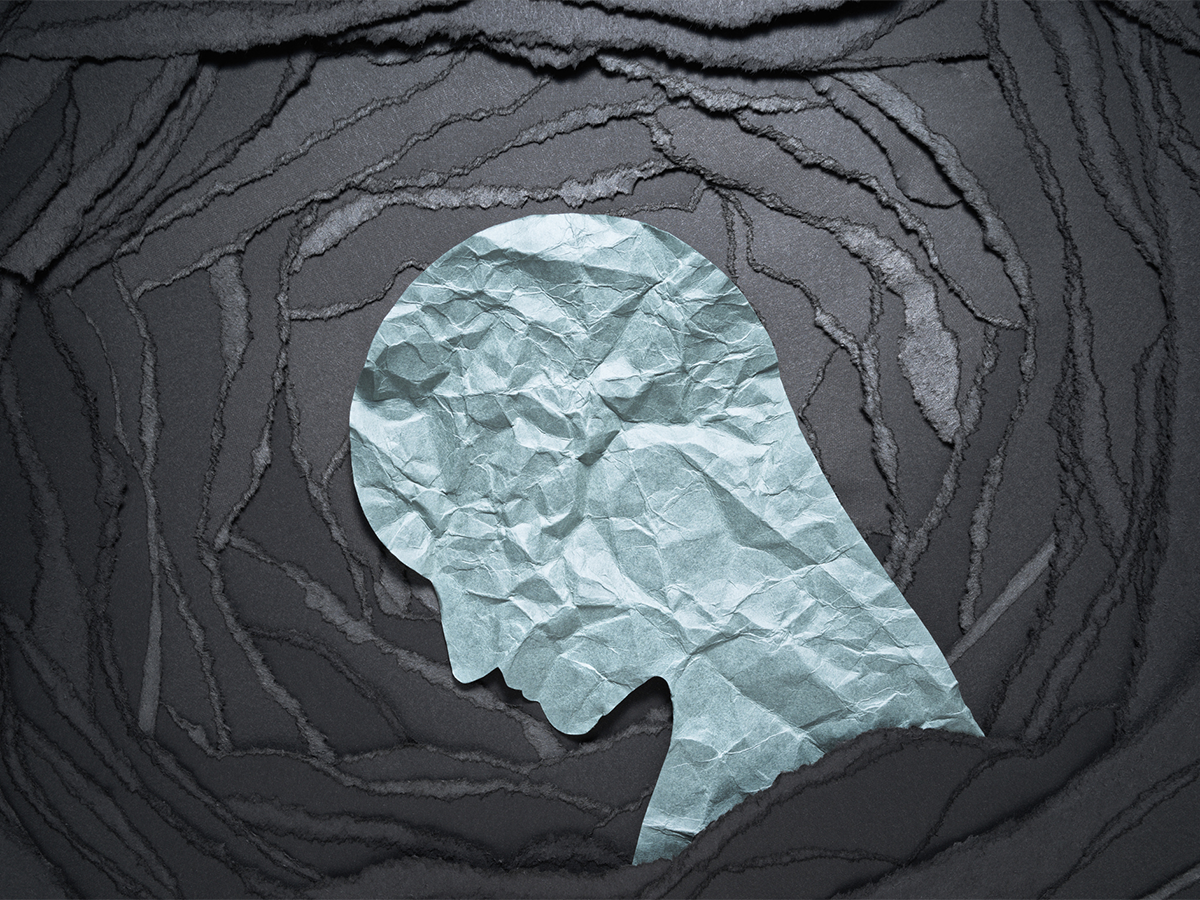 By Mark McCarty
No Comments
Fisher Wallace Laboratories of New York has filed a citizen’s petition with the U.S. FDA regarding the agency’s proposed class III designation for cranial electrotherapy stimulators (CES) for treatment of depression. The company argued that the agency disallowed evidence at an advisory hearing regarding this therapy provided by direct rather than alternating current, but also that the FDA had reneged on an earlier decision to classify these devices as class II devices.
Read More

Belviq bows out of U.S. market amid cancer concerns

By Mari Serebrov
No Comments
Eisai Co. Ltd. is removing Belviq (lorcaserin) from the U.S. market due to the FDA’s concerns about an increased occurrence of cancer in a long-term trial evaluating the cardiovascular effects associated with the weight-loss drug.
Read More
Previous 1 2 3 4 5 6 7 8 9 … 48 49 Next