By Nuala Moran
No Comments
Cambridge Innovation Capital (CIC) has closed its oversubscribed Fund II at £225 million (US$287 million) and is moving from its previous model of open-ended investing to a traditional fixed-term venture capital fund. The money will be dedicated to spinouts from Cambridge University, with CIC investing in series A rounds, but also following on as companies mature and their capital requirements increase.
Read More 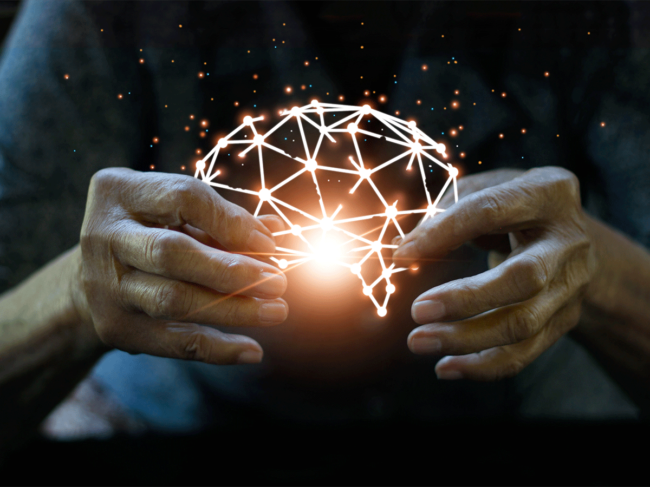 By Randy Osborne
No Comments
The release by the U.S. CMS of the final national coverage determination (NCD) for Biogen Inc.’s Alzheimer disease (AD) drug, Aduhelm (aducanumab), lit speculation on the meaning for others in the space. CMS is “still being conservative,” said Howard Fillit, co-founder and chief science officer of the Alzheimer’s Drug Discovery Foundation (ADDF). “We’re in a new era. It’s unprecedented that Medicare doesn’t pay for a drug that received approval from the FDA,” even though it was not a full but an accelerated clearance.
Read More 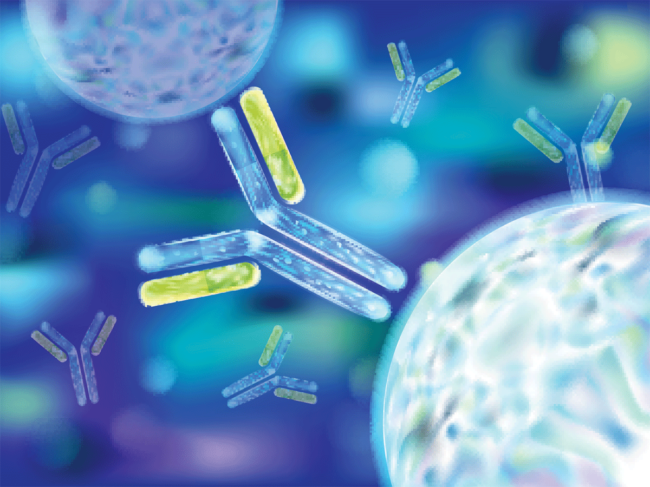 By David Ho
No Comments
A team of researchers at the National Cheng-Kung University in Taiwan has created monoclonal antibodies (MAbs) that can neutralize the secretory glycoprotein chitinase-3-like-1 (CHI3L1) to stop cancer growth.
Read More 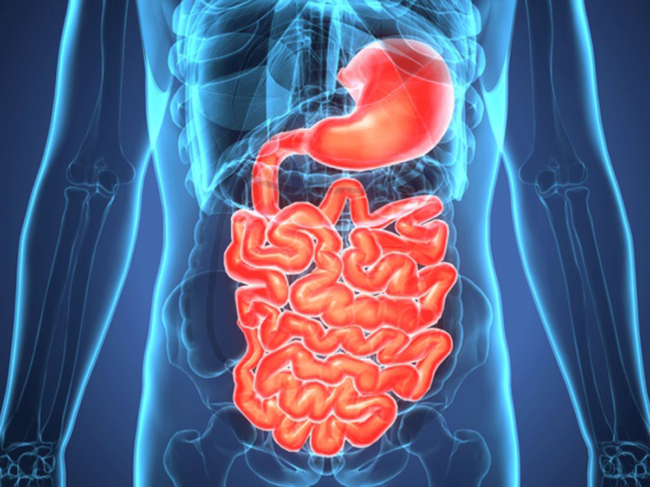 By Nuala Moran
No Comments
LONDON – C4X Discovery Holdings plc has out-licensed its preclinical oral interleukin-17 (IL-17) inhibitor to Sanofi SA in a potential €414 million (US$493.4 million) deal. Under the terms of the agreement, Sanofi is paying €7 million up front and a further €11 in short-term preclinical milestones, with the balance to follow on reaching development, regulatory and commercialization milestones.
Read More 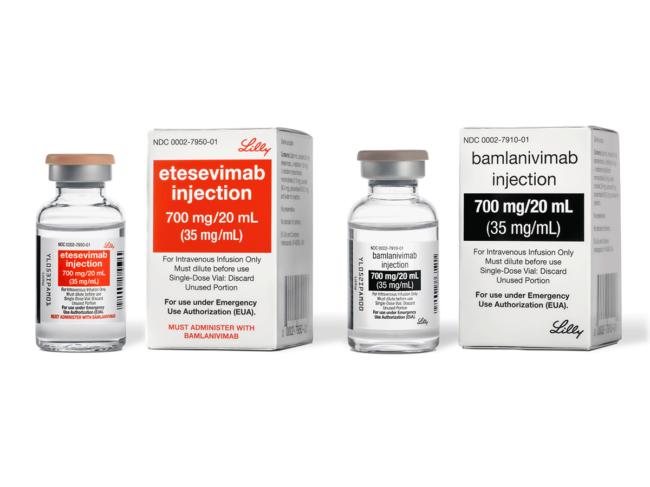 By Lee Landenberger
No Comments
Another monoclonal antibody therapy has entered the pandemic fray with the FDA granting emergency use authorization (EUA) for bamlanivimab (LY-CoV555) 700 mg and etesevimab (JS016 or LY-CoV016) 1,400 mg as a cocktail for treating mild to moderate COVID-19 in patients aged 12 and up at high risk for progressing to severe COVID-19 and/or hospitalization.
Read More 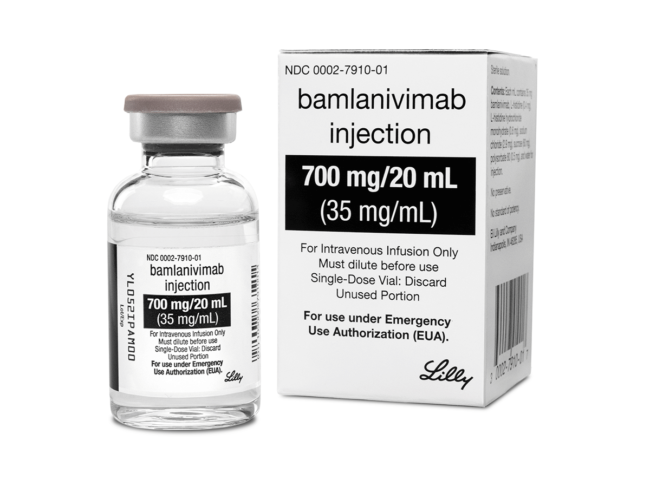 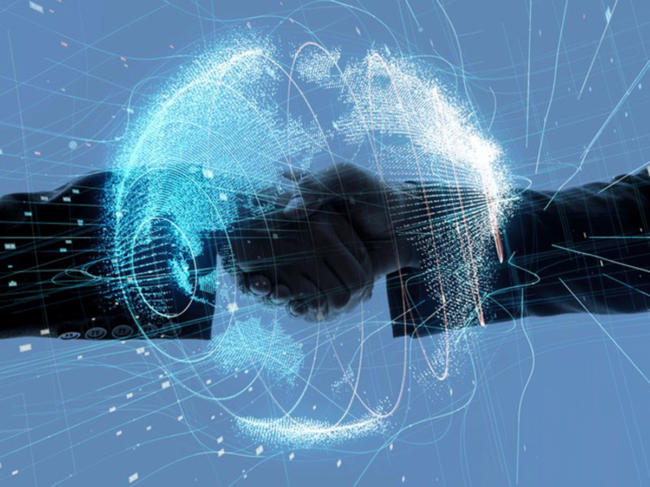 By Lee Landenberger
No Comments
A nearly $2 billion global development and commercialization deal with Abbvie Inc. and a $418 million private placement have bolstered I-Mab Biopharma Co. Ltd.’s position globally. I-Mab framed the deal as being the largest out-licensing and global partnership transaction ever executed by a China-based biotech. Abbvie and I-Mab plan to develop and commercialize the anti-CD47 monoclonal antibody lemzoparlimab for treating multiple cancers globally, with the exception of China. Lemzoparlimab, also called TJC-4, is Shanghai-based I-Mab’s discovery and its lead cancer therapy. The company will get an up-front $180 million by licensing the highly differentiated antibody to Abbvie, along with a $20 million milestone payment based on phase I results.
Read More

By Lee Landenberger
No Comments
A nearly $2 billion global development and commercialization deal with Abbvie Inc. and a $418 million private placement have bolstered I-Mab Biopharma Co. Ltd.’s position globally. I-Mab framed the deal as being the largest out-licensing and global partnership transaction ever executed by a China-based biotech.
Read More