By Caroline Richards
No Comments
Where European regulatory decisions were concerned, there was good news and bad news for pharma today as Sanofi SA and Regeneron Pharmaceuticals Inc. got the go-ahead for expanded approval of Dupixent (dupilumab) in pediatric atopic dermatitis patients whilst Ipsen SA’s ultra-rare bone disease drug palovarotene was left off the shelf as efficacy data failed to impress.
Read More

By Caroline Richards
No Comments
An anticancer approach that leads to improved tumor visibility edged closer to the clinic after Grey Wolf Therapeutics Ltd. scooped $49 million in a series B round. The Oxford, U.K.-based immuno-oncology company plans to use the proceeds to move its lead candidate, GRWD-5769, into a phase I/II trial.
Read More 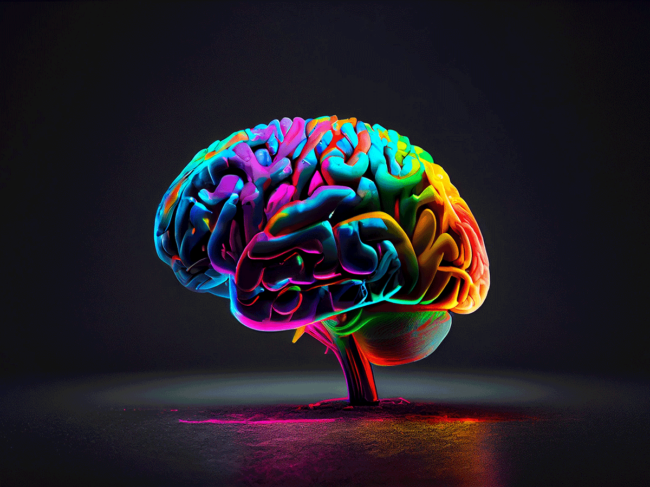 By Caroline Richards
No Comments
The burgeoning psychedelic therapeutics market experienced a boost Jan. 25 as Small Pharma Inc. announced its synthetic, intravenous formulation of N,N-dimethyltryptamine (DMT), SPL-026, led to a statistically significantly, rapid reduction in depression symptoms in patients with major depressive disorder in a phase IIa trial, thus meeting its primary endpoint. DMT is a powerful hallucinogenic tryptamine substance which works as a 5-HT receptor agonist. It is found naturally in various plants, and is a schedule I controlled substance in the U.S. Although lesser known than other psychedelics such as magic mushrooms and LSD, it produces short-lived but intense auditory and visual hallucinogenic effects.
Read More Hutchmed looks beyond China as Takeda gains colorectal cancer asset in $1.13B deal

By Caroline Richards
No Comments
Chinese firm Hutchmed Ltd. has out licensed its targeted colorectal cancer drug fruquintinib to Takeda Pharmaceutical Co. Ltd. as it eyes growth opportunities in the U.S., Europe and Japan in a deal totaling up to $1.13 billion. Under the terms of the agreement, Tokyo, Japan-based Takeda will gain an exclusive worldwide license to develop and commercialize the drug in all indications and territories outside of mainland China, Hong Kong and Macau.
Read More