Biosimilars: Portrait of a maturing landscape 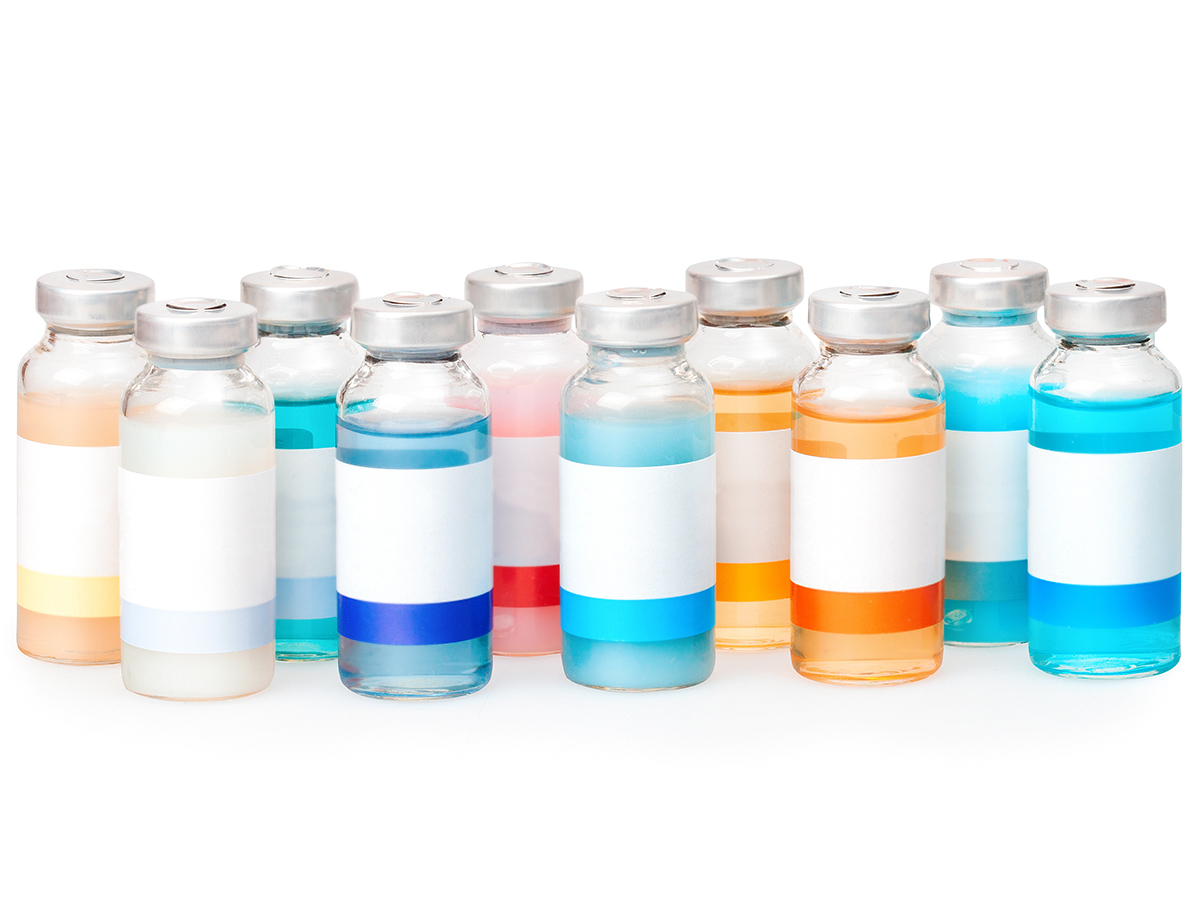 Although it’s a make-or-break market for many novel drugs, the U.S. is still testing the waters with biosimilars to some extent. That’s expected to change when at least seven biosimilars, including an interchangeable, referencing Abbvie Inc.’s Humira (adalimumab) are set to launch in the U.S. within the first seven months of next year.

BioWorld looked at the significance of that looming competition and how the global biosimilars market is evolving amid a changing landscape of players, policies and pipelines. The three-part series opens with a snapshot of the Humira space, followed by a recap of how far biosimilars have come and a peek into what’s ahead.