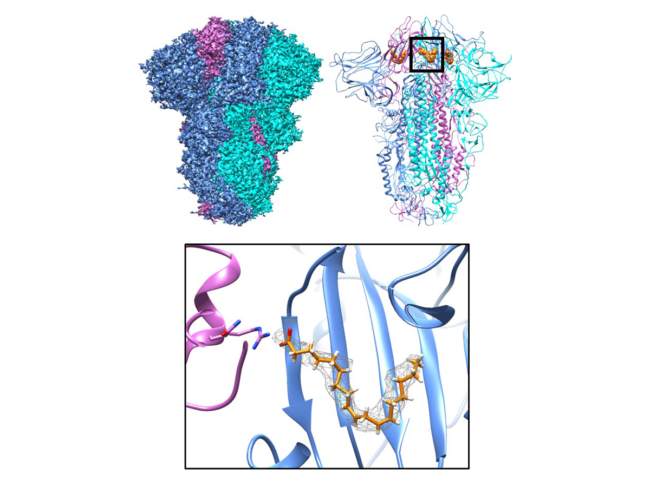 By Anette Breindl
No Comments
Investigators at the University of Bristol and Biognos AB have identified a structural feature that distinguished the deadly coronavirus strains from harmless, common cold-causing variants. The findings, which were published in the Nov. 23, 2022, issue of Science Advances, could form the basis of universal COVID antivirals, putting an end to the endless race to deal with new variants that has so far been a necessity.
Read More Amyloid plaques recast as cause of neural network dysfunction

By Anette Breindl
No Comments
Researchers have identified a link between amyloid plaques and dysfunctional neuronal conduction in animal models of Alzheimer’s disease (AD). Their study, which was published in the Dec. 1, 2022, issue of Nature, suggests new ways to think about AD, as well as badly needed potential alternatives to plaque removal to fight the disease.
Read More 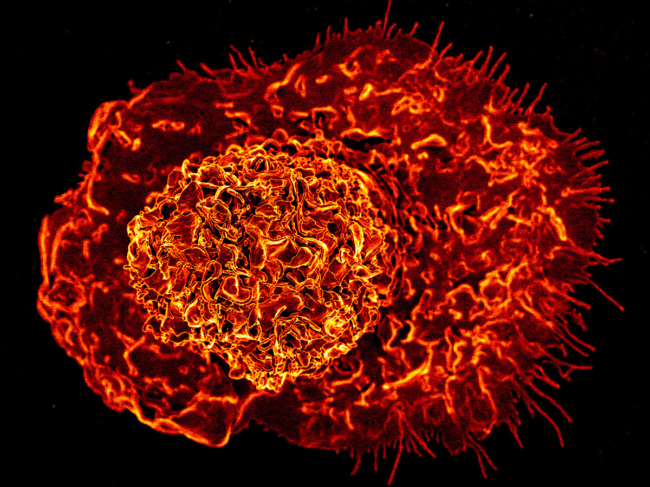 By Anette Breindl
No Comments
A combination of radiation therapy and CD47 blockade induced an abscopal effect in animal studies even in animals that lacked T cells, researchers reported in the Nov. 21, 2022, online issue of Nature Cancer.
Read More

By Anette Breindl
No Comments
A combination of radiation therapy and CD47 blockade induced an abscopal effect in animal studies even in animals that lacked T cells, researchers reported in the Nov. 21, 2022, online issue of Nature Cancer. The findings are “the first demonstration of T-cell-independent abscopal response,” co-corresponding author Edward Graves told BioWorld. “We’re not trying to say that all abscopal responses are macrophage-mediated. There are plenty that require T cells,” Graves clarified. But “there is another avenue of abscopal responses that has not been reported. ... All the abscopal literature is about stimulating an adaptive response.”
Read More

By Nuala Moran
No Comments
An in-depth investigation of the underlying causes of pulmonary symptoms that in some cases persist for months following recovery from the acute stage of COVID-19 has found a distinctive proinflammatory signature in the plasma and airways of affected patients.
Read More In assessing shared genetic risk, love can look like pleiotropy

By Anette Breindl
No Comments
Social scientists are well aware of the consequences of what’s called assortative mating – that is, the fact that marriages tend to occur between people who are similar in things such as interests, social status, education and wealth. Biologists, on the other hand, have tended to ignore it.
Read More By Mar de Miguel
No Comments
Carrying the apolipoprotein E4 allele (APOE4), and not the APOE3 variant, is the strongest risk factor for developing Alzheimer’s disease (AD). But the underlying mechanism has remained elusive. Now, researchers at MIT and Mount Sinai have found that in brains carrying the APOE4 allele, lipid and cholesterol processes were dysregulated in oligodendrocytes and that this effect reduced myelination.
Read More 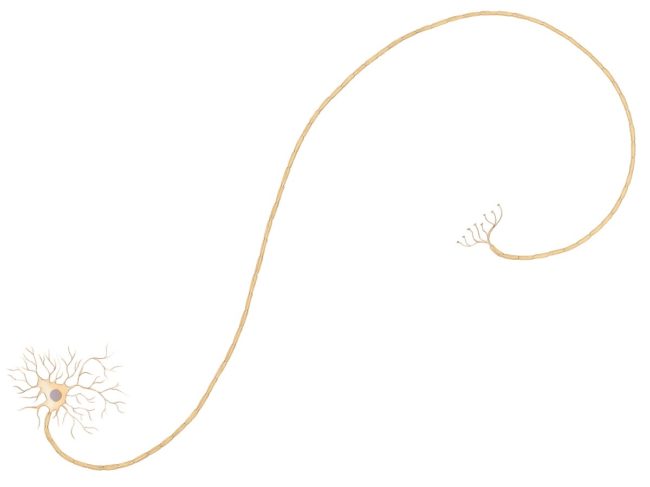 By Mar de Miguel
No Comments
Neurons are specialized cells with a high metabolic demand to fulfill their function, survive or keep a healthy half-life. In this sense, the anabolism and catabolism of proteins and lipids could be associated to different neurodegenerative diseases. At the 2022 annual meeting of the Society for Neuroscience, scientists reported the latest discoveries on neuron metabolic needs at a session on 'Powering Thoughts: The Regulation of Neuronal Energy Metabolism and Mitochondria.'
Read More 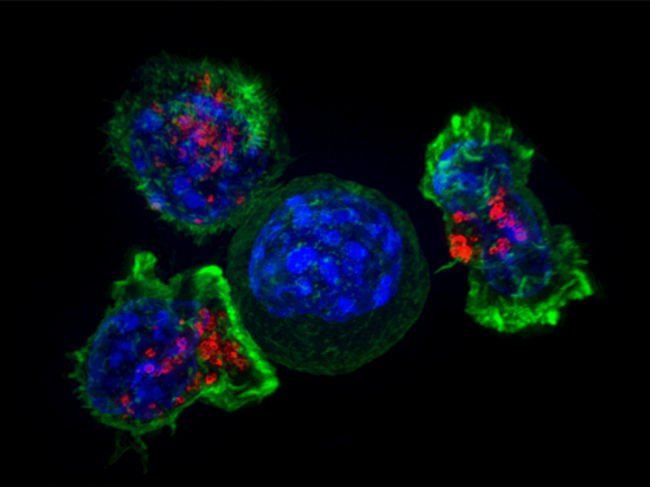 Business is shaky, but science is groundbreaking for engineered T-cell study

By Anette Breindl
No Comments
In August, Pact Pharma Inc. suspended its phase I trial after 16 patients had been treated with its autologous CRISPR-edited T cells “for business reasons,” the company announced at the time. Scientifically, though, the trial broke enough new ground to be concurrently presented in a late-breaking oral session at the 2022 annual meeting of the Society for the Immunotherapy of Cancer (SITC) and published as an accelerated article preview in Nature on Nov. 10, 2022.
Read More By Nuala Moran
No Comments
A new method for controlling naturally magnetized bacteria has improved the prospects of applying them as vehicles for intratumoral delivery of cancer drugs and in hyperthermia therapy.
Read More
Previous 1 2 3 4 5 6 7 8 9 … 143 144 Next