By Randy Osborne
No Comments
Casualties continue to accrue in Huntington’s disease, but drug developers continue their work in the challenging, fatal genetic disorder that afflicts an estimated 2.71 per 100,000 people globally. In March, Basel, Switzerland-based Roche Holding AG pulled the plug on its phase III Generation HD1 study with the antisense therapy tominersen, licensed from Ionis Pharmaceuticals Inc., of Carlsbad, Calif., in a tie-up that dates back to the spring of 2013. Roche subsidiary Genentech Inc. said the move was based on an independent data monitoring committee's preplanned look at the drug's risk-benefit profile.
Read More 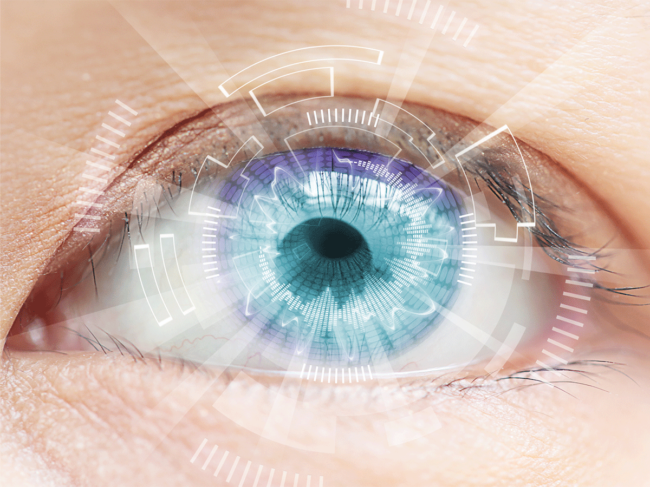 Eye wouldn’t be so certain: Finding chinks in faricimab’s armor as Regeneron racks up more data

By Randy Osborne
No Comments
At the end of March, JAMA Ophthalmology’s publication of first results from the NIH-sponsored, 328-patient trial with Regeneron Pharmaceuticals Inc.’s VEGF inhibitor, Eylea (aflibercept), in non-proliferative diabetic retinopathy bolstered investor hopes for wider use. But competitors loom for the compound, first approved in November 2011 for wet age-related macular degeneration.
Read More 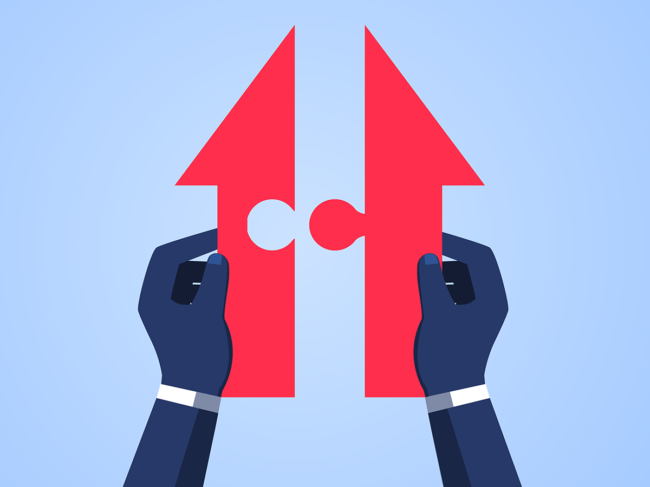 Roche acquiring Genmark in $1.8B merger

By Annette Boyle
No Comments
Roche Holding AG will acquire Genmark Diagnostics Inc. for $24.05 per share in cash for a total of $1.8 billion on a fully diluted basis. The transaction will give Basel, Switzerland-based Roche access to Genmark’s molecular diagnostics portfolio. The deal is expected to close in the second quarter of 2021. The price represents a 43% premium on the Carlsbad, Calif.-headquartered diagnostics company’s share price as of Feb. 10, prior to media speculation about a potential acquisition.
Read More 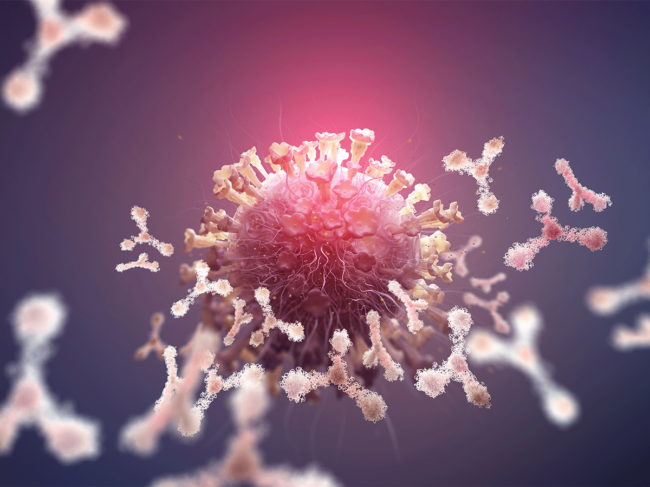 By Lee Landenberger
No Comments
Positive COVID-19 efficacy numbers from Vir Biotechnology Inc. and Glaxosmithkline plc (GSK) has prompted them to immediately seek an emergency use authorization (EUA) with the FDA and similar authorizations in other countries for their monoclonal antibody, VIR-7831. Meanwhile, the phase III Remdacta study of Actemra/RoActemra (tocilizumab) plus Veklury (remdesivir) vs. placebo plus Veklury, from Roche Holding AG and Gilead Sciences Inc., missed its primary endpoint in treating hospitalized patients with severe COVID-19 pneumonia receiving standard of care.
Read More

By Michael Fitzhugh
No Comments
More than a decade after first approving Actemra (tocilizumab) for the treatment of rheumatoid arthritis, the FDA has added a sixth use to its label: slowing the rate of decline in pulmonary function in adult patients with systemic sclerosis-associated interstitial lung disease.
Read More

By Tamra Sami
No Comments
PERTH, Australia – Sydney-based Kazia Therapeutics Ltd. has out-licensed its ovarian cancer drug, Cantrixil (TRX-E-002-1), to Sweden’s Oasmia Pharmaceutical AB in a deal worth up to $46 million. Oasmia will pay $4 million up front, and development milestones worth up to $42 million and double-digit sales royalties.
Read More 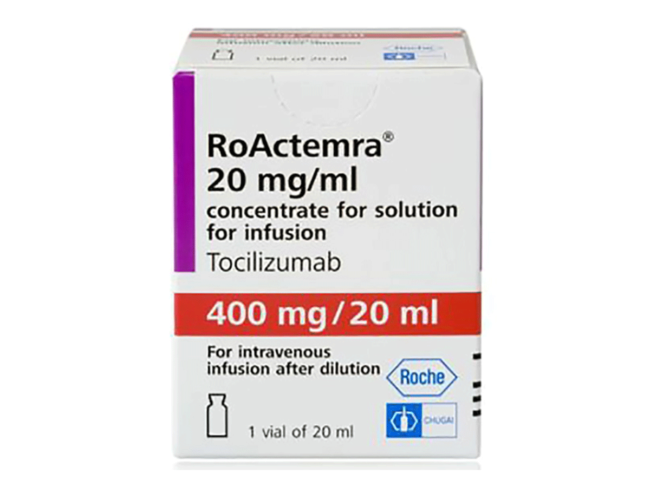 By Nuala Moran
No Comments
LONDON – After a number of equivocal small studies, the U.K. Recovery trial has applied its heft to turn in statistically significant evidence that the rheumatoid arthritis treatment Roactemra (tocilizumab) reduces mortality in hospitalized COVID-19 patients.
Read More