No Comments
Pfizer Inc. and Biontech SE have initiated a phase I study to evaluate the safety, tolerability and immunogenicity of BNT-162b4, a next-generation COVID-19 vaccine candidate that aims to enhance SARS-CoV-2 T-cell responses and potentially broaden protection against COVID-19.
Read More
Infection

No Comments
Epivax Inc. is taking part in a new project with Intravacc BV, funded by CEPI (Coalition for...
Read More 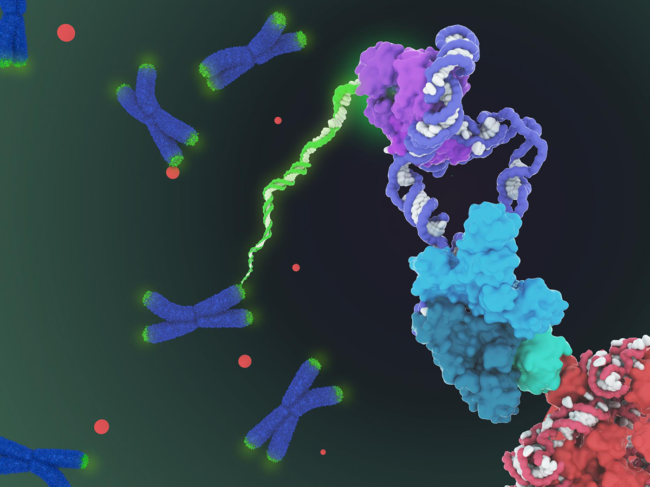 Biosynthesis of telomerase from a coding mRNA

By Mar de Miguel
No Comments
Arizona State University scientists have discovered an unprecedented pathway in a fungus to produce telomerase RNA (TER) from a protein-encoding messenger RNA (mRNA). Unlike in animals and other fungi, this fungal TER is transcribed by RNA polymerase III, lacks a protective 5′ cap and it is processed from the 3′-untranslated region of an mRNA transcript. This telomerase has two essential structural domains that keep it active. For now, scientists have only observed this process in the fungus Ustilago maydis, or Mexican truffle. “In animals, and even in Ascomycota, which is another fungal phylum, the telomerase RNA is transcribed by RNA polymerase II as an independent gene. This is the only case among all different kingdoms in eukaryotes that the telomerase RNA is processed from the mRNA molecule. It is a very unusual biogenesis pathway.” Julian Chen told BioWorld.
Read More