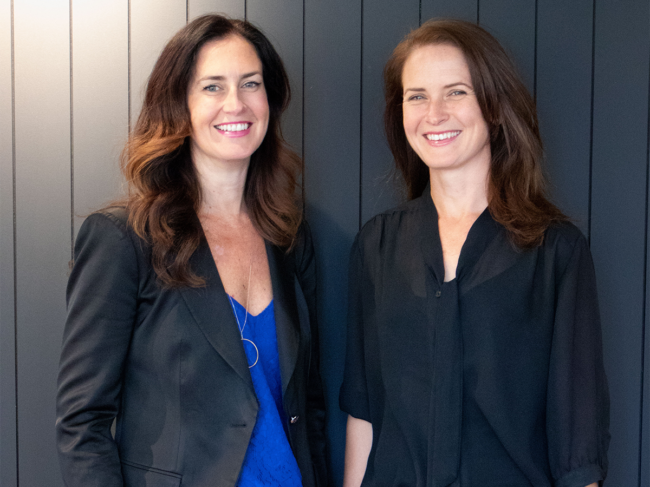 By Tamra Sami
No Comments
PERTH, Australia – With new funding in hand from Yamaha Motor Ventures & Laboratory Silicon Valley Inc., Loop+ founders and sisters Kath Hamilton and Clare Conroy and are on their way to commercializing a pressure and movement tracking device they developed for wheelchair-bound patients.
Read More 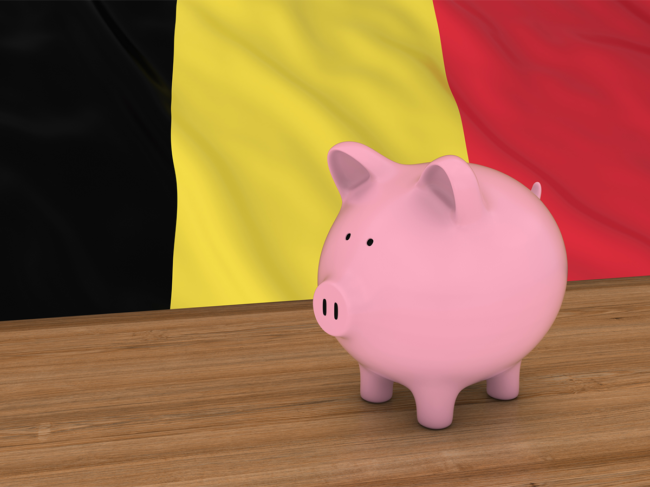 By Bernard Banga
No Comments
PARIS – White Fund SA, of Lièges, Belgium, secured $22 million for early stage financing of Belgian med-tech companies. “Our shareholders are investing in a specialized fund [that], beyond financial returns, [creates] expectations in terms of supporting the strong med-tech ecosystem in Belgium and advantages in terms of job creation,” explained Benoît Fellin, investment manager at Noshaq SA, manager of the White Fund.
Read More 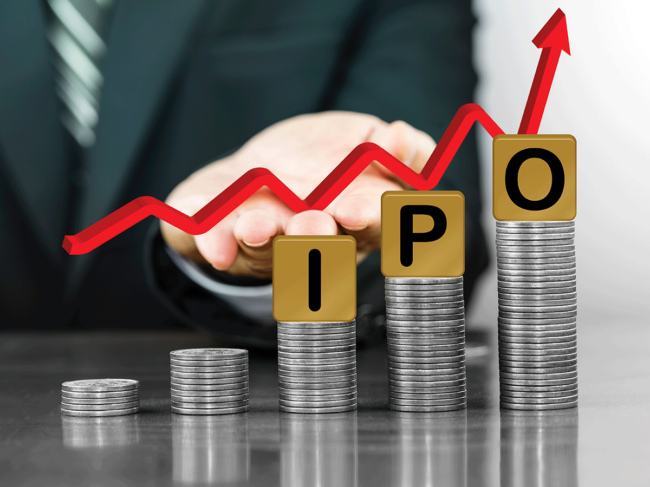 By Randy Osborne
No Comments
Wall Street’s enthusiasm ran high for Cambridge, Mass.-based Black Diamond Therapeutics Inc. (BDT), shares of which (NASDAQ:BDTX) closed 108% higher at $39.48, after the company priced its upsized IPO of about 10.5 million shares at $19 each, for gross proceeds of about $201 million. As recently as December, the company pulled down $85 million in a series C financing. BDT’s lead product candidates target oncogenic driver mutations of the ErbB kinases in EGFR and HER2. At the time, the firm noted that it had raised $194 million thus far. With the IPO, which first set sights on 8.9 million shares in the range of $16 to $18 each, the picture grows even brighter.
Read More 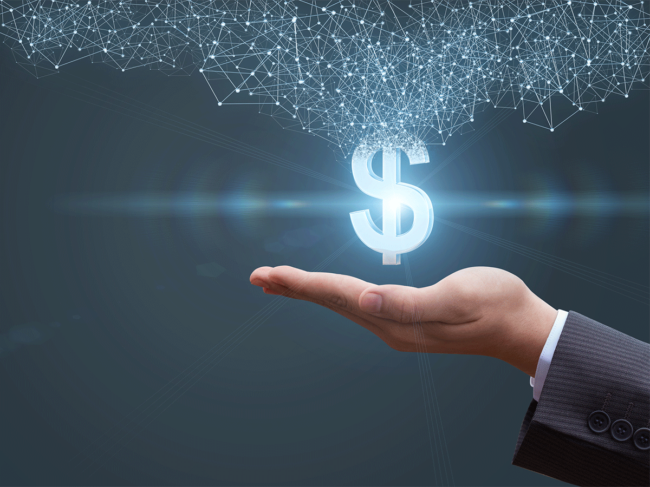 By Meg Bryant
No Comments
IDbyDNA Inc., a San Francisco-based metagenomics technology company, scooped up $20 million in series B financing in a round led by Artis Ventures. Genesys Capital and others participated in the round. The company plans to use the money to accelerate uptake of its Explify software platform.
Read More