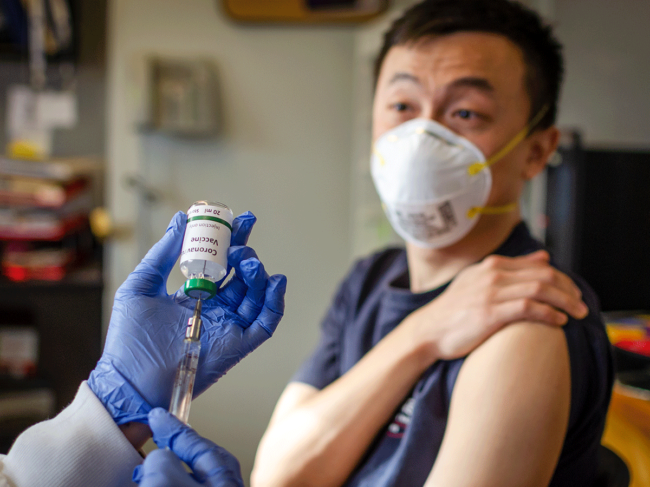 By Mark McCarty
No Comments
Makers of devices for ablation for atrial fibrillation (AF) have struggled at times to overcome clinician skepticism, but a new report in a respected medical journal might persuade some of those cardiologists. A study of nearly 28,000 AF patients in South Korea demonstrated that device therapy yielded lower rates of death and admission for heart failure compared to medical therapy, suggesting that ablation is a valid alternative to medical therapy, at least for patients in Asia.
Read More 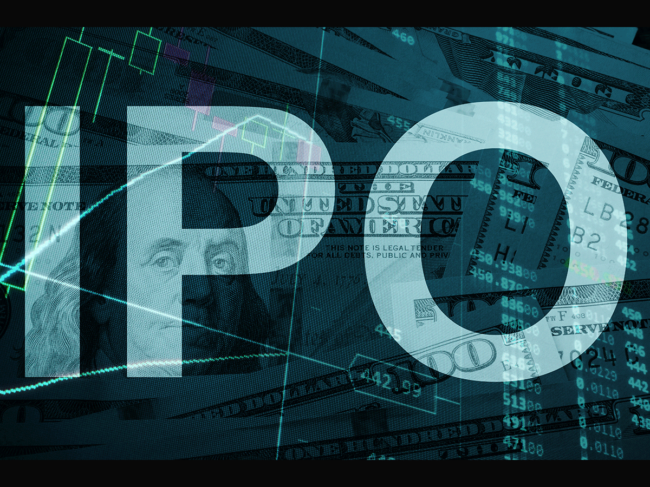 By Elise Mak
No Comments
BEIJING – Rare disease specialist Canbridge Pharmaceuticals Inc., of Beijing, said it is collaborating with the Horae Gene Therapy Center at the University of Massachusetts (UMass) Medical School to conduct gene therapy research with a focus on neuromuscular conditions.
Read More 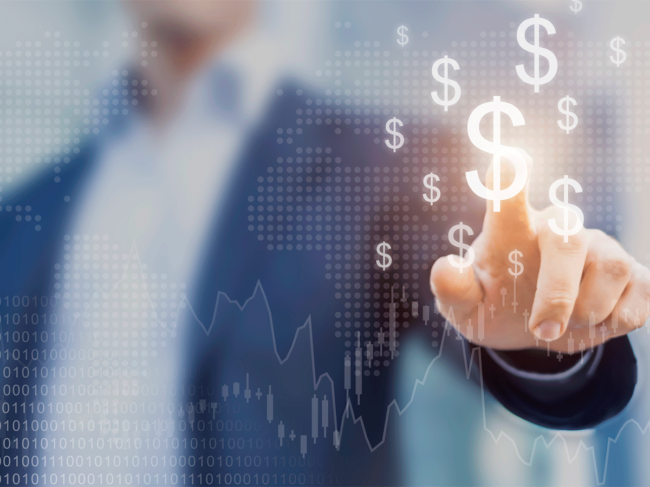 By Elise Mak
No Comments
BEIJING – CAR T therapy developer JW Therapeutics (Shanghai) Co. Ltd. raised another $100 million this week after securing $90 million in series A round in 2018. The funds will continue to go toward its lead program, JWCAR-029, a CAR T-cell product targeting CD19 that is now in a phase II study.
Read More 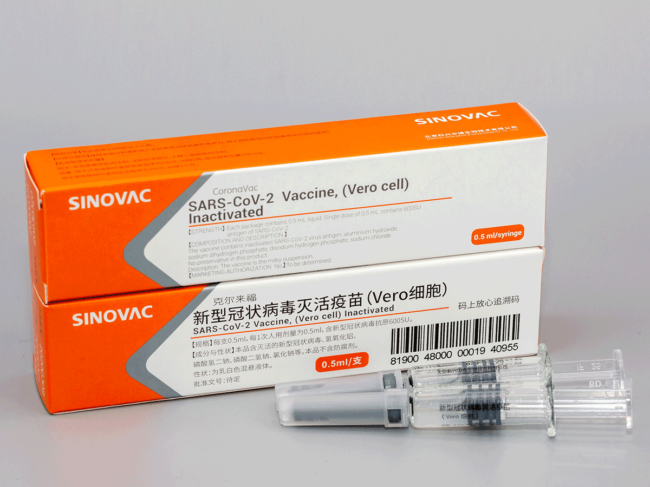 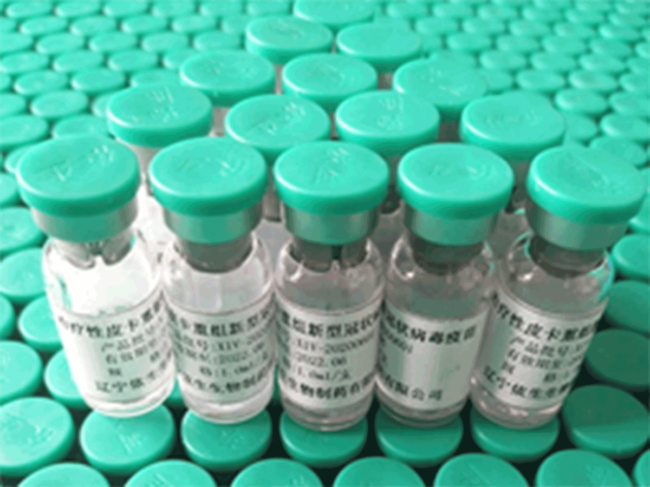 By Elise Mak
No Comments
BEIJING – One more company is joining the global efforts in developing a vaccine for COVID-19. Beijing-based Yisheng Biopharma Co. Ltd. unveiled YS-SC2-010, which was developed through recombinant protein technology and its proprietary PIKA (polyinosinic-polycytidylic acid-based adjuvant) technology.
Read More
Previous 1 2 … 62 63 64 65 66 67 68 69 70 … 85 86 Next