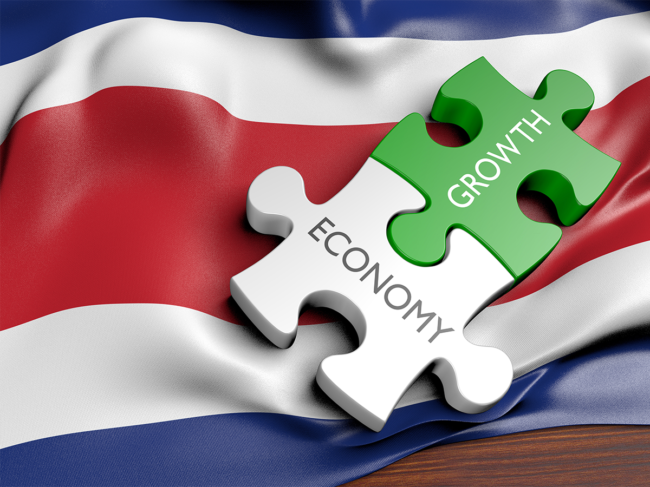 By Sergio Held
No Comments
CAJICA, Colombia – The tiny Central American country of Costa Rica continues to cement its position as Latin America’s med-tech powerhouse after experiencing double-digit growth in exports in the first two months of the year, according to data released by Procomer, the country's exports promotion agency. “These numbers become more relevant when detailing that medical devices and precision equipment represent, for the third consecutive year, the country's main export, which had double-digit growth of 23%, thus representing 36% of the exports of the country,” the Costa Rican government said.
Read More 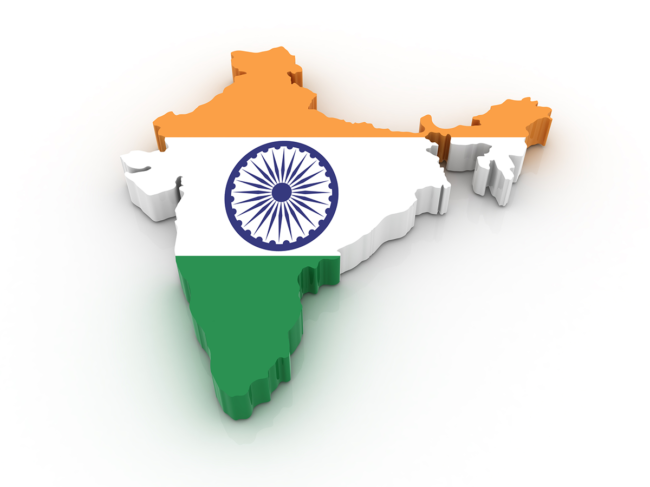 By David Ho
No Comments
HONG KONG – India has been slowly easing restrictions on the export of its med-tech products, giving hope to domestic manufacturers looking to meet global demand for their output. “We are pleased to share that many of the routine IVD diagnostic kits falling under HSN code 3822 have been removed from export restrictions and a few specific items related to COVID-19 testing retained,” Rajiv Nath, the forum coordinator for the Association of Indian Medical Device Industry (AIMED), told BioWorld recently.
Read More 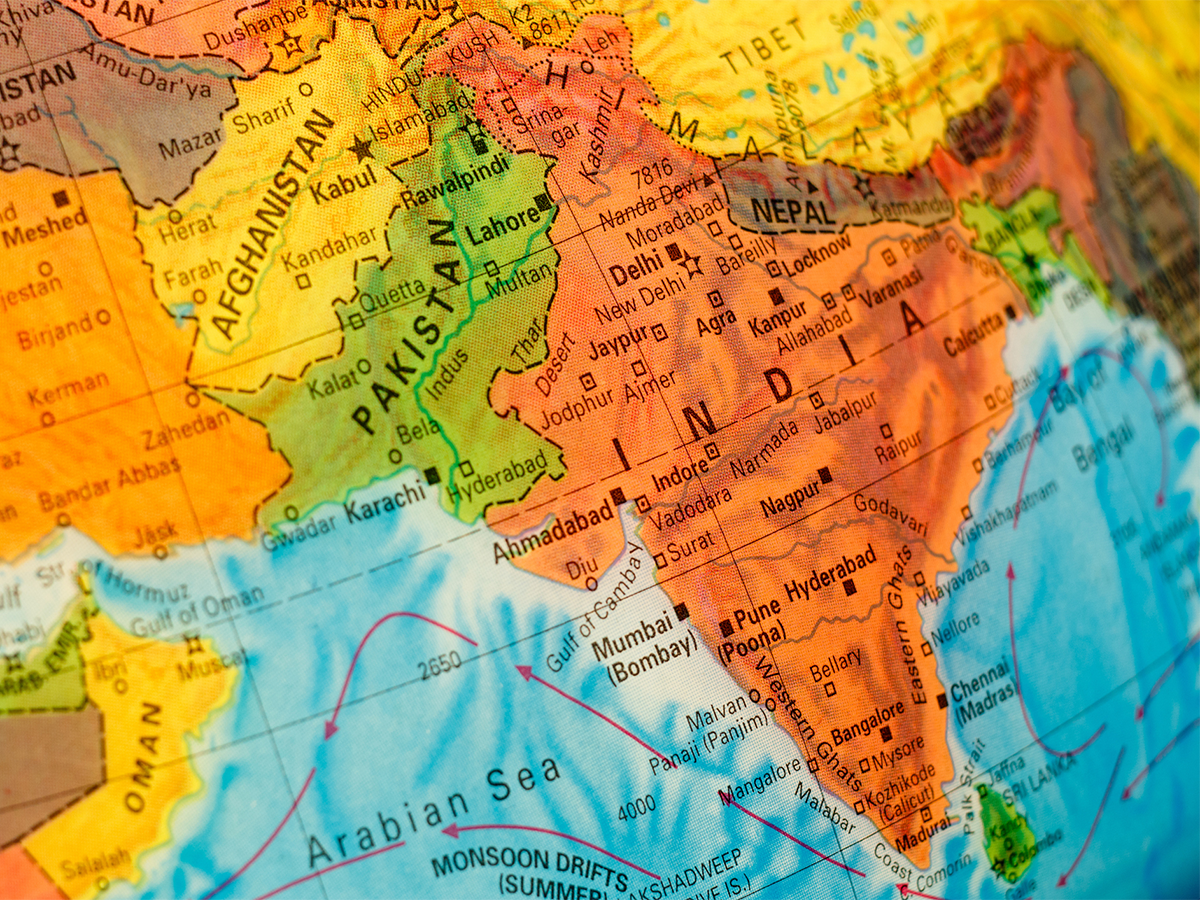 By David Ho
No Comments
HONG KONG – India has lifted some restrictions on the export of its medical supplies in light of the global battle against the COVID-19 novel coronavirus. Last month, Indian authorities started restricting the export of certain active pharmaceutical ingredients (APIs) and the formulations based on some specific APIs.
Read More

By Mari Serebrov
No Comments
Against the backdrop of the global spread of COVID-19, India announced restrictions Tuesday on the export of 26 active pharmaceutical ingredients (APIs) and formulations of those ingredients.
Read More

By Mark McCarty
No Comments
The U.S. FDA draft guidance for appeals for denial of certificates for export indicated that the scope was limited to devices exported from physical locations in the U.S. This provision appears in the final guidance as well – despite arguments that it flies against the text of the Food and Drug Administration Reauthorization Act of 2017 (FDARA)
Read More

By Sergio Held
No Comments
BOGOTA, Colombia – During the past few years, the Dominican Republic has become one of the leading medical device suppliers to the U.S. It has positioned itself as the Latin American country with the highest export value of medical and surgical instruments worldwide. This year, it aims to expand its med-tech exports at a 7% rate.
Read More