By Nuala Moran
No Comments
Pharnext SAS has completed recruitment of an FDA-requested second phase III trial of its lead product, PXT-3003, in Charcot-Marie-Tooth disease type 1A (CMT1A), but now needs to raise €50 million (US$53.9 million) to stay solvent until the data read out in Q4 2023.
Read More

As COVID-19 efforts subside, clinical news down by 12%

By Karen Carey
No Comments
About 56% of the clinical data recorded by BioWorld in 2022 target therapies for oncology, as well as infectious and neurological diseases, but news on COVID-19 efforts continue to dwindle compared with last year.
Read More

By Cormac Sheridan
No Comments
Shares in Swedish biotech firm Rhovac AB collapsed May 30 on news that its therapeutic cancer vaccine, RV-001 (onilcamotide), failed to exhibit efficacy in a phase IIb trial in metastatic prostate cancer. The stock lost 94% of its value when trading opened on the Spotlight junior exchange in Stockholm.
Read More 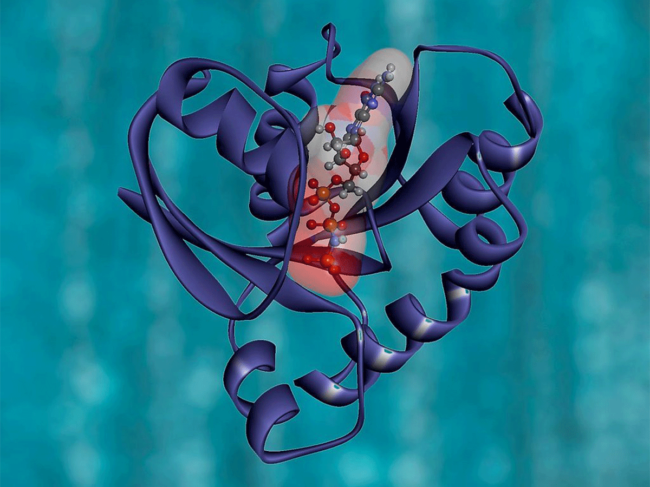 By Lee Landenberger
No Comments
Mirati Therapeutics Inc. posted new data for its highly anticipated KRAS cancer fighter, adagrasib (MRTX-849), showing mixed results compared to its already-marketed competition, Lumakras (sotorasib) from Amgen Inc. The new data came from a cohort of patients with KRAS-G12C non-small-cell lung cancer enrolled in Mirati’s registration-enabling phase II Krystal-1 study. Each had received at least one prior systemic therapy, most with a PD-1/L1 inhibitor following or in combination with chemotherapy.
Read More

By Randy Osborne
No Comments
Phase II melanoma data characterized by Iovance Biotherapeutics Inc. as positive failed to excite Wall Street, which took away 53.6% of the company’s share value (NASDAQ:IOVA), or $8.10, and pushed the closing price to $7.02 on May 27. The San Carlos, Calif.-based firm offered results from registrational cohort 4 (n=87) of the C-144-01 study testing lifileucel (LN-144, autologous tumor infiltrating lymphocytes) in advanced melanoma.
Read More

By Lee Landenberger
No Comments
Nurix Therapeutics Inc. has started its first phase Ib expansion cohort for treating chronic lymphocytic leukemia with NX-2127 but it is facing the headwind of a drop in share price. Shares (NASDAQ:NRIX) of the San Francisco-based company closed 22.7% lower at $7.88 each on May 26. Share prices in the past 12 months have drifted lower since their crest of $26.69 each on Sept. 9, 2021.
Read More

By Cormac Sheridan
No Comments
Interim phase I data from 16 patients with refractory metastatic uveal melanoma provide a tantalizing hint that Ionctura SA’s phosphoinositide 3-kinase (PI3K) delta inhibitor IOA-244 PI3 may offer a survival benefit. Thirteen of the 16 patients – 81.25% – remained alive and on therapy after 12 months of treatment. All had received one or more prior therapies.
Read More

By Lee Landenberger
No Comments
Solid phase III top-line results from a study in India for treating stroke with PMZ-1620 (sovateltide) have prodded Pharmazz Inc. to rethink its path to the clinic in the U.S. While the privately held company plans to apply for marketing authorization from the Indian Central Drugs Standard Control Organization, it also had planned to talk to the FDA about launching a phase II study. But since the new data are so solid, it may ask for an IND for a phase III study in the U.S., with the expectation that the number of participants would jump from 158 in the Indian study to as many as 400 to 500 participants in the U.S. and Europe, Anil Gulati, Pharmazz’s CEO and founder, told BioWorld.
Read More 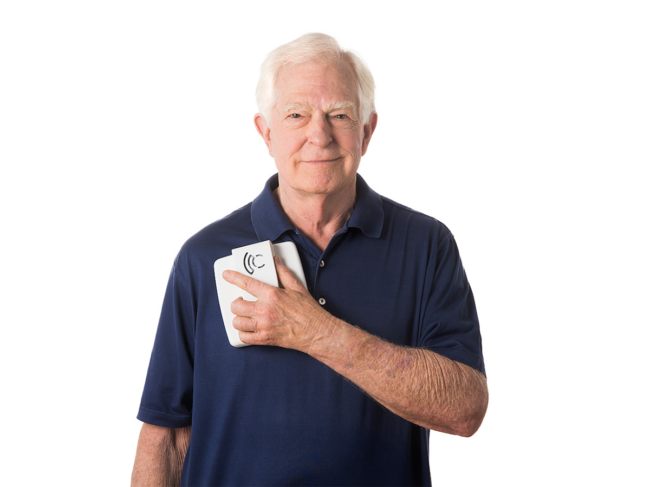 One FRDA money? Ataxia race winner yet to emerge as sprint goes on

By Randy Osborne
No Comments
The recent online publication of findings from the University of Southern California ataxia working group called Enigma served to fuel more interest in the simmering drug development space of Friederichs’s ataxia (FRDA), where a handful of gene therapies and other approaches, plus one promising small-molecule treatment, are in the works.
Read More
Previous 1 2 3 4 5 6 7 8 9 10 … 225 226 Next