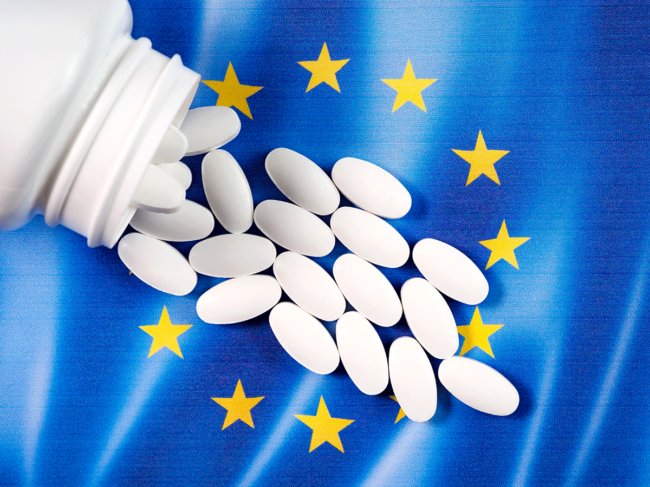 By Richard Staines
No Comments
The rise of large national health care systems, mainly in Europe, has created an ongoing tension with the free market ethos of the pharma industry. After years of painstaking and costly research, drug makers want that moment when they can reap the rewards for their hard work bringing an innovative new therapy to the market. But in countries in Europe and beyond where there are national health care systems with stringent cost constraints, it’s not feasible to meet these price demands, at least without some form of rationing to keep down expenditure.
Read More 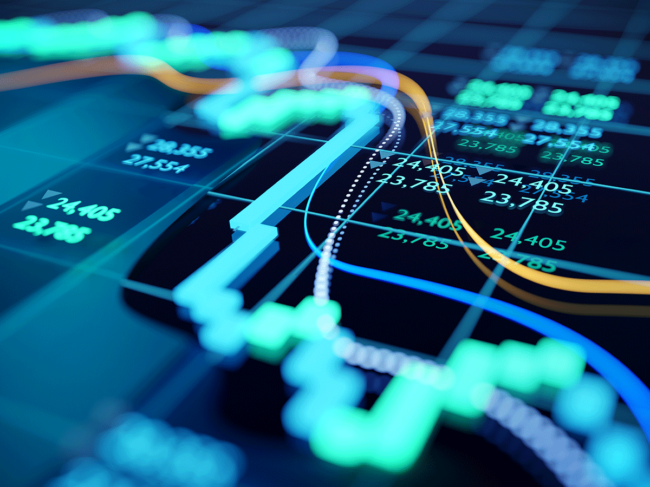 Sobi shares fall as $8B bid for company is withdrawn

By Michael Fitzhugh
No Comments
Swedish Orphan Biovitrum AB shares (STO:SOBI) fell 25% Dec. 3 as investors behind Agnafit Bidco AB, previously poised to pay about SEK72.17 billion (US$7.97 billion) for the company, withdrew their bid as shares tendered fell just short of the 90% needed to complete the deal. The bid was seen as likely to succeed after Investor AB, which owns 35% of the capital and votes in the company, commonly called Sobi, supported it. However, with only 87.3% of outstanding shares tendered as of Dec. 3, Agnafit decided to drop the offer, foregoing further extension of the acceptance period, which was earlier extended by ten days to Nov. 26 in hopes of collecting enough support.
Read More 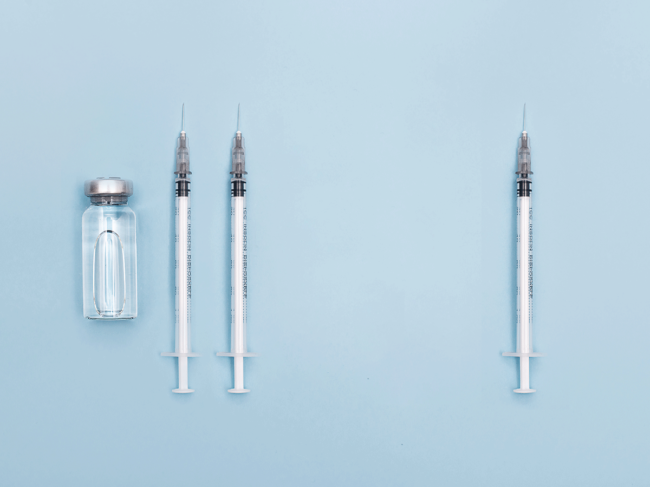 Tests of boosters with six different COVID-19 vaccines show they are safe, effective

By Nuala Moran
No Comments
LONDON – Each of six different COVID-19 vaccines given as booster doses were safe and increased immunity when administered after two doses of either Pfizer Inc.’s or Astrazeneca plc’s vaccine, according to the latest data from the U.K. Cov-Boost trial.
Read More

By Richard Staines
No Comments
The U.K. is stepping up its response to the Omicron COVID-19 variant after the country’s regulatory agency approved Xevudy (sotrovimab), the antibody therapy from Glaxosmithkline plc and Vir Biotechnology Inc. At the same time the country placed orders for 114 million more doses of COVID-19 vaccines from Pfizer Inc. and Moderna Inc., for use in 2022 and 2023.
Read More 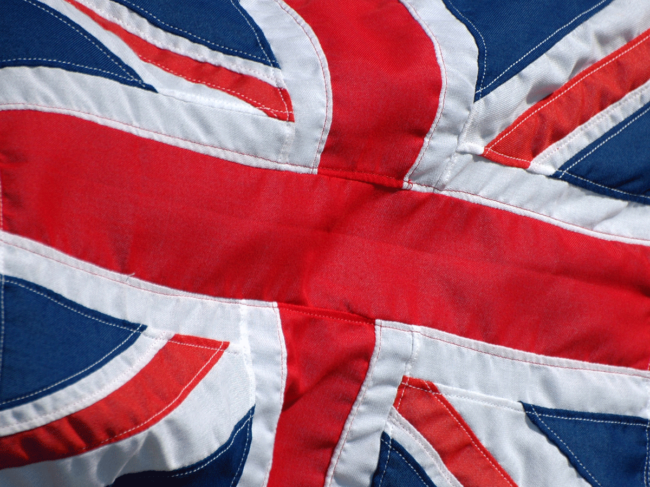 By Nuala Moran
No Comments
LONDON – Medical research charities that form an integral part of the U.K. health research system are still reeling from the impact of COVID-19 and now expect it will be three years before funding returns to pre-pandemic levels.
Read More 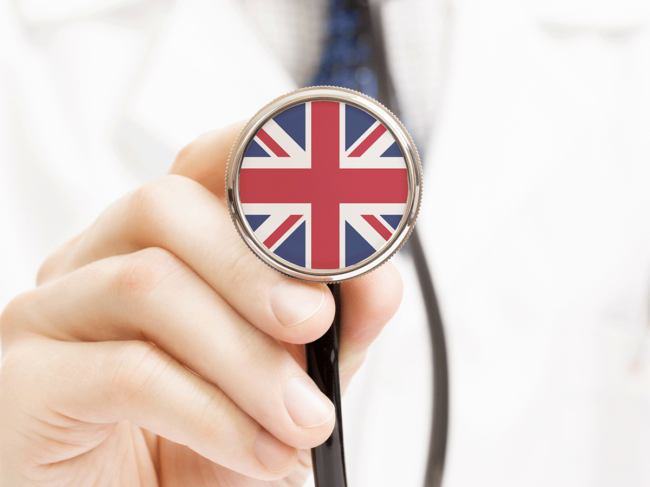 By Jennifer Boggs
No Comments
A European approval for Alzheimer’s drug aducanumab by year-end looks even more in doubt. A week after being called in before the EMA’s Committee for Medicinal Products for Human Use (CHMP) for an oral explanation of the trial data, Biogen Inc. said it received a “negative trend vote” on the marketing authorization application. A formal opinion by the CHMP is expected at its December meeting, but analysts are not optimistic.
Read More

By Nuala Moran
No Comments
LONDON – There’s not yet proof of the pudding, but Omass Therapeutics Ltd.’s new structure-based technology has passed a key test, in enabling the discovery of orally available small molecules aimed at intractable and poorly drugged membrane and complex-bound protein targets. The targets, including G protein-coupled receptors (GPCRs), intracellular protein complexes and solute carriers, are relevant to immunology indications and rare diseases with high unmet need.
Read More 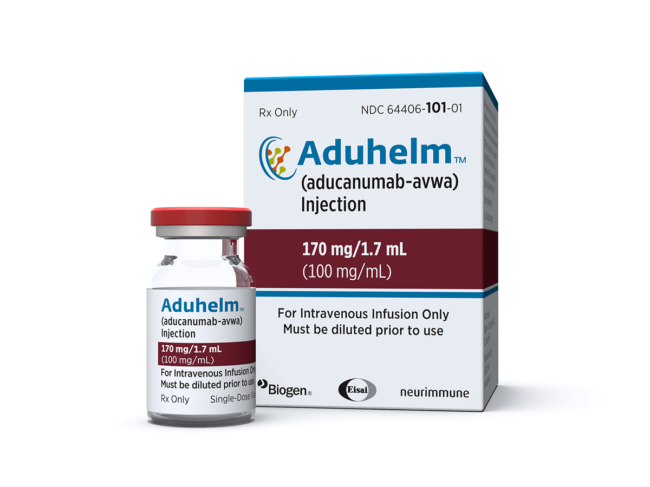 By Richard Staines
No Comments
European regulators have put off a decision on Biogen Inc and Eisai, Co. Ltd.’s controversial Alzheimer’s drug, aducanumab, for likely another month, after the companies announced further supportive data from a follow-up under review by the FDA.
Read More