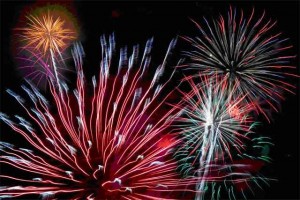 Remember when the promise of biotech was a mere twinkle of innovation in some researcher’s eyes? An investor’s long-term bet? Depending on how you label a biotech company, Amgen Inc.’s first-ever payment of a quarterly dividend last week marks an important step in the growth of the world’s largest biotech and the industry as a whole. How many other pure-play biotechs have reported the same news? None.

It wasn’t a surprise. The big biotech has about $15 billion in cash and has been criticized by some for not returning money to its shareholders. Still, I was surprised at the lack of hoopla over such a milestone. Is our innovative sector so mainstream now that its first dividend wasn’t worth a round of applause? Instead, it was just another bullet point in analysts’ key takeaway reports:

Robert W. Baird & Co. analyst Christopher Raymond told BioWorld Insight that health care companies that initiated a dividend in the past decade saw their share price shoot up an average of 12.7 percent over the 180 days bracketing the announcement of a first dividend. That’s good news.

Oppenheimer's Bret Holley pointed out that even though the initial yield will be small, Amgen expects the payout to rise over time, and “Although we believe dividend/buyback growth should attract new investors to AMGN, we expect this will take time,” he wrote. Positive predictions for the long term.

But, ho hum . . . just another day in the now-mature biotech sector.

(None are so old as those who have outlived enthusiasm. ? Henry David Thoreau)