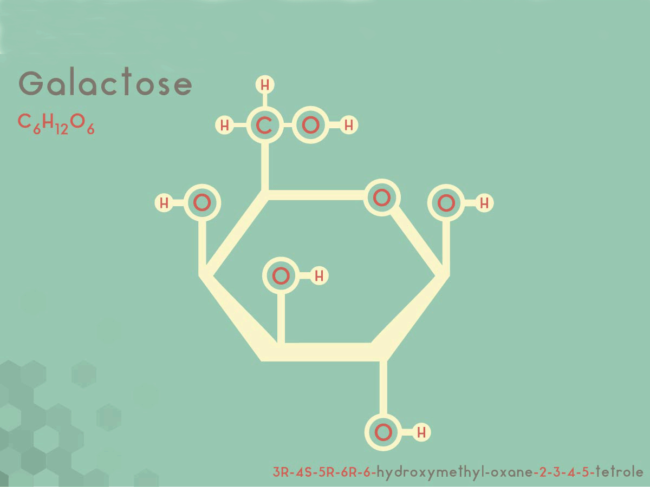 Agent 007’s efficacy in galactosemia no secret; ATI Bond for meeting with FDA

By Randy Osborne
No Comments
Applied Therapeutics Inc. (ATI) CEO Shoshana Shendelman said positive top-line findings with aldose reductase inhibitor AT-007 in galactosemia were “the data we needed, and we’re going to move as quickly as we can to get in and speak to the FDA about this, not only to firm up our NDA filing but also to get into the pediatric study.”
Read More

By Mark McCarty
No Comments
While the disappearing drug-eluting stent seems to have faded from view for the time being, several manufacturers have invested in fabrication of drug-eluting stents with polymers that absorb once the drug of elution has done its work. A new study indicates that patients who have already had a myocardial infarction fare better on stents made with these biodegradable polymers, an outcome that may soon push second-generation DES devices into med-tech history.
Read More

Jealous of Apellis? APL-2 strong vs. Soliris in PNH, but opinion split 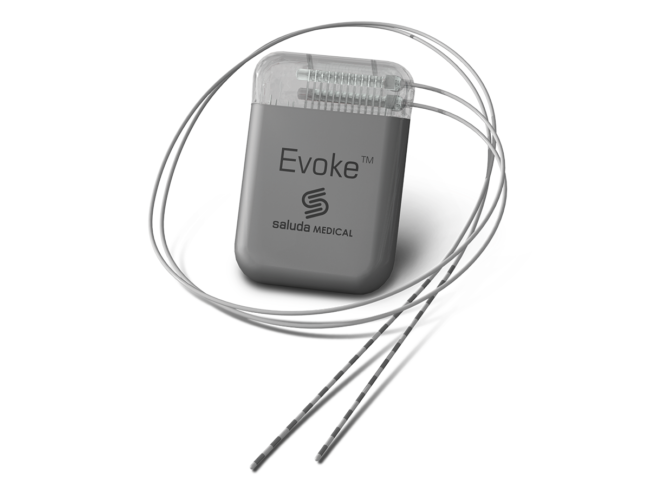 By Liz Hollis
No Comments
Saluda Medical Pty. Ltd., of Artarmon, Australia, made waves in 2019, winning the CE mark for its Evoke closed-loop spinal cord stimulation (SCS) system. The good news kept coming following the publication of results from a pivotal study in The Lancet Neurology.
Read More 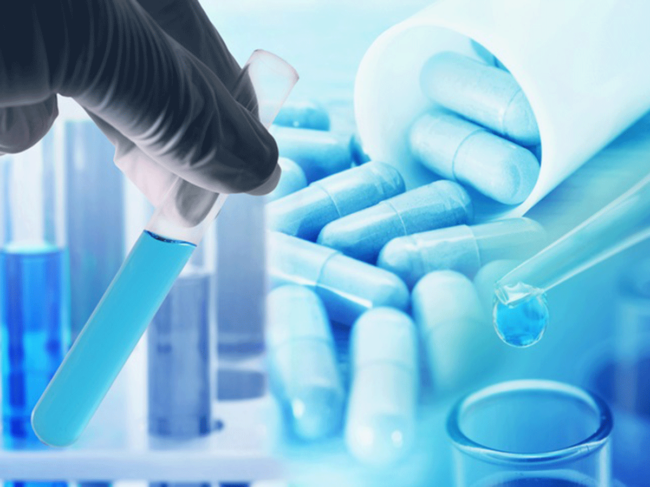 By Michael Fitzhugh
No Comments
A closely watched bid by Incyte Corp. to tackle acute graft-vs.-host-disease (GVHD) with the JAK1 inhibitor itacitinib has fallen flat in pivotal testing, leaving analysts skeptical about the drug's future and pessimistic about the company's R&D chops.
Read More

Despite its phase III failure, Novan vows to forge on

By Lee Landenberger
No Comments
While Novan Inc.’s phase III failure in treating molluscum contagiosum for patients ages 6 months and older battered its stock Friday, the company intends to take the positive data it gleaned to the FDA to discuss an NDA submission and a possible phase III trial for next year.
Read More

By Lee Landenberger
No Comments
Earlier this week, Durect Corp.’s DUR-928 was being tested in three different indications. But by week’s end, it’s now down to two.
Read More

By Randy Osborne
No Comments
With many on Wall Street transfixed by the three injectable calcitonin gene-related peptide (CGRP) therapies cleared in the prophylactic migraine market, Satsuma Pharmaceuticals Inc.’s prospects with STS-101 may have gone overlooked, at least until lately.
Read More
Previous 1 2 … 195 196 197 198 199 200 201 202 203 … 219 220 Next