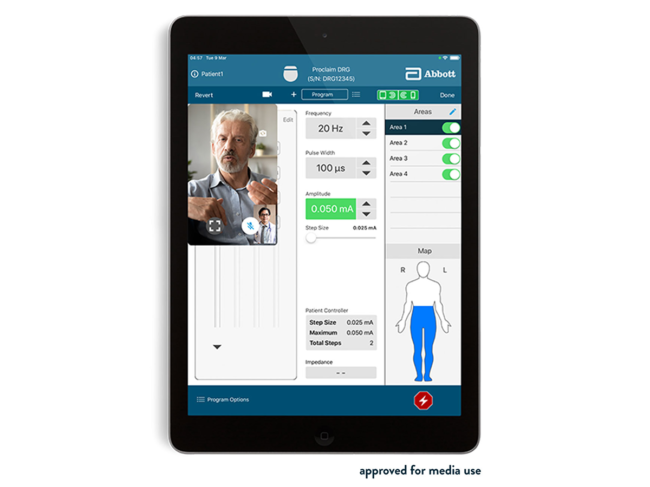 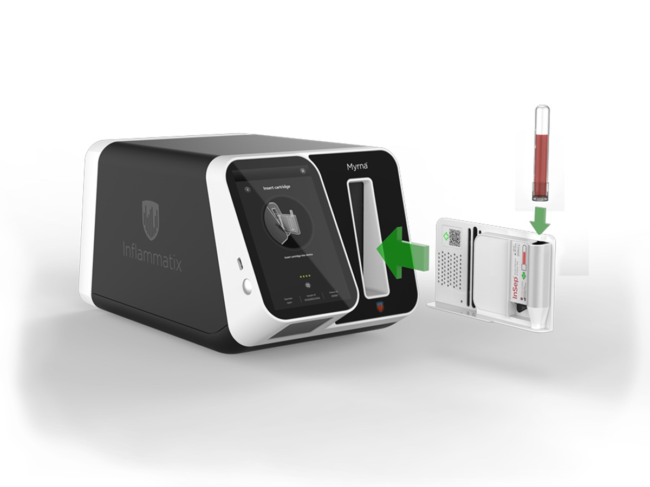 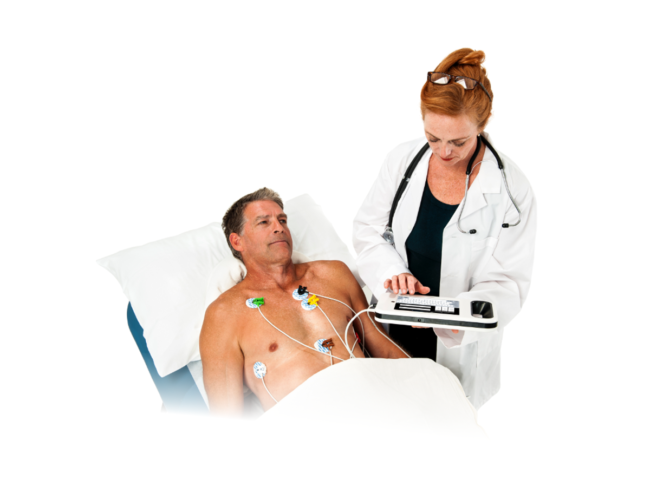 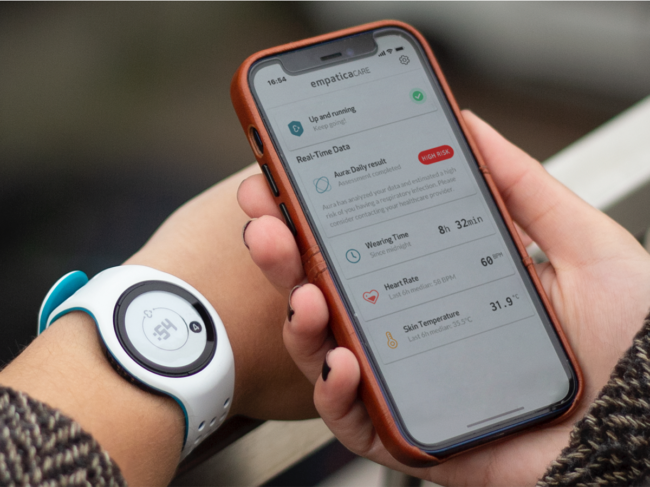 By Meg Bryant
No Comments
MIT Media Labs spinoff Empatica Inc. secured the CE mark for its Aura system, a wearable solution for the monitoring and early alert of respiratory infections, including COVID-19. For use with people 14 and older, Aura is commercially available in Europe and the U.K., and for pilot purposes in the U.S. – pending FDA authorization. Aura’s algorithm analyzes vital signs from Empatica smartwatches, comparing data against the wearer’s historical baselines. In validation studies, Aura was able to detect patients with possible H1N1 influenza, rhinovirus or SARS-CoV-2 infection with 0.94 sensitivity. Detection occurred on average two days after infection.
Read More 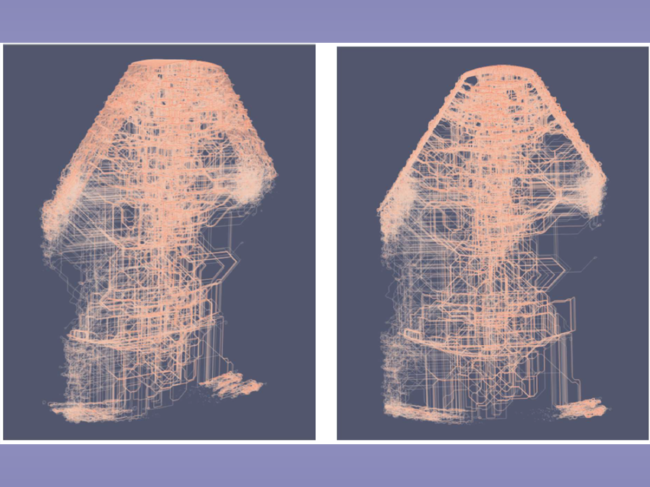 By Meg Bryant
No Comments
Medi-Scan Inc. has emerged from stealth mode with cloud-based software that converts the data on ultrasound analog 2D grayscale images into a digital 3D high-definition (HD) format in less than two minutes. The company is currently focusing its efforts on the heart and lungs, with the aim of providing quick, point-of-service evaluation and triaging of patients with heart disease and other conditions, including COVID-19.
Read More 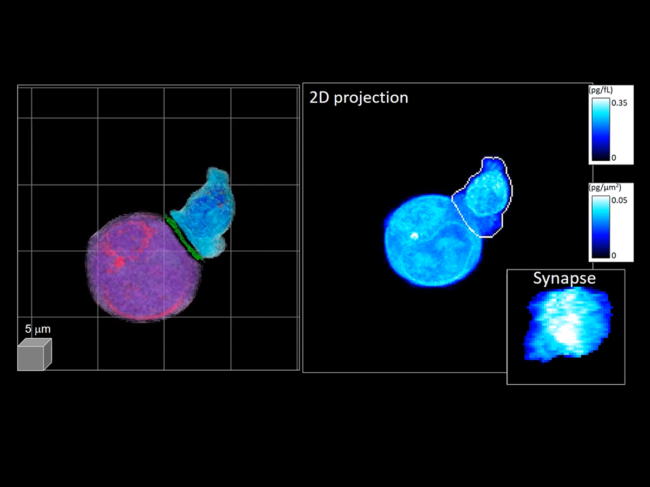 KAIST continues development of 3D holotomography technology, on the back of CAR-T cell study success

By Gina Lee
No Comments
HONG KONG – The Korea Advanced Institute of Science and Technology (KAIST) is making headway with its 3D holotomography technology, which enables a more accurate and systematic way to view cell-to-cell interactions. This could be a game changer for assessing cell therapy.
Read More

By Bernard Banga
No Comments
PARIS – Median Technologies SA has unveiled a new clinical development plan for its Ibiopsy platform to provide early diagnosis of lung cancer in at-risk populations using low dose CT scans. Median executives said they hope to demonstrate the potential of deep learning in identifying lung lesions and characterizing them as malignant or benign.
Read More 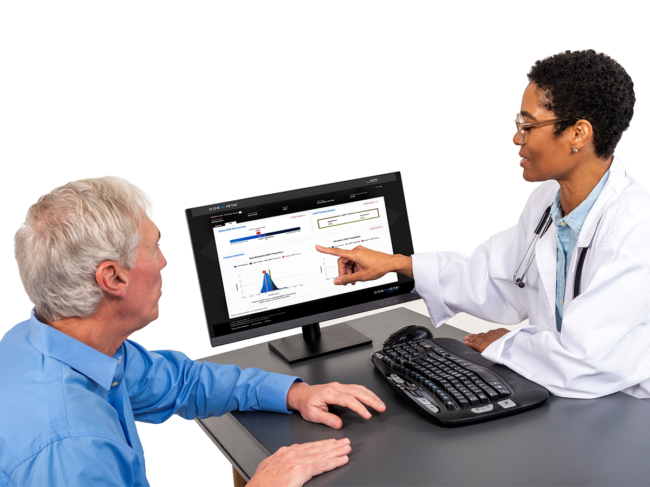 By Meg Bryant
No Comments
Corvista Health Inc. has raised $65 million in a series C equity financing led by Ambix Life Science Fund I LP. The new funds are earmarked for ongoing research, product development and commercialization of the company’s noninvasive, point-of-care (POC) solution for rapid detection of heart disease. Joining Ambix in the round were Medventure Partners and several new and existing investors. With this latest infusion, Corvista has raised a total of nearly $100 million.
Read More 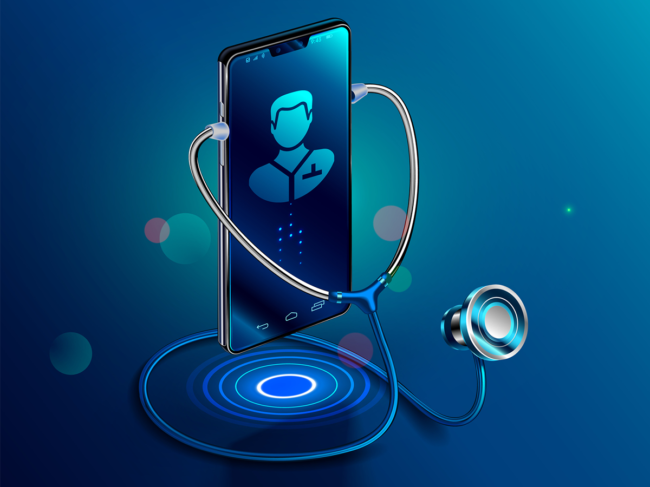 By Mark McCarty
No Comments
A bad patient experience with telehealth can blunt adoption regardless of the incentives for developers and doctors. Griffin Mulcahey, chief compliance officer at Wheel Health Inc., of Austin, Texas, said during a recent webinar that users of these digital health apps and telemedicine programs may need assistance to get up to speed on an application, a critical effort that may make the difference between success and failure in telehealth.
Read More 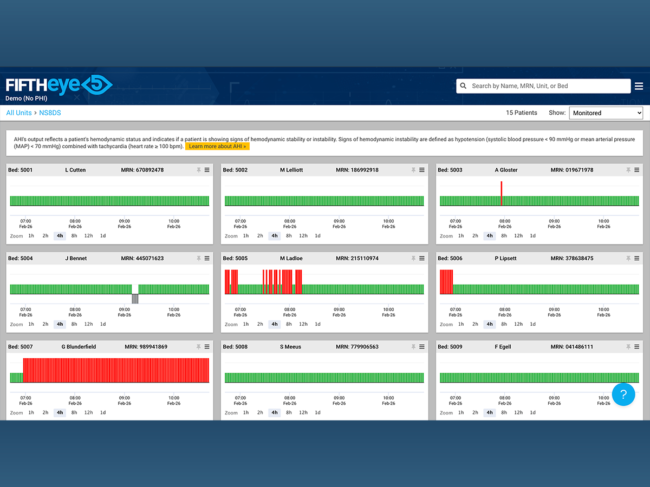 By Meg Bryant
No Comments
The FDA has granted de novo authorization to Fifth Eye Inc. for its Analytic for Hemodynamic Instability (AHI), a machine learning (ML)-based, real-time indicator of patient deterioration. Commercialization of the software device, which continuously monitors patients with an electrocardiogram (ECG) for signs of deterioration, got underway on March 1.
Read More
Previous 1 2 … 10 11 12 13 14 15 16 17 18 … 33 34 Next