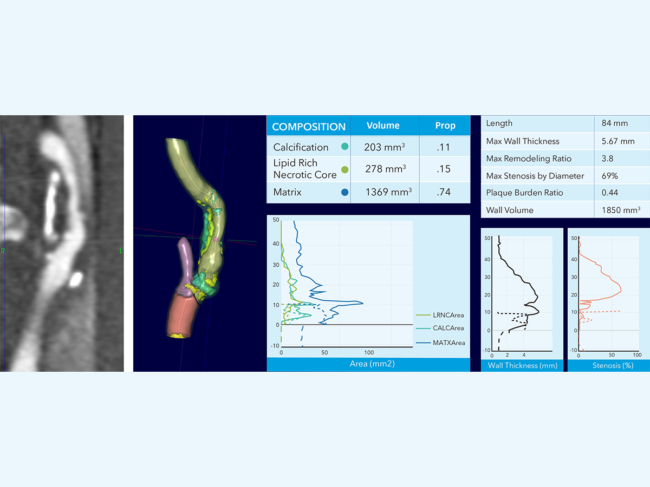 By Stacy Lawrence
No Comments
Elucid Bioimaging Inc. has already gained an FDA clearance and a CE mark for its Vascucap artificial intelligence-based software that analyzes CT angiograms (CTA) to characterize and quantify atherosclerotic plaque to predict a patient’s stroke risk. But recent interim data presented on July 2, 2020, at the Society for Vascular Surgery conference found that the AI algorithm is more effective than standard-of-care diagnostics.
Read More

By Bernard Banga
No Comments
PARIS – Quantum Surgical SAS said it has achieved a world first at the Montpellier University Hospitals by successfully using its medical robot to perform surgery on three patients with liver cancer. “This surgery, performed as part of a clinical trial on humans, will facilitate access to these minimally invasive procedures in hospitals,” Bertin Nahum, CEO and co-founder of Quantum Surgical told BioWorld.
Read More

By Stacy Lawrence
No Comments
Researchers working as part of the Quantitative Imaging Biomarkers Alliance (QIBA) have recently validated an open-source algorithm that can be used to measure blood flow using existing 3D ultrasound technology from major manufacturers. They published their results in the June 30, 2020, issue of Radiology.
Read More By Meg Bryant
No Comments
The U.S. FDA has greenlighted Ancora Heart Inc.’s IDE request to conduct the Corcinch-HF pivotal clinical trial. The study is intended to demonstrate the safety and effectiveness of the Accucinch ventricular restoration system in patients with heart failure and reduced ejection fraction (HFrEF).
Read More By Meg Bryant
No Comments
Elixir Medical Corp., reported positive 12-month results for its Dynamx Coronary Bioadaptor System, with no target vessel revascularization (TVR) or stent thrombosis and adaptive remodeling of the artery to sustain healthy blood flow. The findings, from a multisite European trial, were presented during a late-breaking trials session at the PCR e-Course virtual meeting in Paris.
Read More 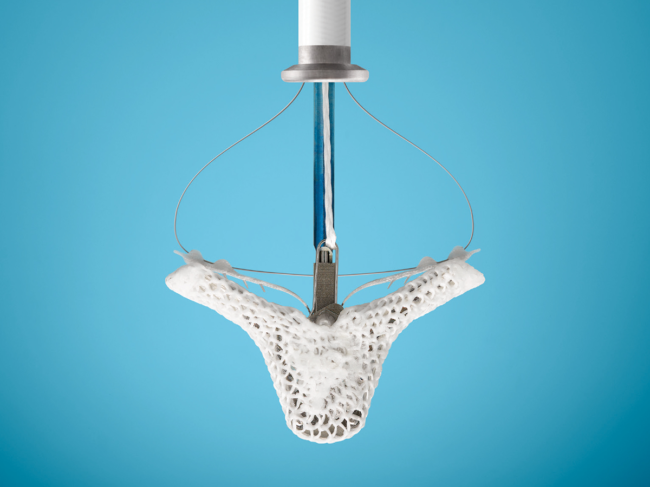 By Stacy Lawrence
No Comments
Minimally invasive structural heart implants are moving from mitral into tricuspid valve repair, as well as mitral valve replacement. Abbott Laboratories is presenting its latest data on all these fronts at the virtual PCR e-Course held by the European Association of Percutaneous Cardiovascular Interventions from June 25 to 27.
Read More 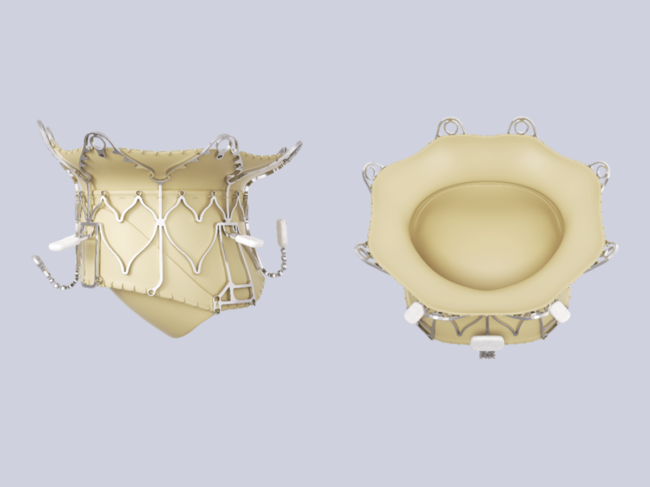 By Meg Bryant
No Comments
French startup Affluent Medical SA has launched a European pilot study in humans of its native-like transcatheter mitral valve technology. The Epygon valve is designed to restore the normal blood flow vortex in the left side of the heart and treat left ventricle disease, particularly in so-called “functional” patients.
Read More

By Mark McCarty
No Comments
Makers of devices for ablation for atrial fibrillation (AF) have struggled at times to overcome clinician skepticism, but a new report in a respected medical journal might persuade some of those cardiologists. A study of nearly 28,000 AF patients in South Korea demonstrated that device therapy yielded lower rates of death and admission for heart failure compared to medical therapy, suggesting that ablation is a valid alternative to medical therapy, at least for patients in Asia.
Read More 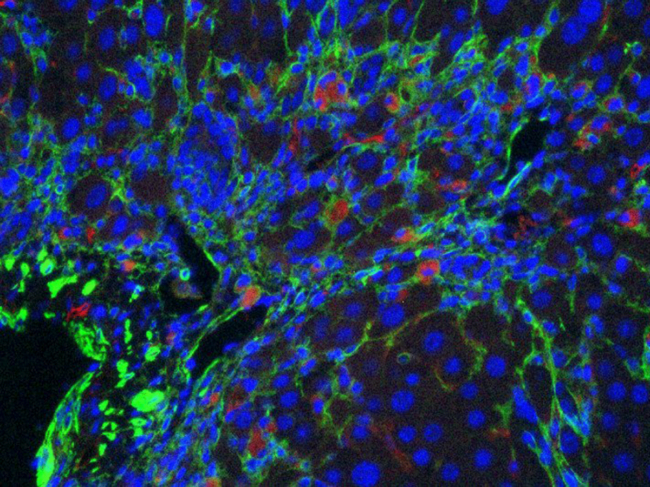 By Anette Breindl
No Comments
By targeting chimeric antigen receptors (CARs) to a senescence marker, researchers at Memorial Sloan-Kettering Cancer Center have developed a CAR T cell that had beneficial effects in mouse models of both liver fibrosis and lung cancer.
Read More 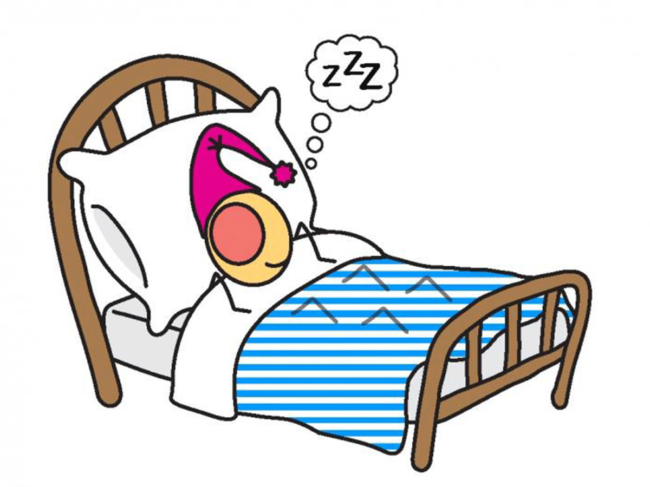 Sleep deprivation kills through punch to the gut

By Anette Breindl
No Comments
The disconnect between the need for sleep and the possession of a brain is what prompted Dragana Rogulja, an assistant professor of neurobiology in the Blavatnik Institute at Harvard Medical School, and her team to take a look at multiple tissues in sleep-deprived flies and mice.
Read More
Previous 1 2 3 4 5 6 7 8 9 … 13 14 Next