The long and short of it

By Anette Breindl
No Comments
The hormone prolactin is known for and named after its role in breastfeeding. But that is far from its only role. There are more than 300 identified functions of prolactin, which is present in both men and women, though women have higher levels, and extremely high levels late in pregnancy and during breastfeeding. Now, scientists at the University of Arizona have identified another function of prolactin signaling.
Read More 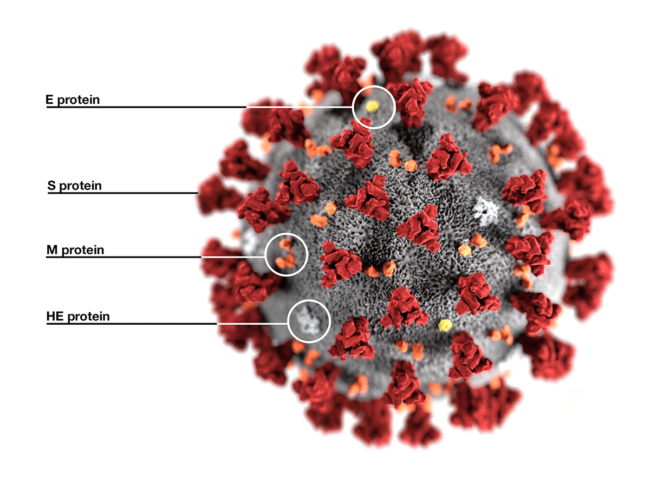 By Anette Breindl
No Comments
At this very early point in the emerging 2019-nCoV outbreak, knowledge about the virus is insufficient to predict what shape that outbreak will ultimately take.
Read More By Anette Breindl
No Comments
The drug screens prompted by the SARS and MERS outbreaks have been useful for quickly identifying drug candidates. But in terms of their epidemiology, “SARS and MERS were different from this coronavirus,” Allison McGeer explained at a Feb. 3 webinar by Evercore ISI.
Read More

By Mark McCarty and Anette Breindl
No Comments
Keeping you up to date on recent developments in oncology, including: Study bolsters case for maximal resection for glioblastoma; CD47 knockout improves antitumor vaccine; Distinguishing real from backseat drivers; Protons come to American state of Alabama.
Read More By Nuala Moran
No Comments
LONDON – The genomes of 38 different tumor types and the 47 million mutations that fostered their growth are revealed in unprecedented detail in 23 studies published in Nature and other journals on Feb. 6, 2020.
Read More 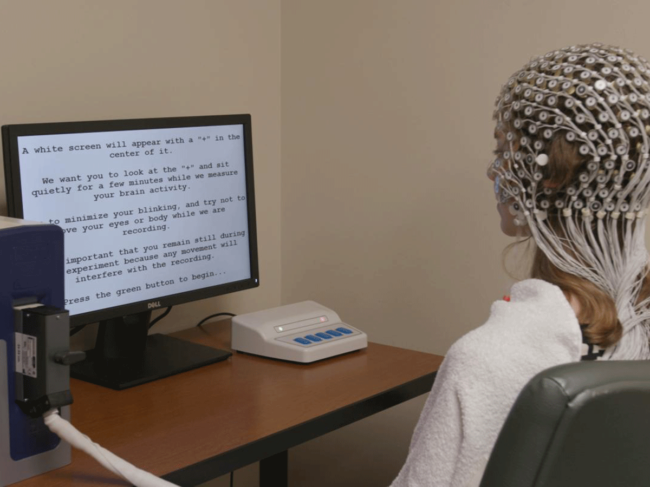 By Anette Breindl
No Comments
For depression, and other mental health disorders, the era of precision medicine has yet to arrive. Symptoms are “very poorly reflective of the underlying biology,” Amit Etkin told BioWorld. Depression can manifest through multiple different symptoms that differ both between and within cultures.
Read More

By Andrea Applegate and Anette Breindl
No Comments
Keeping you up to date on recent developments in neurology, including: Online therapy for lingering depression could fill gap in care; UTHealth develops technology to differentiate between PD and multiple system atrophy; Myelin is deregulated in autism spectrum disorder.
Read More
Previous 1 2 3 4 5 6 7 8 9 … 24 25 Next