α-MSH, a newly identified regulator of glycemia in human physiology

No Comments
Researchers from University College Dublin and affiliated organizations presented data from a study that aimed to assess the role of α-melanocyte-stimulatory hormone (α-MSH) in diabetes.
Read More
Endocrine/Metabolic 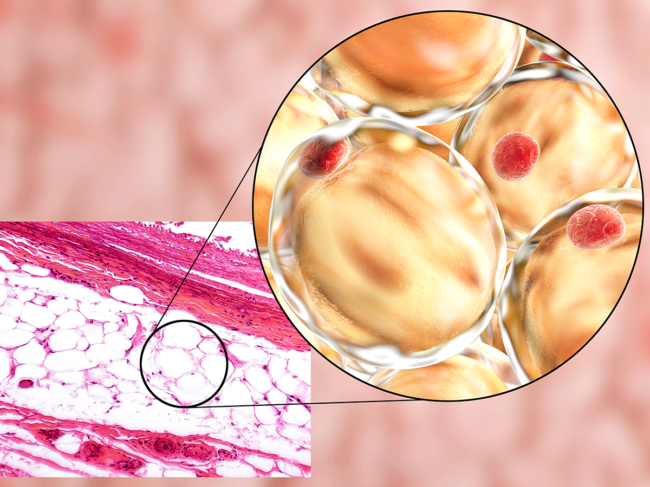 No Comments
Impairment in the functionality of the adipose tissue is crucial for obesity-related metabolic comorbidities and may trigger the onset of type 2 diabetes. The adipose tissue has been proposed as a main contributor of circulating miRNAs (miRNAs), but has not yet been characterized for these markers.
Read More 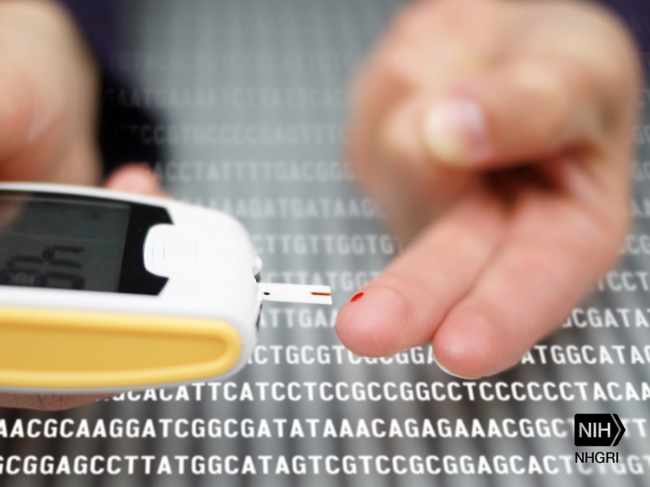 No Comments
Understanding how alternative splicing is regulated and how it contributes to disease pathogenesis might open new therapeutic options for the treatment of diabetic nephropathy (DN). Bcl-2-like protein 1 (BCL2L1), also known as BCLX, for which two alternative splicing forms (Bcl-xL and Bcl-xS) have been seen to have antagonistic effects.
Read More 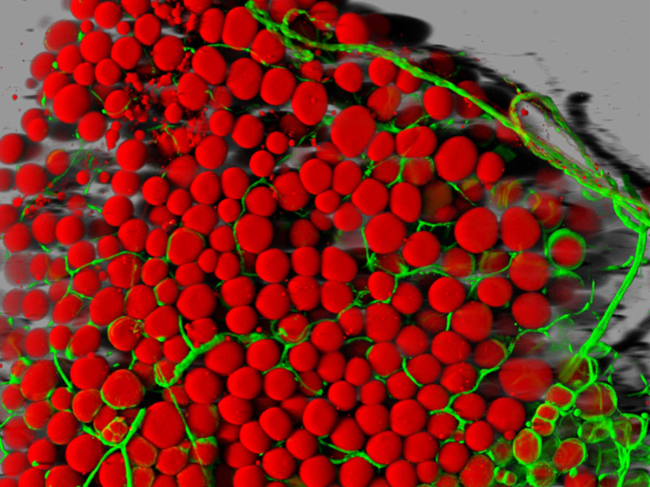 No Comments
Recently, extracellular matrix remodeling has emerged as a key element involved in the...
Read More 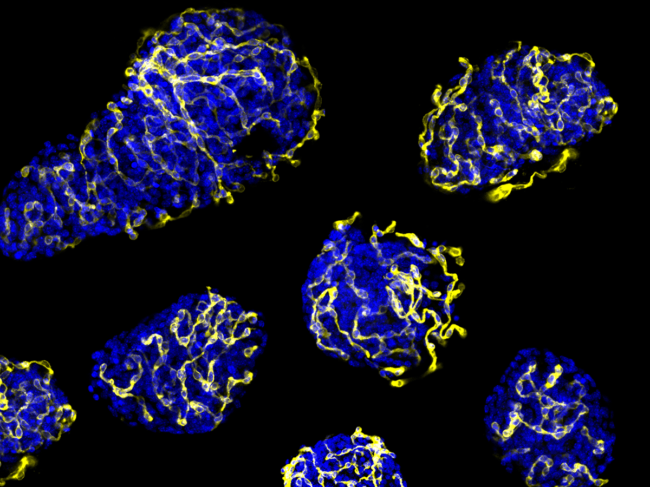 No Comments
The University of Bari Aldo Moro presented data from an in vivo study assessing the effects of irisin on pancreatic islets of diabetic mice (type 2 diabetes).
Read More 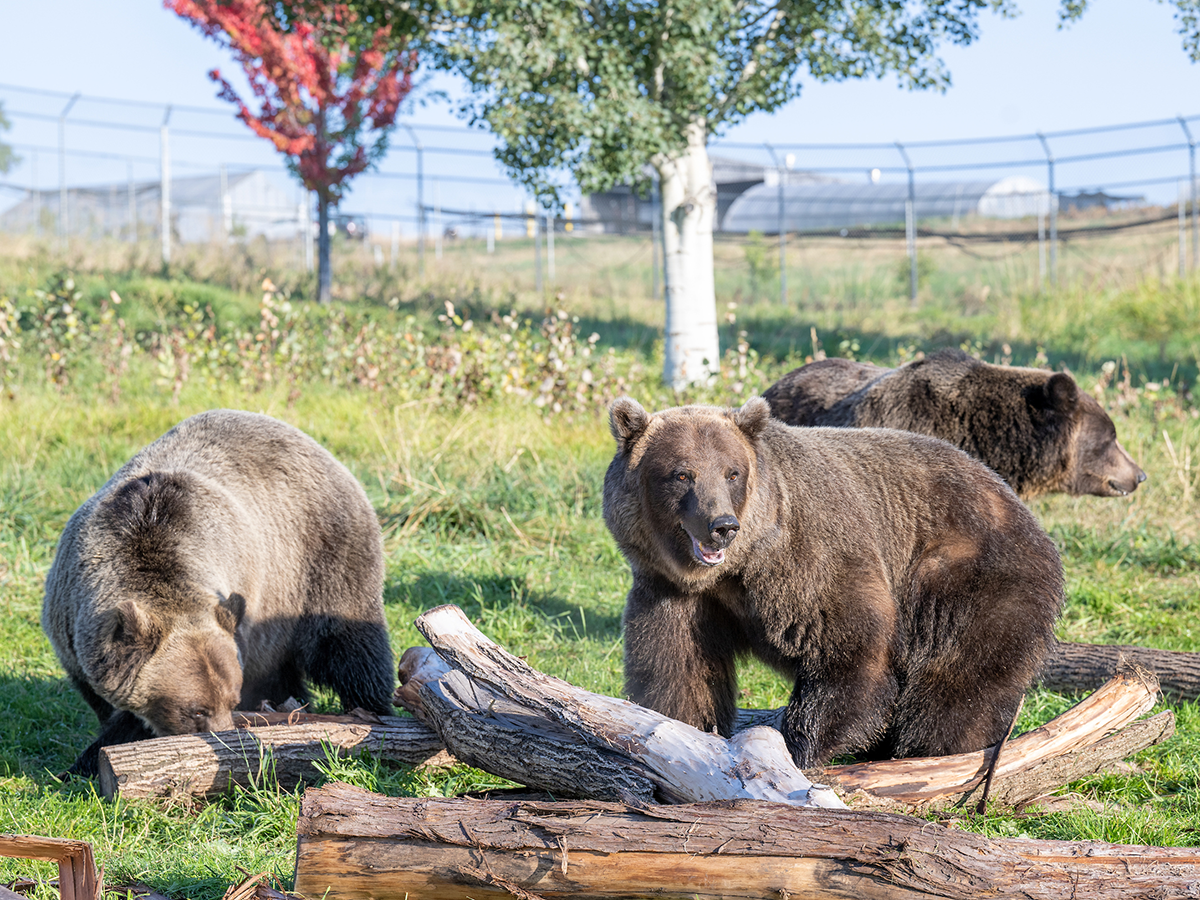 By Anette Breindl
No Comments
Investigators at Washington State University (WSU) have identified a set of eight proteins that were expressed in the serum of Ursus arctos horribilis, better known as the grizzly bear, specifically during their hibernation period. In addition to reporting new basic insights into hibernation, the study, which was published in the Sept. 21, 2022, issue of iScience, could also give clues to insulin resistance and its relationship to body fat.
Read More

By Mar de Miguel
No Comments
A simple injection of muscle tissue could control glucose in patients with type 2 diabetes (T2D). Genetic modification of skeletal muscle and subsequent intramuscular implantation could increase blood sugar absorption and become an effective and long-lasting treatment for this pathology. “We took mice satellite cells and we genetically altered to overexpress GLUT4,” Hagit Shoyhet, researcher at the Levenberg lab of stem-cell and tissue engineering, Technion (Israel), said at the European Association for the study of Diabetes (EASD) 58th Annual Meeting.
Read More
Endocrine/Metabolic