By Lee Landenberger
No Comments
The stock at Spring Bank Pharmaceuticals Inc. (NASDAQ:SBPH), after an especially rough Thursday, began healing a bit as investors took in the company’s decision to stop dosing and enrolling patients in its phase IIb Catalyst trials.
Read More 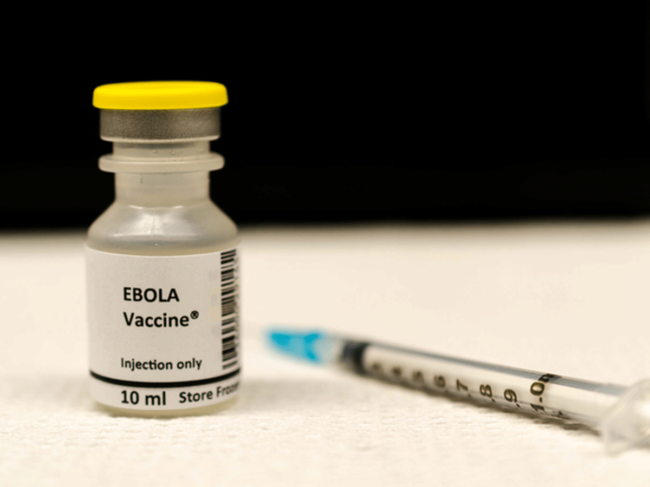 By Lee Landenberger
No Comments
While Ebola virus disease in the U.S. is a rare occurrence, the FDA approval of Merck & Co. Inc.’s Ervebo, the agency’s first for preventing Ebola Zaire virus in people age 18 and older, will have a ripple effect across the world, especially Africa where its effects have been devastating for decades. Stockpiling such a vaccine is crucial to world safety as Ebola has long been a potential bioterrorism threat, especially after 9/11. In the world of theoretical biological warfare, where the virus could be weaponized and disseminated by aerosol, Ebola virus is considered the most dangerous, with fatality rates estimated between 25% to 90%.
Read More 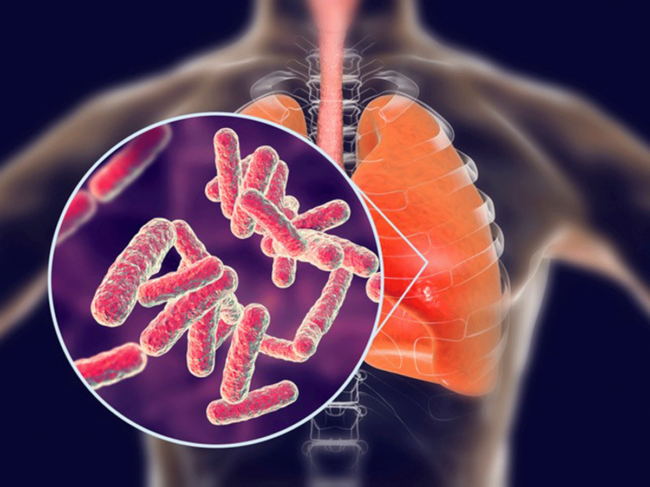 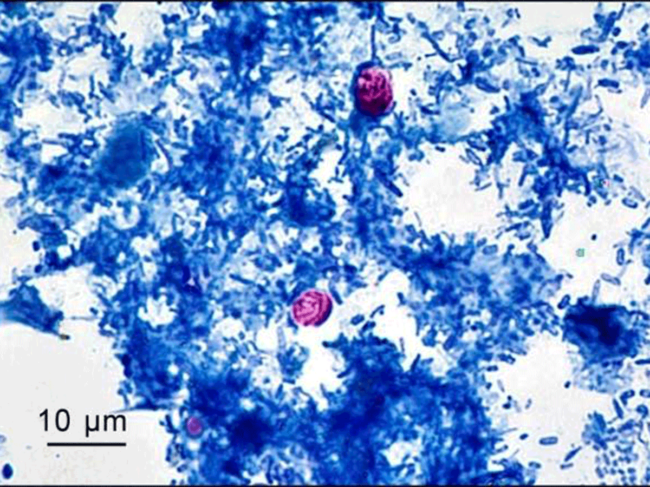 By Nuala Moran
No Comments
Cryptosporidium is a parasite that affects both the very poor and the very rich. It can cause severe diarrheal infections in malnourished children and in people whose immune systems are compromised, for example, by HIV.
Read More

By Randy Osborne
No Comments
Shares of Iterum Therapeutics plc (NASDAQ:ITRM) slid 36%, or $1.73, to close at $3.12 after the Dublin-based firm disclosed the much-anticipated but less-than-stellar results from the phase III trial called Sulopenem for Resistant Enterobacteriaceae, or SURE 3, testing oral and I.V. versions of the drug in complicated intra-abdominal infections (cIAI).
Read More

By Jihyun Kim
No Comments
HONG KONG - South Korean biopharmaceutical company Quratis Inc. and Indonesia’s state-run company, Bio Farma PT, have entered a term sheet agreement to develop and commercialize Quratis’ tuberculosis (TB) vaccine, QTP-101, for adults and adolescents. The total amount of the deal is around ₩1.2 trillion (US$1.1 billion), according to the Seoul-based company.
Read More

By Nuala Moran
No Comments
LONDON – Biotech billionaire Bob Duggan is taking a majority stake in Summit Therapeutics plc, as part of a proposed subscription and placing to raise $50 million. The scheme has to be voted through by shareholders, but assuming it is approved, Duggan will control approximately 73% of Summit’s enlarged share capital. Duggan previously invested $25 million in the company at the start of 2019, and already holds 49% of the stock.
Read More 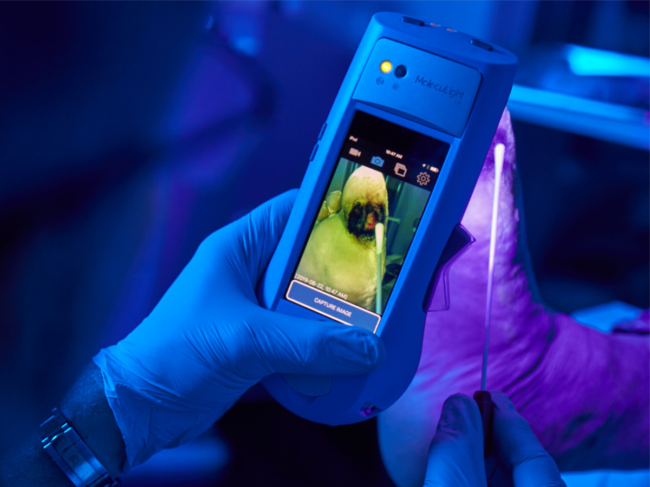 By Meg Bryant
No Comments
Toronto-based Moleculight Inc. has received U.S. FDA 510(k) clearance for its i:X hand-held fluorescence imaging device for use in detecting bacteria in wounds at the point of care. The milestone comes a little over a year after the agency granted de novo clearance for the device in August 2018 and lends additional credence to the device’s benefits in wound evaluation and management. “The granting of our 510(k) clearance by the FDA for the i:X hand-held fluorescence imaging device is very exciting and is a further validation of the growing clinical evidence supporting the utility of our imaging platform,” said Anil Amlani, Moleculight’s CEO.
Read More

In India, government steps up efforts to develop more TB testing and treatment

By T.V. Padma
No Comments
HYDERABAD – India, home to a quarter of the global tuberculosis (TB) cases, plans to enhance its capacity to fight TB drug resistance and bolster susceptibility testing under a new initiative launched by the Geneva-based nonprofit Foundation for Innovative New Diagnostics (FIND).
Read More

In India, government steps up efforts to develop more TB testing and treatment

By T.V. Padma
No Comments
HYDERABAD, India – India, home to a quarter of the global tuberculosis (TB) cases, plans to enhance its capacity to fight TB drug resistance and bolster susceptibility testing under a new initiative launched by the Geneva-based nonprofit Foundation for Innovative New Diagnostics (FIND).
Read More
Previous 1 2 … 7 8 9 10 11 12 13 14 15 Next