US FDA to consider lower efficacy for kids’ vaccine

By Mari Serebrov
No Comments
The U.S. FDA’s efficacy bar for COVID-19 vaccines for the youngest children may be lower than the 50% required for the adult vaccines, according to Peter Marks, director of the agency’s Center for Biologics Evaluation and Research.<
Read More

Ignoring the courts, US HHS presses forward on 340B enforcement

By Mari Serebrov
No Comments
Even though at least two different U.S. district courts have ruled that the 340B enforcement letters the Department of Health and Human Services’ (HHS) Health Resources and Services Administration has sent to biopharma companies violate the Administrative Procedures Act, the agency continues to send the letters, along with threats of civil money penalties, to companies that place restrictions on the 340B discounts to contract pharmacies.
Read More 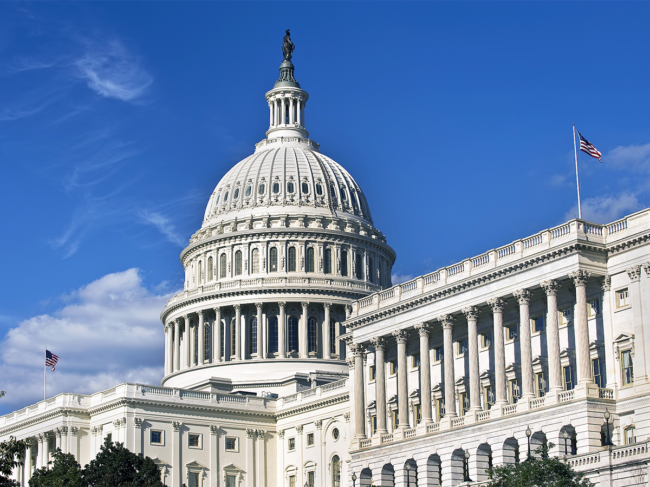 By Mari Serebrov
No Comments
Pharmacy benefit managers (PBMs) were in the spotlight at a May 5 U.S. Senate subcommittee hearing on fairness and transparency in the prescription drug market, but lawmakers indicated they need to turn up the klieg lights of the FTC to penetrate the black box of PBM operations.
Read More 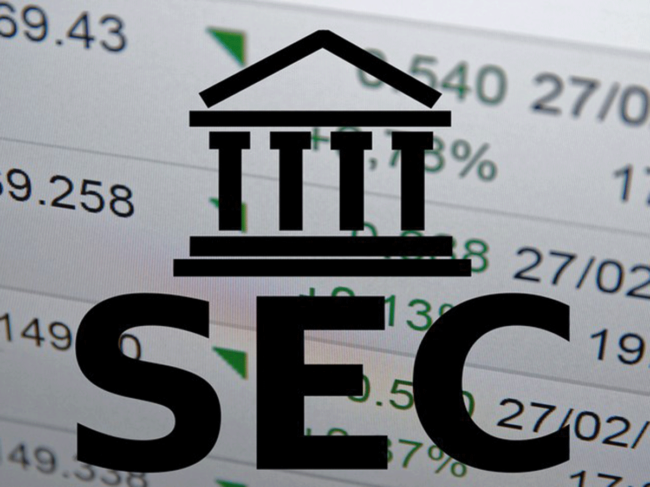 US SEC: Impact of Russian invasion must be disclosed

By Mari Serebrov
No Comments
Before filing financial statements with the U.S. SEC, public companies will need to think about how their business has been impacted by Russia’s invasion of Ukraine and, perhaps, update filings they’ve already submitted.
Read More 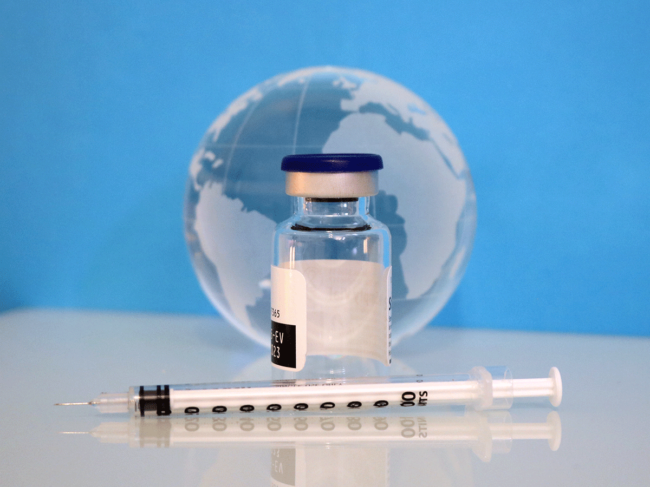 By Mari Serebrov
No Comments
A proposal hammered out by the EU, India, South Africa and the U.S. to allow IP waivers for COVID-19 vaccines is headed to all members of the World Trade Organization (WTO) for consideration.
Read More

By Mari Serebrov
No Comments
Not satisfied with the findings of a World Trade Organization (WTO) dispute panel, Turkey informed the WTO April 28 that it has initiated arbitration proceedings to review those findings, which involve an EU complaint about measures Turkey employs concerning the production, importation and marketing of prescription drugs.
Read More

By Mari Serebrov
No Comments
In launching the European Health Data Space May 3, the European Commission (EC) heralded it as “a fundamental game-changer for the digital transformation of health care in the EU.”
Read More

By Mari Serebrov
No Comments
In an ongoing sibling saga of biopharma trade secret theft, Gongda Xue, a Swiss resident and Chinese citizen, has been convicted, following a U.S. trial, of charges related to a conspiracy to steal trade secrets from Glaxosmithkline plc over a six-year period beginning in 2010, the U.S. Attorney’s Office for the Eastern District of Pennsylvania reported May 2.
Read More 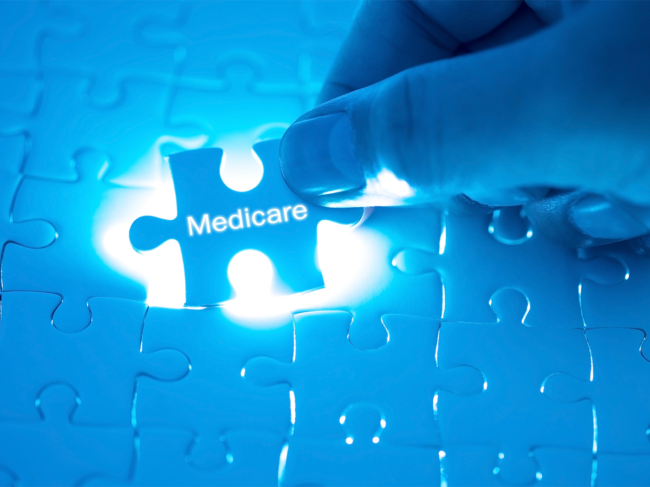 US CMS told to stay in its lane on coverage decisions 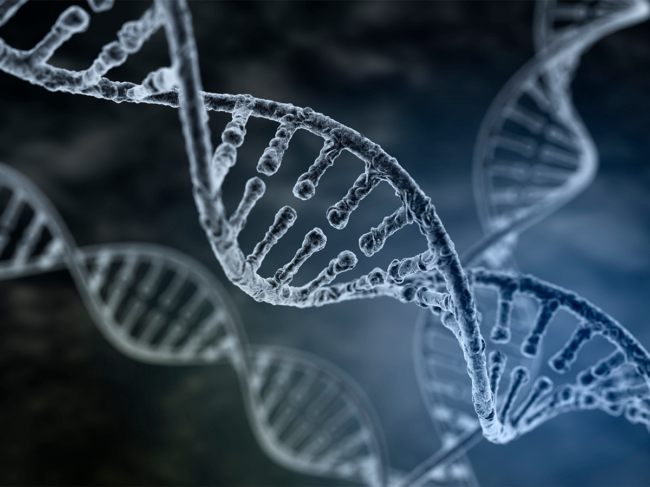