By Richard Staines
No Comments
It’s been a patchy year for vaccine specialist Valneva SE, in which it saw European orders for its delayed COVID-19 vaccine dry up but then received a €90.5 million (US$92.1 million) investment from Pfizer Inc. as its Lyme disease vaccine entered phase III. The firm has now hit another setback after the U.S. Department of Defense decided not to take an option for a second year in  contract to supply a Japanese encephalitis vaccine, Ixiaro.
Read More

Caspase-6 implicated in replication of coronaviruses

No Comments
A factor involved in the apoptosis cascade, caspase-6, has been identified as a target for interfering with the replication of coronaviruses in work by The University of Hong Kong scientists and their collaborators.
Read More

No Comments
Griffith University has presented new compounds reported to be useful for the treatment of respiratory syncytial virus (RSV), influenza A, influenza B, influenza C and parainfluenza virus infections.
Read More 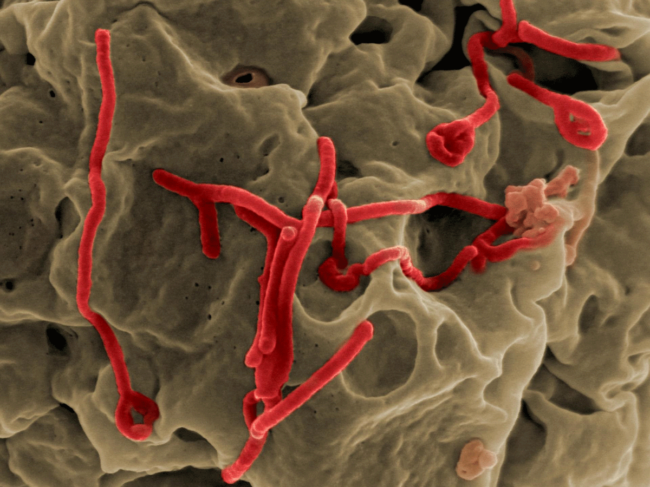 By Mari Serebrov
No Comments
Regeneron Pharmaceuticals Inc.’s Inmazeb and Ridgeback Biotherapeutics LP’s Ebanga earned a ringing endorsement from the World Health Organization (WHO) in its first ever guideline on Ebola therapies. In releasing the guideline Aug. 19, WHO officials celebrated the fact that Ebola is no longer “a near certain killer” – provided treatment starts as soon as possible following diagnosis.
Read More

End of an era: Fauci to leave US NIAID leadership role

By Mari Serebrov
No Comments
After nearly four decades as director of the U.S. NIH’s National Institute of Allergy and Infectious Diseases (NIAID), 81-year-old Anthony Fauci will be stepping down in December. He also announced Aug. 22 that he will be handing over the reins as chief of the NIAID Laboratory of Immunoregulation and as chief medical adviser to President Joe Biden.
Read More

No Comments
The University of Michigan, the University of Illinois and the Penn State Research Foundation have presented rifamycin derivatives acting as RNA polymerase (bacterial) inhibitors reported to be useful for the treatment of tuberculosis.
Read More

No Comments
Gilead Sciences has presented substituted pyridotriazine compounds reported to be useful for the treatment of HIV infections.
Read More
Previous 1 2 3 4 5 6 7 8 9 10 … 1482 1483 Next