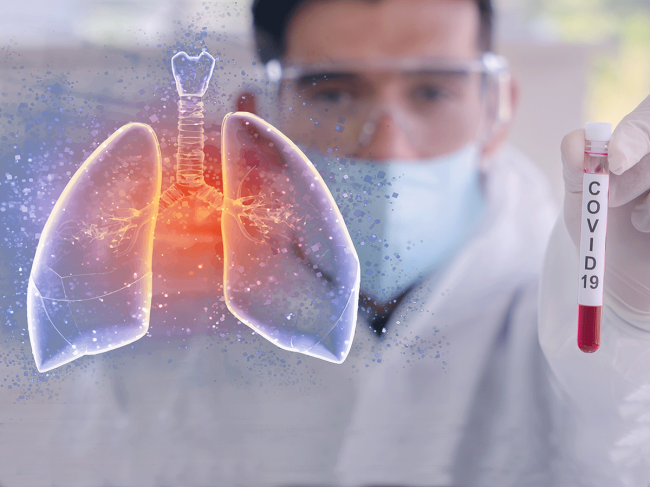 Swabs among next rate-limiting factors on testing

By Mark McCarty
No Comments
The U.S. capacity for SARS-CoV-2 testing is limited by several items, including the swabs used to collect patient specimens, but the supply of reagents has been front and center recently. Despite those concerns, several private test makers said they are quickly ramping up production, including Thermo Fisher Scientific Inc., of Waltham, Mass., which said it has enough supplies of all types on hand to provide 2 million reactions per week, a volume that should increase to 5 million per week in April.
Read More 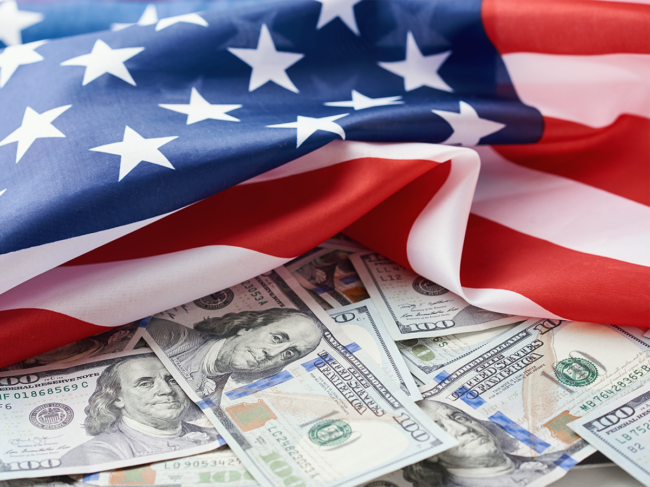 By Mari Serebrov
No Comments
As the world goes to war with COVID-19, the U.S. is ripping open the purse strings to fund mobilization against both the coronavirus and the economic devastation it’s causing.
Read More 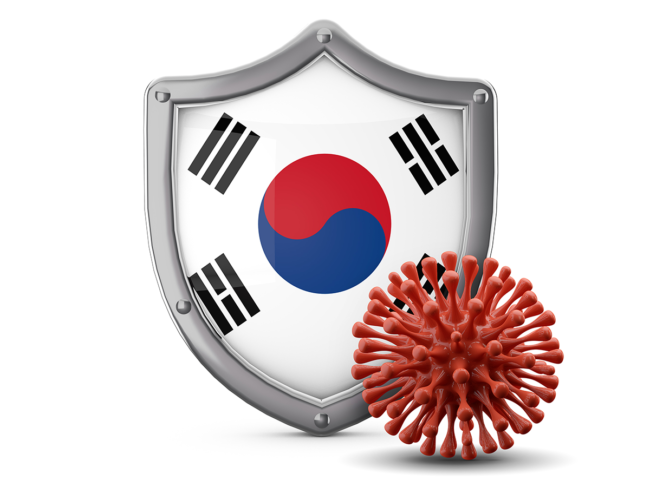 By Gina Lee
No Comments
HONG KONG – South Korea’s Ministry of Food and Drug Safety (MFDS) recently granted the first urgent-use licenses to four COVID-19 novel coronavirus diagnostic kits to battle the pandemic in the country, which is home to one of the largest outbreaks in the world outside of China.
Read More 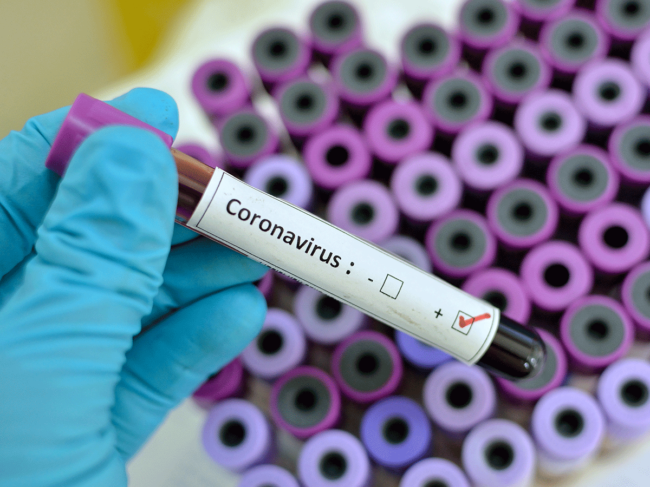 By Liz Hollis
No Comments
The past week has seen a lot of movement in terms of tests to detect SARS-CoV-2, the virus that causes COVID-19. “It is notable that the diagnostics community is coming together in a way we have not seen in our 20 years covering this industry,” wrote William Blair analyst Brian Weinstein in a March 14 note. “Regulators, lab professionals, and manufacturers are all in a frenetic fury to try and get testing up and running, and we generally see a sense of ‘in it together’ playing out.”
Read More 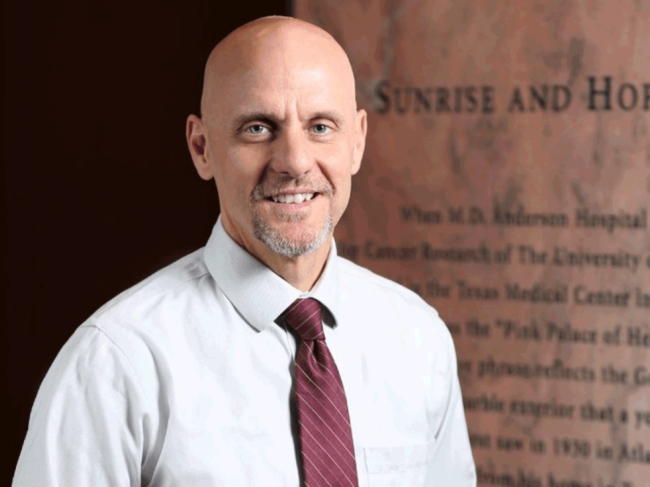 By Mark McCarty
No Comments
U.S. FDA commissioner Stephen Hahn appeared before a congressional panel to discuss the administration’s budget proposal for the agency, but the outbreak of COVID-19 predictably dominated the proceedings.
Read More 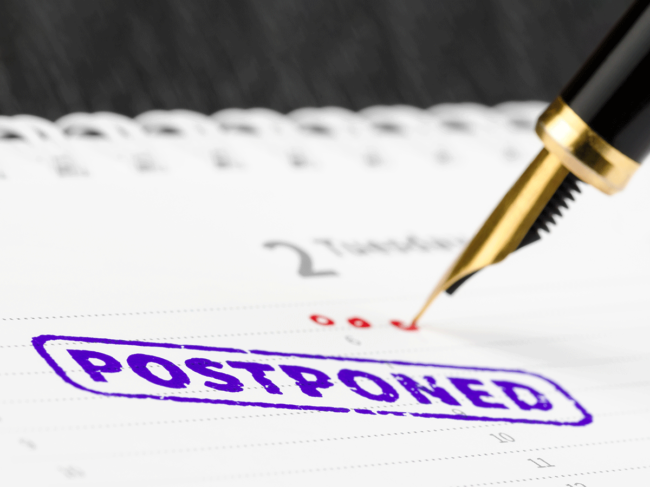 By Mari Serebrov
No Comments
Despite the growing concerns about the potential for the community spread of COVID-19 in the U.S., the FDA-FTC public workshop on competition in the biologics marketplace went ahead as scheduled March 9, playing to a full house with some audience members sitting in an overflow room. And all the invited speakers and people registered to speak during the open public hearing session showed up.
Read More 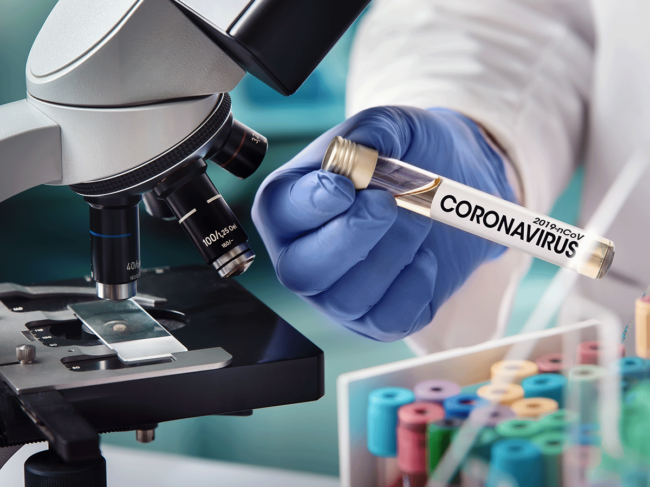 By Nuala Moran
No Comments
LONDON – The World Health Organization (WHO) has released its COVID-19 R&D roadmap, highlighting the gaps in knowledge about the virus and setting out priorities for research. The organization is now calling on groups around the world to use the document – drawn up by 400 experts – to coordinate their efforts.
Read More 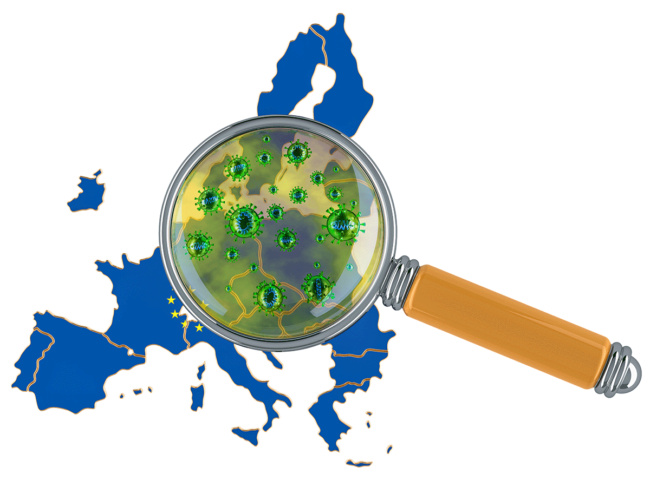 By Nuala Moran
No Comments
LONDON – The EU launched a “Corona” response team, bringing together oversight of all the separate strands put in place to control the virus, as the infection spread to 18 of 27 member states, with 2,100 confirmed cases and 31 deaths.
Read More 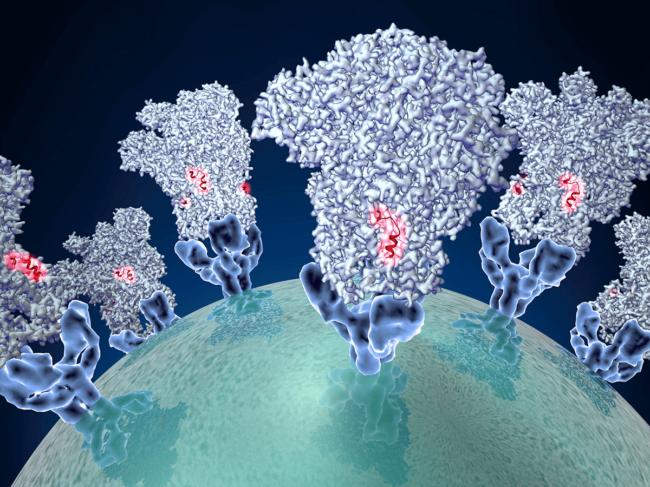 By Tamra Sami
No Comments
PERTH, Australia – As of Feb. 12, Australia’s Department of Health confirmed 15 cases of novel coronavirus in Australia (five in Queensland, four in New South Wales, four in Victoria and two in South Australia). Of the confirmed 15 cases, five people have recovered and the others are in stable condition.
Read More 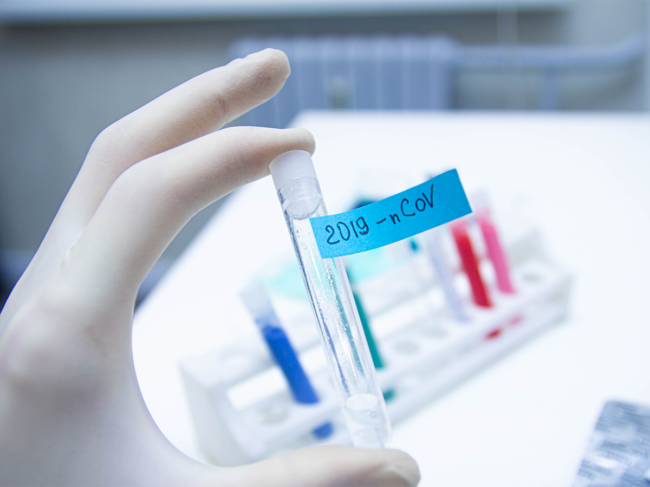 By David Ho and Elise Mak
No Comments
HONG KONG – A team of researchers at Hong Kong University of Science and Technology (HKUST) claim to have invented the world’s fastest portable 2019-nCoV diagnostic device. From sampling to testing, the device is apparently able to detect the novel coronavirus in just 40 minutes. In comparison, the polymerase chain reaction (PCR) technology that is currently in use can take between 1.5 to 3 hours. The device draws on the latest microfluidic chip technology from Shenzhen Shineway Hi-Tech Co. Ltd.
Read More
Previous 1 2 3 4 5 6 7 8 9 10 Next