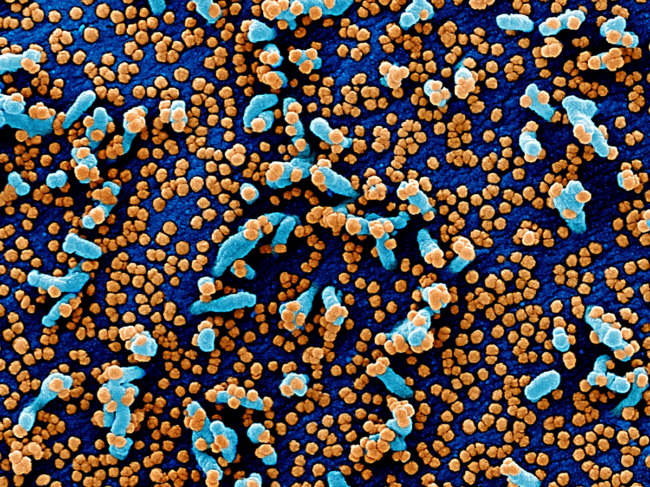 By Anette Breindl
No Comments
A multi-institutional group led by the University of California at San Francisco’s Quantitative Biosciences Institute (QBI) has identified more than 200 host proteins that interacted with SARS-CoV-2 viral proteins during infection, creating “a blueprint of how SARS-CoV-2 hijacks human cells,” QBI Director Nevan Krogan told reporters. They then used that blueprint to identify 10 drugs, some FDA approved and some in clinical trials, that were able to inhibit viral growth in cell culture assays, marking them for further study as potential antivirals. The work also identified one compound, dextromethorphan, that appeared to facilitate viral growth.
Read More

By Holland Johnson
No Comments
Keeping you up to date on recent developments in orthopedics, including: Physio support in COVID-19 recovery; Co-delivery of IL-10 and NT-3 to enhance spinal cord injury repair; European countries face a costly 23% increase in fragility fractures by 2030.
Read More 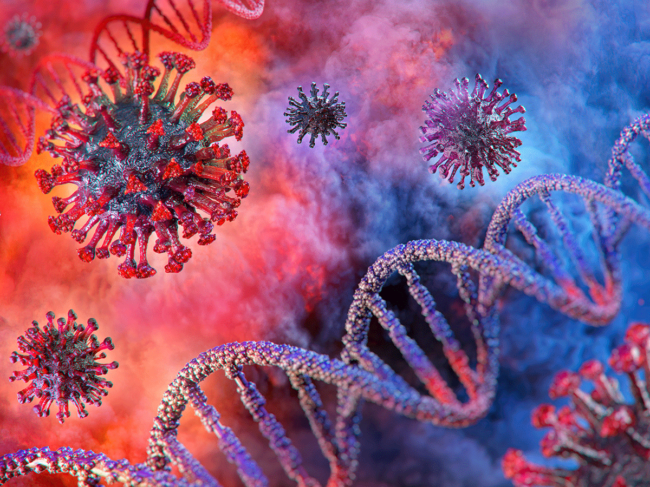 By Nuala Moran
No Comments
LONDON – Leading genome sequencing groups are launching the first meta-analysis in the hunt for genetic factors that explain why some people have worse COVID-19 symptoms than others, after agreeing to share patient sequence data from around the world.
Read More

By Andrea Applegate and Anette Breindl
No Comments
Keeping you up to date on recent developments in neurology, including: Nanocarrier developed for drug delivery across the BBB; 3D face analysis could screen for sleep apnea; Long noncoding RNA has sex-specific role in depression; Noncoding TET2 variants affect neurodegeneration risk.
Read More 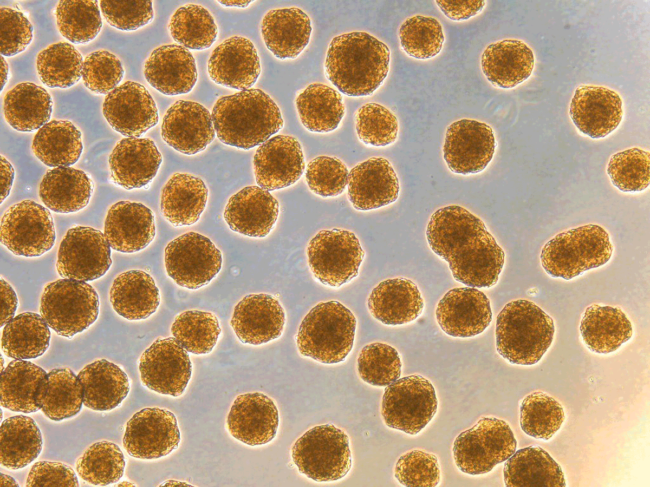 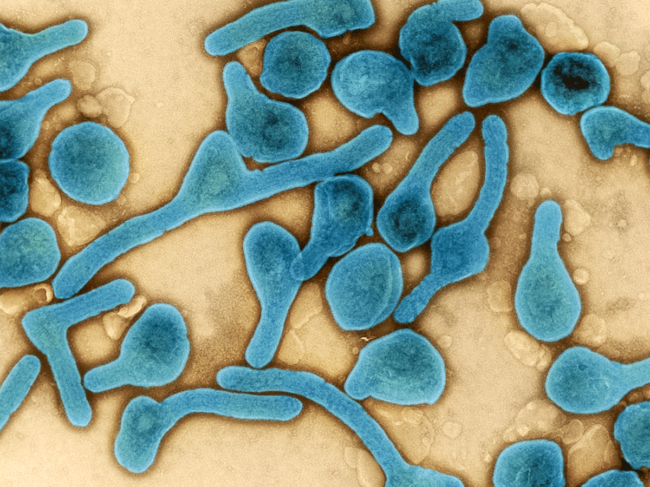 By Anette Breindl
No Comments
By analyzing the antibody response of a survivor of Marburg virus infection, researchers at the University of Texas Medical Branch and Vanderbilt University Medical Center have gained new insights into the function of non-neutralizing antibodies in fighting infections.
Read More
Previous 1 2 … 49 50 51 52 53 54 55 56 57 … 86 87 Next