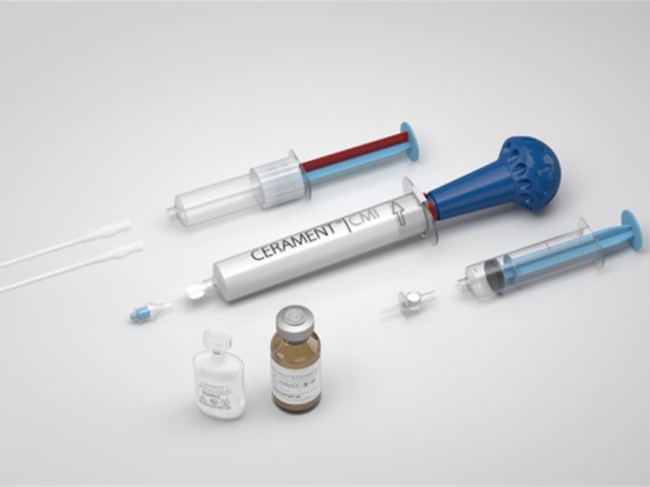 By Meg Bryant
No Comments
The U.S. FDA has granted de novo approval for Bonesupport AB’s Cerament G, an antibiotic-eluting bone graft designed to osteomyelitis. The company plans to launch in the U.S. in late September or early October.
Read More

By Mari Serebrov
No Comments
Two days after the U.S. FDA authorized a single booster dose of the Pfizer Inc.-Biontech SE COVID-19 vaccine for children ages 5 to 11, the U.S. CDC’s Advisory Committee on Immunization Practices (ACIP) gave its blessing to the third dose.
Read More 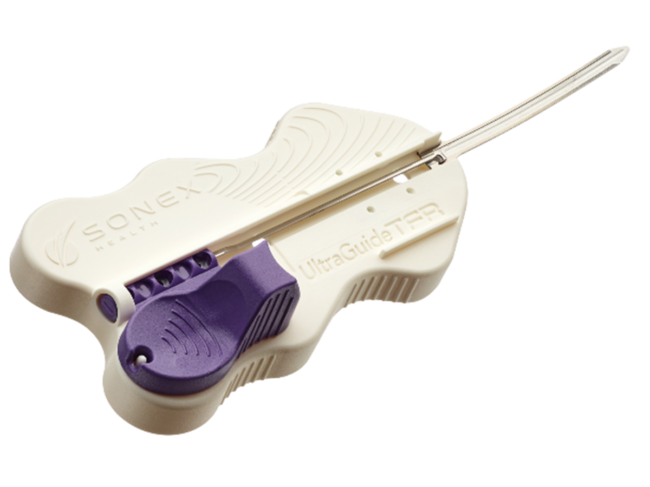 By David Godkin
No Comments
The full U.S. commercial launch of the UltraguideTFR is intended to crack a market of nearly nine million Americas suffering from a painful condition known as trigger finger, which is caused by the progressive restriction of tendon motion and the ability to bend and straighten the fingers.
Read More By Annette Boyle
No Comments
Hologic Inc. received FDA premarket approval for its Aptima CMV Quant assay, which enables monitoring of viral loads of transplant patients with cytomegalovirus (CMV). While CMV typically poses little risk to adults with healthy immune systems, it can cause organ rejection and death in transplant patients if untreated. The assay gained a CE mark in June 2021.
Read More

Patient assistance programs will live to see another year

By Mari Serebrov
No Comments
A U.S. district court slapped down a controversial Department of Health and Human Services rule that threatened the future of biopharma companies’ patient assistance programs, which are intended to help patients cover their out-of-pocket costs for pricy drugs.
Read More

By Mark McCarty
No Comments
The Senate Health, Education, Labor and Pensions (HELP) Committee has posted its version of U.S. FDA user fee legislation, a bill that echoes many of the primary features of the version already at play in the House of Representatives. One critical difference is that the Senate bill includes legislation that would enable the FDA to regulate lab-developed tests (LDTs), the so-called Verifying Accurate, Leading-edge IVCT Development (VALID) Act, the omission of which from the House bill ruffled a few feathers. The American Clinical Laboratory Association (ACLA) responded to the Senate bill with a May 17 statement applauding the inclusion of the VALID Act in the Senate user fee bill.
Read More

By Mari Serebrov
No Comments
While children younger than 5 in the U.S. still have no vaccine protection against COVID-19, those 5 and older may be able to get a third jab. The FDA authorized, May 17, the use of a single booster dose of the Pfizer Inc.-Biontech SE vaccine for kids 5 through 11 years of age who completed the primary two-dose series at least five months earlier.
Read More

No Comments
Rather than drafting a new guidance, the U.S. FDA’s Center for Drug Evaluation and Research made some clarifying revisions to update its 16-year-old final guidance, “Investigating out-of-specification (OOS) test results for pharmaceutical production.”
Read More 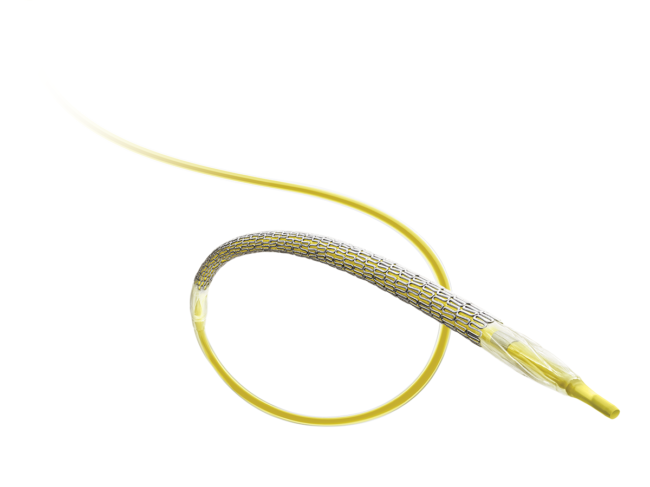 By Annette Boyle
No Comments
Medtronic plc received FDA premarket approval for its Onyx Frontier drug-eluting stent, an update to the company’s Resolute Onyx stent. The Frontier is designed for treatment of patients with coronary artery disease (CAD), a leading cause of death in the U.S. Medtronic expects the stent to receive CE mark shortly.
Read More
Previous 1 2 3 4 5 6 7 8 9 … 150 151 Next